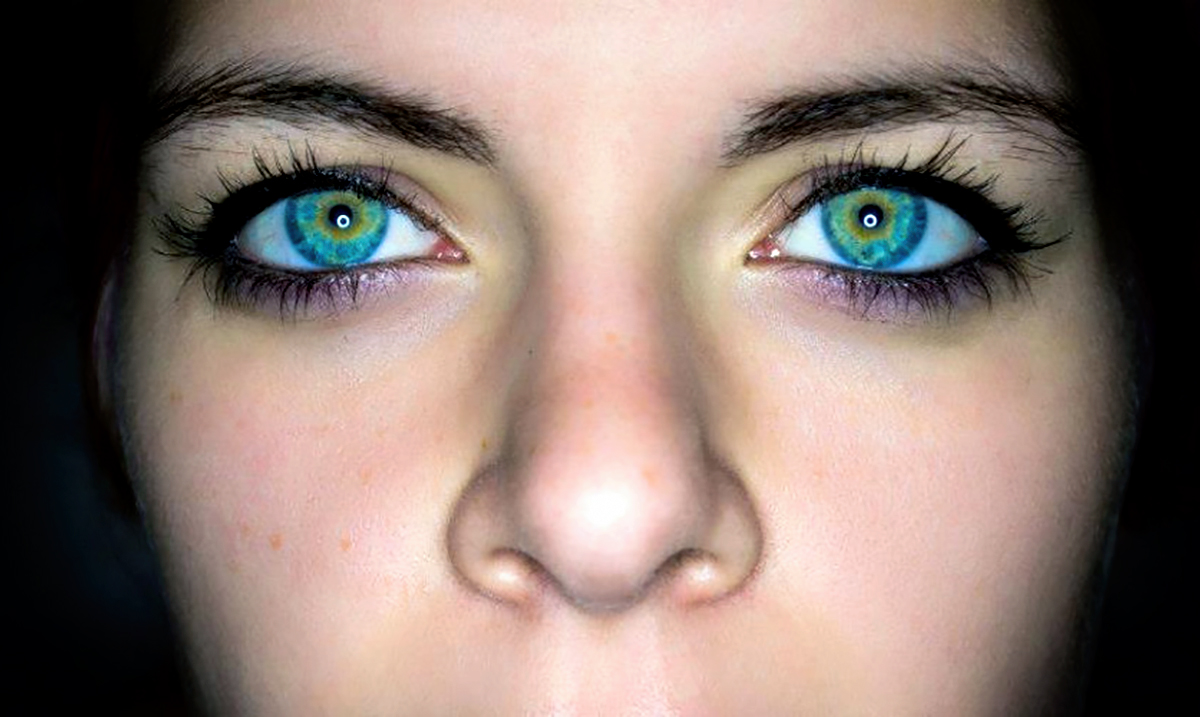 Empaths are some of the most wonderful people to be in a relationship with that much is true, but it is especially hard to get into a relationship with one. You see, the empath is a complex and sometimes frustrating person to be around, you can either handle them or you can’t there isn’t much room in-between.

Below you will find a list of reasons why it is sometimes hard for the empath to find love. Sure, they have a lot of love to give, but they also deal with a lot of things most people never have to face. This sets them apart from the rest of the world and makes them hard to understand.

11 Reasons Why It is Hard For An Empath to Find Love:

1. Empaths are picky when it comes to relationships.

The empath will choose the relationship that they find most challenging more often. He or she will want to be able to grow and make changes rather than be comfortable. While empaths are very sensitive people they do not often choose the best path.

2. Empaths have trouble letting people figure things out on their own.

Empaths can be a bit frustrating because they always want to help. While most see this as a good quality in a relationship when someone is constantly wanting to help it makes you feel inferior or down in general. While that is not their intent, it does happen more often than not.

If you don’t understand someone then chances are you won’t really want to be in a relationship with them. While the empath is a great person most people see them as friends rather than romantic partners. They are nurturing and often are thought of more as a caring brother or sister than a partner.

Sadly a lot of people in this world don’t understand the concept of boundaries and an empath will not let anyone cross his or her boundaries. Finding someone who won’t take advantage of them can be hard. Lots of people don’t even realize they are being energy vampires when they are.

An empath will come across tons of people in their life that just want to use them. These people will want to take from them and give nothing back. This makes them more closed off when it comes to getting into relationships in the first place.

6. Empath’s want to heal their partners.

When it comes to a relationship you are supposed to be equals, but the empath will still try to heal his or her partner. While sometimes this is fine if it becomes a constant thing it can make the partner feel as if he or she is not giving back enough in the relationship. This will make the partner feel inferior whether that was the intent or not.

While they know most of the emotions they are feeling are not their own they do take them personally. When they are feeling down about something they have absorbed their partner can make it worse without realizing. There are a lot of issues that arise because of the empaths gift but that doesn’t devalue what it is.

8. Empaths want to be free.

Sometimes we fall in love with people who just cannot handle the freedom that the empath needs. You see, empaths don’t do well with people trying to control them even if it is on a small level. They will shut down completely and lock out anyone who doesn’t allow them room to recharge.

An empath loves with all he or she has. Some people are just not ready for that. When they attract the wrong kinds of people and offer them the best parts of themselves it can be devastating to learn things are coming to an end but it happens. Sometimes the empath is just too real.

I know it shouldn’t be a reason but it is, and sometimes people who are different have trouble finding love. The empath knows this all too well. The empath cannot change who he or she is.

Sometimes when an empath is overwhelmed it can upset their partner. It is something they are not sure how to deal with and for a non-empath, it can be scary. While you don’t want them to feel this way sometimes the person dating an empath can feel like they have to walk on eggshells to prevent setting you off depending on how overwhelmed you are that day. Sure, you can get rid of the negative emotions and be fine, but we all break down from time to time.

Empaths when they do find real love, love with all that they have. The love of an empath is an amazing thing and if you are lucky enough to get it protect it. Sure, the empath is odd, but he or she will be there for you through whatever this life throws your way.