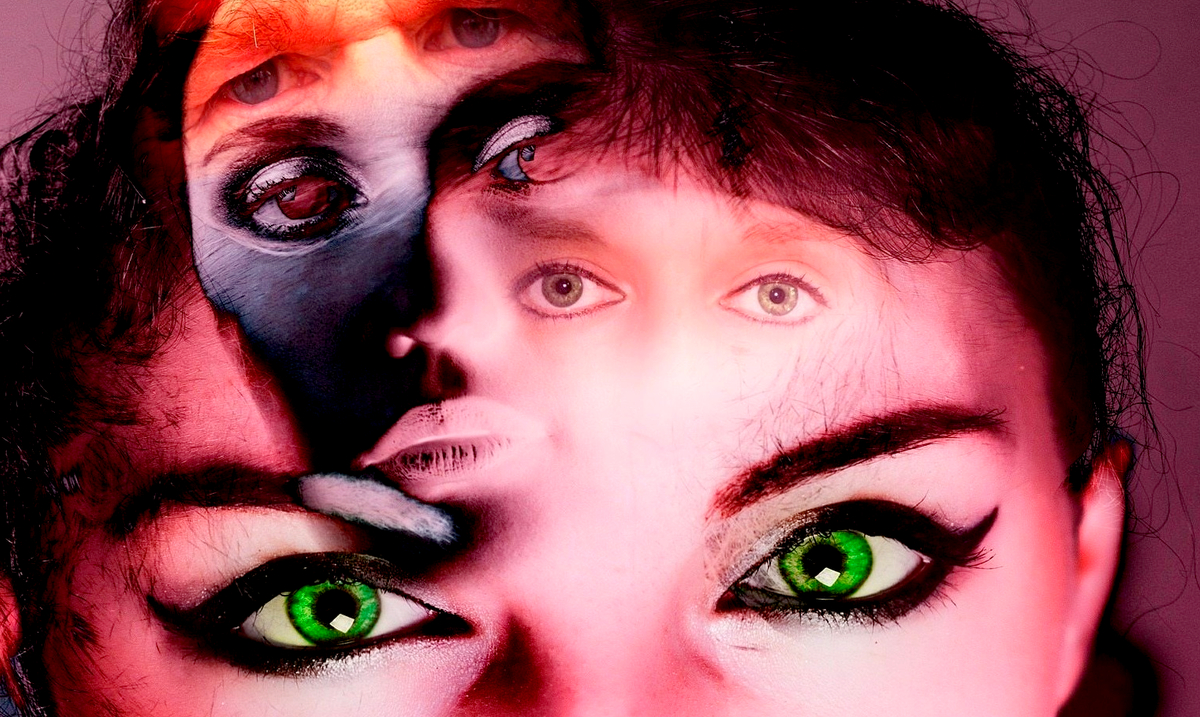 11 Bizarre Behavior Experiments That Should Be Science Fiction, But Actually Happened

If you are one of those people that think there isn’t any truth to science fiction plots that depict the mad scientist, who conducts disturbing experiments on innocent people, think again. Actually, there are some experiments so disturbing, they may just make you rethink everything you thought you knew.

Yes, you read that right, not all scientists are out to save the environment and create ethical meatless replacement solutions from the safety of their lab. Instead, there are many that are so hungry to make a name for themselves, that they would make yours disappear. Check out these 12 examples of behavioral experiments gone very, very wrong.

A Mouse With a Human Brain

At the Salk Institute in La Jolla, they figured out how to grow human brain cells, by injected fetal mice with embryonic stem cells. To make this all the more creepy, they ended up creating a creature that was ‘too human,’ according to the Washington post…

During the 1950s the CIA sponsored a mind-control experiment that was deemed Operation Midnight Climax. The sole purpose of the operation was the study the effects of LSD. To do this, they lured non-consenting people with prostitutes they had paid. Then, the prostitutes slipped the people LSD, and because of that, the CIA was able to create an entire plethora of information regarding LSD….but how they obtained it makes my stomach turn.

Albert M Kilogram, a doctor in the 1950s, who was a dermatologist at the University of Pennsylvania, experimented on prison inmates. In his own words,  “All I saw before me were acres of skin. It was like a farmer seeing a field for the first time.” For 20 years, the prisoners allowed him to test on them, all the while they had to have constant cancer screening due to the harsh chemicals used.

When World War II was taking place, there were many diseases that plagued the American troops while they were in the Pacific. In order to take care of this, Doctors from the University of Chicago decided to dive into research that involved purposefully infer patients in a penitentiary with malaria. One patient died, but doctors insisted it had nothing to do with their experiments. And the medication that is still used to treat malaria, Primaquine was born.

Stanley Milgram conducted a series of experiments in the 1960’s to see the extent of man’s desire to abide by authority, by allowing the subjects to shock other subjects. Not only did they allow them to, they would demand them to, and even pushed some of them into ‘killing’ their subjects. And sadly, most people were willing to follow the rules.  Some people who followed the rules so closely later claimed they were traumatized.

Nurses were told to give their patients lethal doses of medication. 21 of the 22 would have followed through with the injection, even knowing the damage they were causing.

During World War II, Japan tested a variety of disturbing things like vivisection without anesthesia, inducing gangrene, weaponry, germ warfare, and far, far worse. And to make it worse, after helping the US with biological warfare research, they were given immunity.

In order to better understand addiction, in 1969, monkeys were given morphine, alcohol, cocaine, codeine and meth. The animals were even taught how to shoot up, and left alone with massive amounts of drugs. Then, they became crazed and tried to escape when they ran out of the substances. Some of them even broke limbs trying to achieve escape. After mixing various drugs, murdering other monkeys and tearing off fur from their own bodies, they were all dead within weeks.

27-yearold Emma Eckstein was treated for chronic self-pleasure by Sigmund Freud. According to him, this dangerous habit would destroy her mental well-being, and because of it, he used a local anesthetic and cocaine only to number the pain of cauterizing her nose. Of course, the surgery was botched, and many people suggest that she was much more than a patient to Dr. Freud than he let on.

It seems like the 1960’s was quite the time to be alive. So much for peace and love, as yet another horrible experiment from that time included children with social issues being electroshocked by Dr. Laurette Bender. She used this therapy on over 100 children, and it was said that she was less than sympathetic.

Hepatitis For the Children

The 1950’s brought one of the most disturbing research projects in which children who had mental handicaps were purposely infected with hepatitis. This was done at a New York ran institution called the Willowbrook State School, where in order for children to be accepted, they had to agree to disturbing experiments like these.