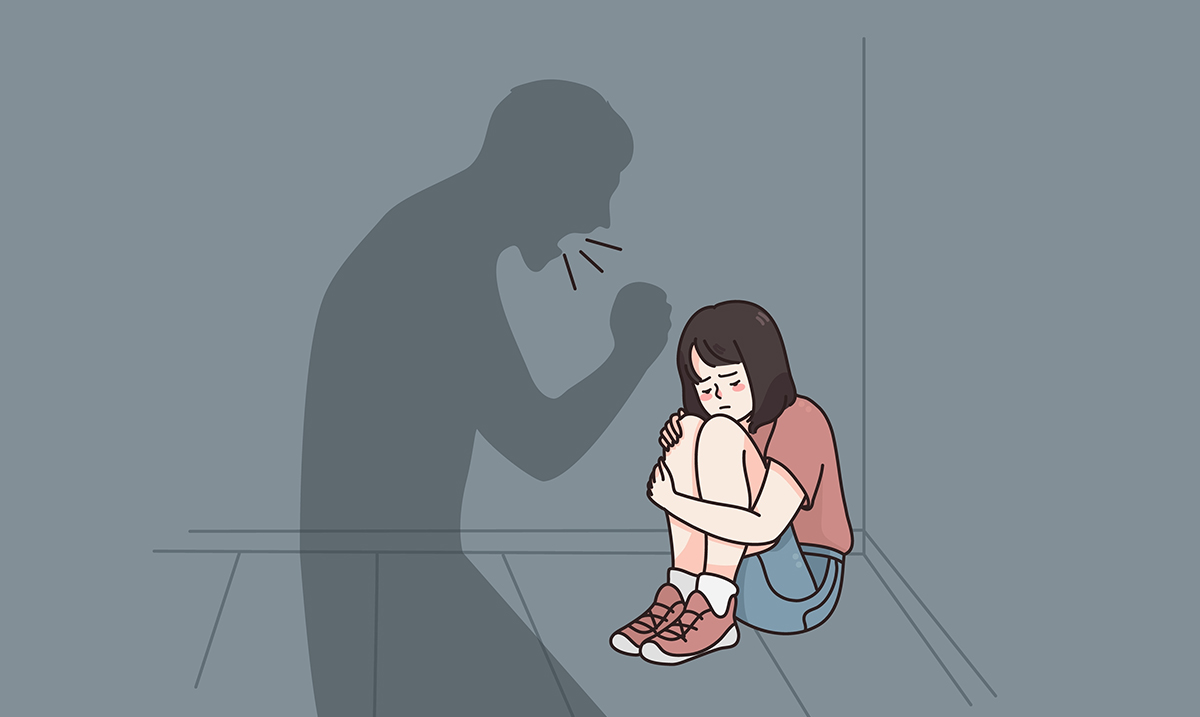 If you grew up with a toxic parent, then chances are you didn’t see your parents as toxic as you were actually growing up. You thought everything was normal until you began seeing how other people interacted with their parents.

The things you never thought you’d be able to do are seemingly simple for your friends, and as you compare stories, things in your life seem much different from the lives of those around you. Toxic parents can come in many shapes and sizes. Some are much worse than others, but all of them are dangerous. That being said, now as an adult, if you’re looking back trying to figure out if what you faced growing up was truly toxic or not, perhaps you should consider the things you do not remember.

Below I am going to go over things you probably didn’t experience as a child like most others would have or did. The lack of these things could as a whole indicate you were brought up by someone quite toxic. While you will have to do more searching within to figure out the rest, this might put you on the right track.

10 Things You Won’t Remember Experiencing If You Had Toxic Parent(s):

1. You don’t remember being able to feel comfortable and safe at home.

2. You don’t recall being able to come to your parent(s) with your problems.

When you had something you were struggling with you couldn’t just go to your parents for advice. You were unable to talk to them properly and it’s taken a serious toll on you. Because of this, you tend to bottle your emotions even now.

3. You don’t remember having any real sense of privacy growing up.

When you were younger your parents would go through all of your stuff. They would check your phone, read your journal, and so much more. You were not able to be your own person, that’s for sure.

4. You don’t recall ever being heard properly by your parent(s).

Your parents never heard you out. When you had something to share you were unable to share it. They accepted what they wanted to believe and nothing more or less.

5. You don’t remember being able to actually do things you wanted to do.

When you were growing up you didn’t get to do things you wanted to do often if at all. You had to do what your parents wanted and that was basically it. You were treated as an extension of your parents rather than your own being.

6. You cannot think of a time where your parents actually apologized for something they did to you.

Your parents hurt you a lot and really made you feel awful sometimes, but they never said they felt bad about it or apologized. They never thought you deserved an apology and as a result, you never got one. Though you might have wanted one you always knew it wasn’t a realistic idea with them.

7. You do not remember being able to express yourself properly.

You were never able to be free and express yourself growing up. You had to be who your parents wanted you to be and that was basically it. If they wanted you to dress a certain way and do certain things, you had to.

8. You don’t recall being able to have friends over.

Your parents tended to leave you quite isolated. You were not able to go out much or to have friends over at all. You were always just stuck.

9. You don’t remember being complimented by your parent(s).

Your parents never complimented you or built you up. They were always criticizing you and bringing you down. The more you did the less they saw in regards to your accomplishments.

10. You don’t remember a time where you actually had all the things you needed.

You never really felt like you were being taken care of properly. Your parents always did and said things that made it seems like their needs mattered more than yours. You were always falling through the cracks.