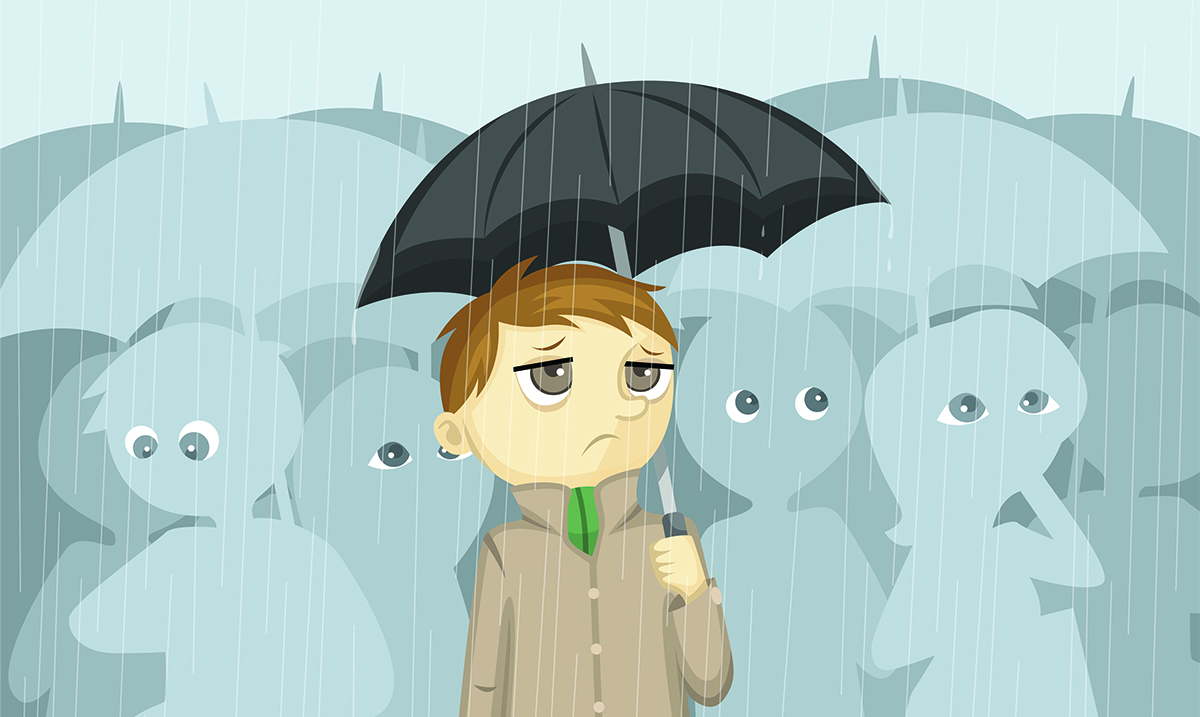 10 Reasons Why Society Is So Toxic

When I look back to my childhood and compare it to modern times, it doesn’t take a lot of digging to realize that everything has changed. And while some things have changed for the better, it seems that society as a whole is moving on a downward trajectory.

So what gives? Honestly, there are a plethora of reasons and changes that could be cited to further prove the idea that our society is growing increasingly toxic. The most ironic part of our society growing increasingly toxic, at least to me, is the fact that upon glancing at social media and the media in general, it seems that the word ‘toxic’ has become quite a buzzword.

So, if we are becoming more aware of what is toxic, and what is normal and healthy, why are continually becoming more and more toxic? I will explore this topic below.

With the rise of social media platforms like Facebook, Twitter and Instagram, we have also had a rise in social media influencers. By simply logging into Instagram or Facebook, we are bombarded with individuals who have photo-shopped themselves beyond recognition to portray the illusion of perfection. Because the mind often believes what it sees on a subconscious level, when we look at these images, we begin to compare ourselves to something that doesn’t exist. In turn, it does a major number on our self-esteem and mental health.

Not only that, but if you go a step further, many of these influencers are paid to promote products, ranging anywhere from weight-loss quick fixes to makeup and beyond. Unfortunately, not all influencers have your best interest in mind, and oftentimes, you are being sold products that either don’t work, are horrible for you, or are a scam.

Before social media, people had to use their phones to communicate or they had to meet up in public. As the years have gone by, fewer people communicate in person and more and more people communicate primarily over social media. We have an entire generation of children and teens who have grown up on their computers, and rarely ever socialize in person. In turn, mental illnesses ranging from anxiety disorders to personality disorders have steadily risen.

And unfortunately, even though social media is referred to as social media, it seems that more and more people are becoming less and less social.

Another interesting change in our society, which I would barter, has a lot to do with social media as well as identity politics. People no longer hold beliefs as merely beliefs, instead, our beliefs (including politics) have become who we are. There is no more room for critical thinking or rational (moderate) thought, and instead, rational thinking has been replaced with extreme fundamentalism. People can no longer have open-minded conversations because their political or religious views are now their identity. When someone disagrees with them, they take this as a hit to who they are as a person, and it causes a major divide among people.

The great George Carlin once said that he enjoyed people on an individual basis. People are great when they are in smaller groups or by themselves. In this state, they are more understanding and more rational. However, when you get a group of people together, and one or more of them begins egging on the crowd, the others and the whole group are far more likely to act in a toxic manner. Think of someone inciting a crowd at a riot.

5. The breakdown of the family unit.

There is no denying how much the family unit has changed, especially in the western world. What’s worse, is that according to research cited by the Guardian, the breakdown of the family is responsible for 90% of the world’s poverty.

Additionally, with the rise of the disintegration of the family unit, childhood mental illness, addiction, and suicide have been on the rise as well.

We are what we consume. This could apply literally to food, and also to the rise of meaningless content spread throughout the internet. More and more films and television shows show meaningless violence, and some even go as far to glorify the anti-hero mentality. By simply scrolling through Facebook, we are met with cruel pranks, belligerent and hostile behavior, and honestly, content that is a total cluster f*ck.

In the documentary the Social Dilemma, various ex-founders of social media platforms explain how social media algorithms are used to put us each in an echo chamber. Put simply, we are constantly faced with content that matches the content we look at, giving us no other side view to compare or to critically think. Going even further, much of the content we are given is the extreme view of our own beliefs, dividing us even further from opposing views. In turn, people continue to become more and more divided against dissenting views and opinions.

This may spark a bit of controversy, but victim culture seems to be on the rise as well. With more and more people failing to take responsibility for their actions and their own lives, we are beginning to notice that people are far more likely to pawn their bad behaviors and lifestyles off on anyone but themselves. When people view themselves as victims, they are far less likely to try to step up and change things, because the responsibility lies on the shoulders of everyone but themselves.

For the past few decades, and most especially since the pandemic, technology addiction has continued to rise. And for good reason, social media and technology are designed in a way that keeps you coming back for more. Much like injecting a hit of heroin, picking up your phone and scrolling through social media provides an immediate hit of dopamine. And the more you engage with it, the more addictive it becomes.

10. The rise of narcissism.

In an article by Psychology Today, they cite research that indicates that 70% of modern students are scoring higher on narcissism and lower on empathy than the average student merely 30 years ago. If you know what narcissism is, then you already realize why this is a disaster for society. If you don’t, imagine a culture of self-obsessed, manipulative, and egotistical individuals who are growing increasingly more interested in their desires.