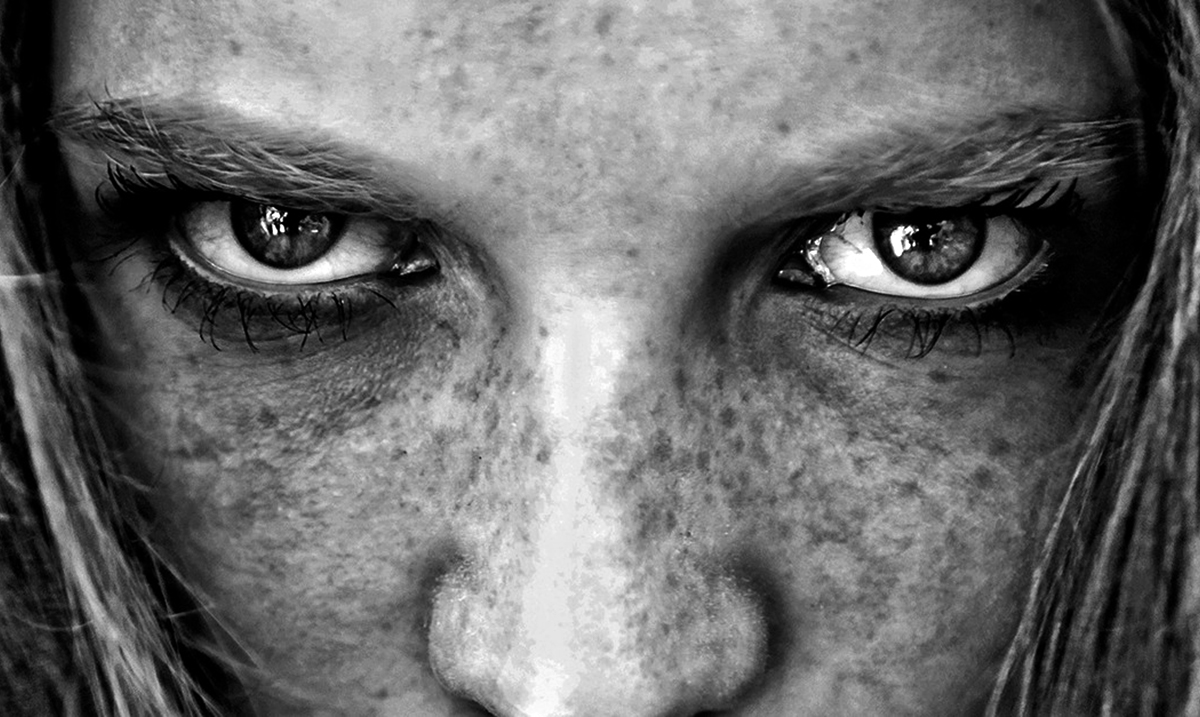 Toxic people can be co-workers, strangers, friends, or even our significant others. They take advantage of us and basically drain us of all of our energy, whether they realize it or not. These people are not people we can fix (you can’t fix someone who doesn’t want to fix themselves) and that we should, for the most part, cut ties with if at all possible. I know sometimes you cannot do much besides limiting interaction when it is someone we work with or live near, but just remember, you don’t have to associate with anyone who is doing you harm be it emotional, physical, or otherwise.

Below, I am going to go over some of the most common things toxic people do that sort of tends to give them away. If you stay aware and look for these things, identifying toxic people will be quite easy. That being said, don’t obsess over it as they will make themselves known one way or another in time.

10 Harmful Behaviors that Will Expose a Toxic Person Every Time

1. They are constantly belittling other people.

They are much judgier than they should be. They do their best to bring other people down and act as if the emotions of everyone else don’t matter. It’s as if they feel better than everyone else, which technically most of them do.

2. They always throw everything out of proportion.

They make everything into a big deal. The smallest things become the biggest issues. Whether is it something that should be private or not, the whole world is going to know.

3. They are overly moody.

You never know what kind of person you are going to see. Sometimes they are kind and accepting, but other times they are violent and feisty. If you have to walk on eggshells around them, they are most likely a toxic personality.

4. They are constantly projecting.

They never own their emotions. They constantly project onto others. The more you ask, the worse things get.

5. They are extremely manipulative.

They always want to manipulate other people. They go out of their way to get other people to do the things they should be doing or to benefit themselves. Manipulating others is not a normal thing to do, it is a toxic thing to do.

6. They rarely ever apologize for their actions and when they do apologize they are not sincere.

People who are toxic often refuse to own up to their actions, and they don’t ever feel as if the things they are doing are wrong. They only apologize when they basically have to and even then it’s all fake. They never really mean it.

7. They are constantly trying to make you prove yourself to them.

Nothing you do is ever good enough. If you make a small mistake, they force into doing something huge to make it up to them. This is serious toxic behavior.

8. They don’t feel like you are worth their time.

They don’t let you know when they are getting offline, even when they are in the middle of a serious conversation with you. They leave you hanging all the time and act as if you should be waiting on them hand and food. They don’t return your calls or answer your texts unless they need something from you.

They come off as rude because they are rude. No, they aren’t people you ‘have to get to know.’ The closer you get to them, the worse they become.

10. They bring things that are completely irrelevant to the conversation.