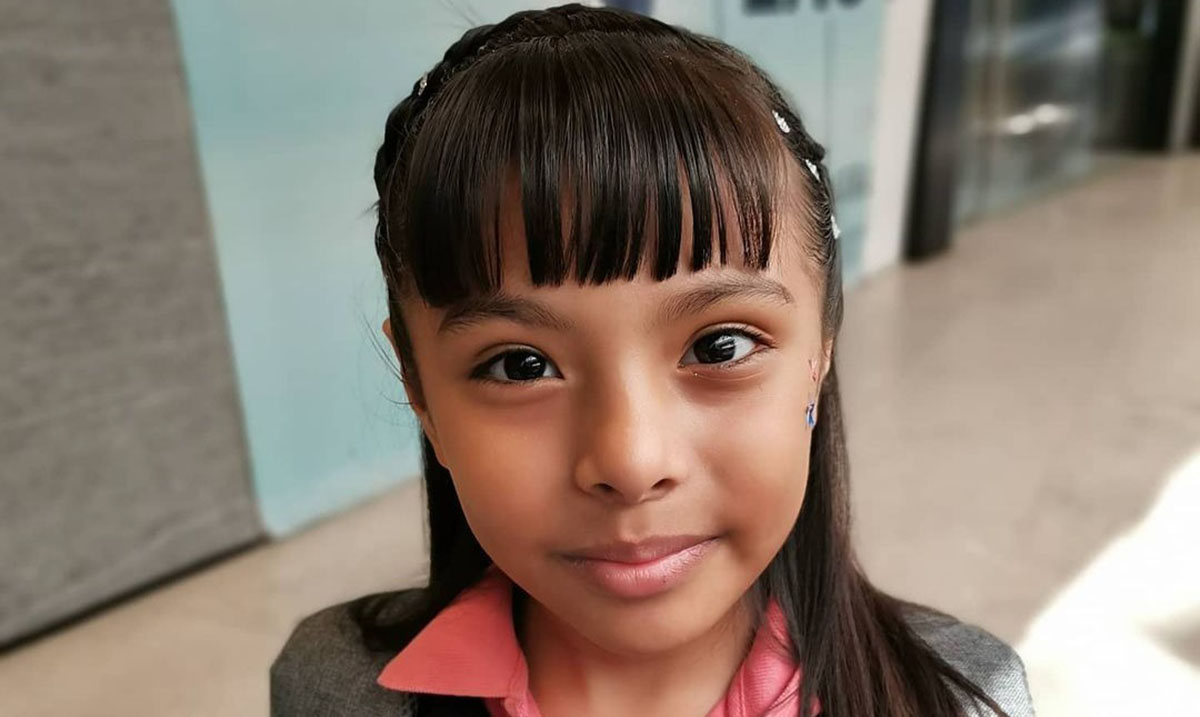 Most ten-year-olds enjoy playing outside and watching their favorite cartoons. However, Adhara Perez spends her time studying for her two university degrees in engineering.

She has an IQ of 162, which is two points higher than both Albert Einstein and Stephen Hawking. While many young children dream of being teachers, or doctors, she has her vision set on becoming a NASA astronaut and is already well on her way to becoming one.

Once upon a time, she had no idea she would ever even get close to her dreams. Perez grew up in a lower-income area of Tláhuac and was diagnosed with Asperger’s syndrome at the age of three.

She was commonly bullied in school and called weird, and her teachers even went as far as to say that she slept through her classes and didn’t show an interest. At this point, the little girl became extremely depressed.

Deep down, her mother knew her little girl was special. “At home, I saw that she knew the periodic table of elements, and she knew algebra. I think she felt bored,” her mother said in an interview.

At this point, she knew she needed to do something, so she took her daughter to a therapist who suggested she go to a school for gifted children. It was then that she realized her daughter had the IQ of a genius.

Now, she studies for degrees online. She has already completed one in Systems engineering and currently is studying industrial engineering. And she is only 10!

Perez is so insightful that she realizes to reach her goals, she has to move step by step and her next goal is to study Astrophysics. And while Stephen Hawking may have a lower IQ than her, he is her hero. It was Hawking that gave her an interest in black holes, the speed of light, planets, and the Milky Way.

One day, she aspires to be the first Mexican woman to go into outer space, and we are rooting for her and her journey to get there.