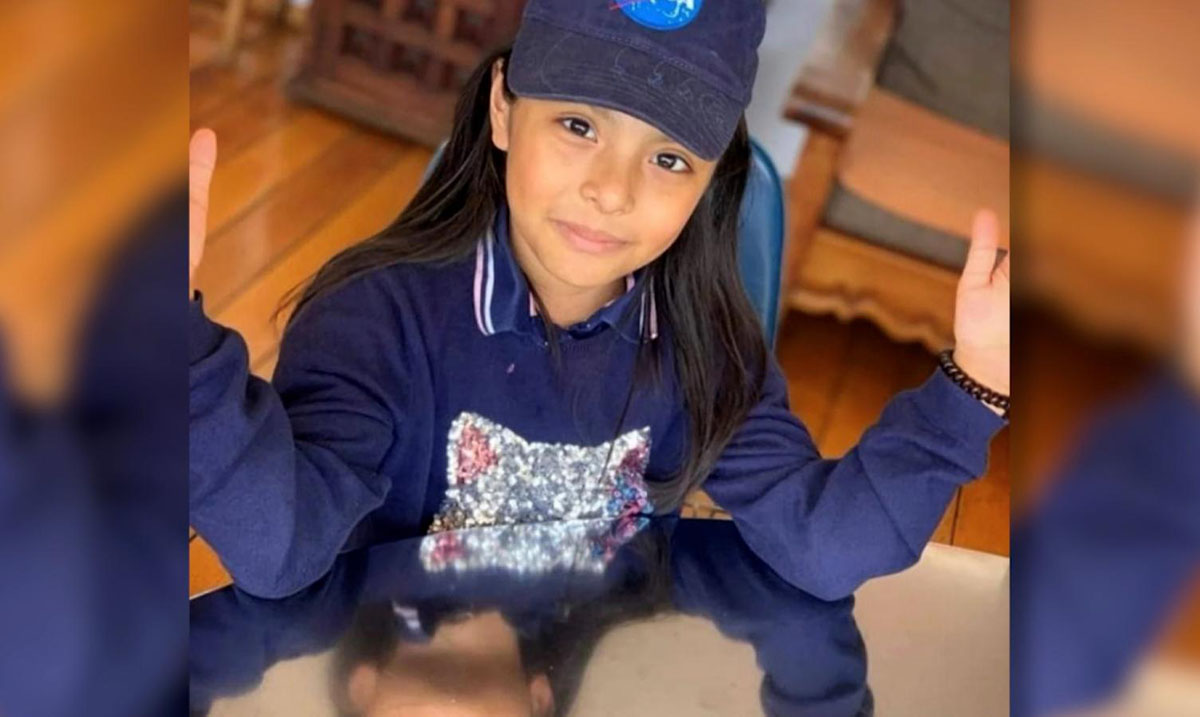 People often like to label those who are different than them as weird or strange, however, considering what is considered normal, I believe it speaks for itself to be called ‘weird.” With that being said, one little girl who was labeled as ‘weird’ by her peers is proving just that.

Adhara Perez has an IQ of 162, which is higher than one of the most renowned geniuses, Albert Einstein. And her IQ is also higher than Stephen Hawking.

Perez was diagnosed with Asperger’s Syndrome at the age of 3, according to the Yucatan Times.

Even more impressive, Perez has finished a systems engineering degree (at the age of 10) and has moved on to studying industrial engineering. In 2021, she was awarded by the Senate of the Republic for her academic accomplishments and for being one of the most influential females in Mexico.

She is also studying courses in Gravitational Waves and Astronomy, which is taught by the National Autonomous University of Mexico.

According to her, all of these studies are pushing her towards one of her biggest goals, to be a female Mexican astronaut (one of the first!)

When speaking with the Yucatan Times, she explained that she was “made a mockery at school” and that students would call him “weirdo” and “oddball.”

“I saw that Adhara was playing in a little house and they locked her up. And they started to chant: ‘Oddball, weirdo!’” her mother, Nallely Sanchez explained. “And then they started hitting the little house. So I said, I don’t want her to suffer.”

Her mother went on to explain that after that, the little girl fell into a deep depression, and no longer wanted to go to school. From that point on, her teachers said she no longer showed an interest in school.

Soon, her mother realized that her current education just wasn’t the right fit for her, and then took her into therapy.

Soon after that, they realized how high her IQ was, which allowed her to find schooling that better fit her for her level. Between the ages of 5-8, she finished elementary, middle, and high school. Since then, she has been working towards her college degree.

One of Perez’s idols is Stephen Hawking, who helped her to fall in love with space, the speed of light, planets, and the Milky Way.

Vogue Mexico reported that Perez is developing a smart bracelet that helps monitor the emotions of differently-abled children, which could help to predict seizes and other outbursts.

One thing is for sure, this little girl is amazing. And she will, without a doubt, go on to do amazing things with her life and with her vastly growing intelligence!