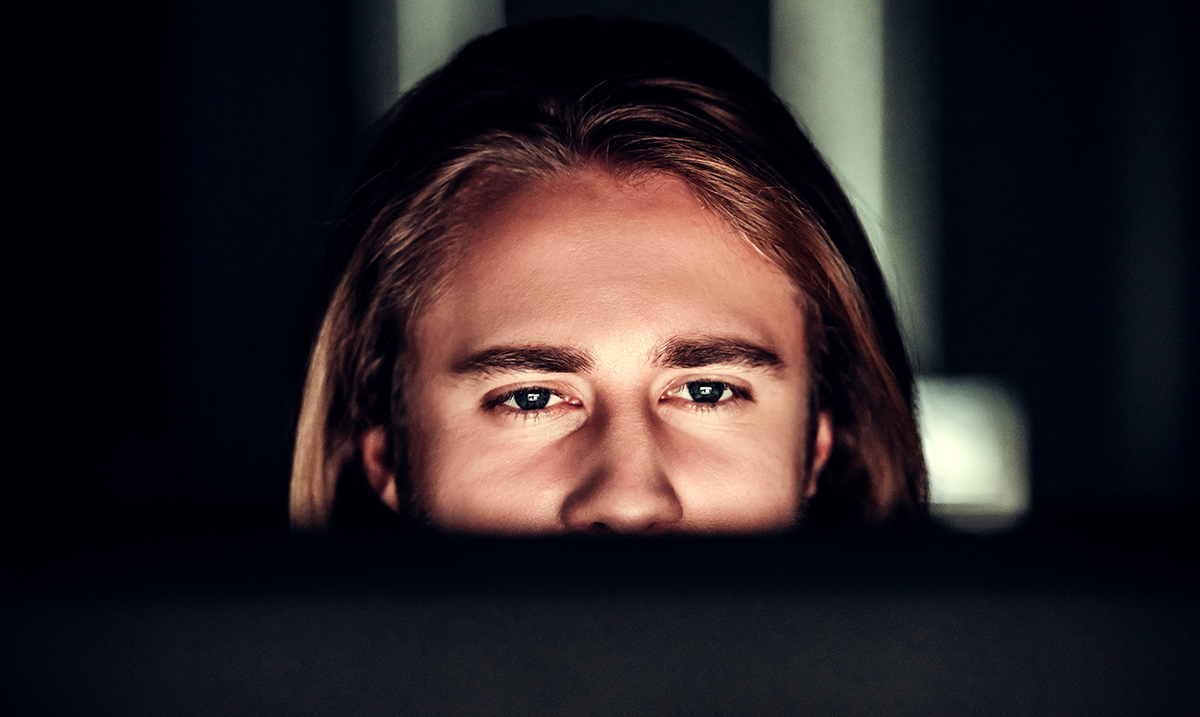 By Harley Manson November 3, 2022 No Comments

I don’t know about you all, but as a woman, I have met my fair share of crazy dudes. If I could go back to my younger self and tell her all of the red flags I now see looking back, I could have likely saved myself from a lot of heartaches, but I digress.

In an Ask Reddit forum, one user asked “Ladies, what is your “He is probably crazy” red flag?” in response, over 12,000 users commented. Just to note, the one about crazy women only had around 2,000 comments, just so you have something to contrast. Anyways, I cherry-picked the responses that I thought were the most notable and have listed them below.

Met a guy on an online dating website. Had a few phone calls with him and things seemed good. Then he tells me he had a favorite pair of pants when he was in high school. He wore them every day, until they became too ragged to wear. Then he started wearing them under his normal pants. Every day, still wearing them ten years later, under his pants………I nopped the f*ck out of there.

Making fun of and laughing at a very sweet mentally retarded man who approached me at our café table to tell me he thought I was beautiful.

Yeah, there was no chance there was going to be a second date.

Comparing me to his mother constantly. Definitely going to be some weird ass neurosis down the road that nobody’s got time for.

My friend is dating a guy (both in their 40’s) does not invite her over to his house, and she has never been in his car. He always goes to her house or meets him at the restaurant. They only get together once a week. He is saying that he is really busy. To me, this is a red flag (married or girlfriend).

When he shows up at your job unannounced, and you barely know him.

Refusal to take responsibility for anything that has ever gone wrong in their life. This includes failed relationships, failed classes, financial mismanagement, car accidents, work issues, etc. Admittedly, things just happen – and some situations are out of our control. What is a red flag to me is a lifelong trend of this and no self reflection.

I was with a bunch of friends at a bar getting drunk and towards the end of the night everyone left except one of their friends I had just met that night. He ordered us another drink and I reluctantly stayed. Then he asked me to come back to his home and I told him no. He asked over and over again and then started saying ” It’s not like I’m going to rape you” He said this over and over and I got the fuck out and left.

EDIT: I need to mention that he was the only guy at the bar wearing a salmon colored izod shirt.

Save yourself a lot of pain and heartache, if he wakes up in the morning and starts drinking, then continues to drink all day, run far away and don’t turn back. Living with an alcoholic is the worst fucking nightmare that I wouldn’t wish upon my worst enemy.

Once, I started talking to this new guy, I sent him a text saying I was going to go home and change and get my car and I would be over. And he flipped out saying “omg if it’s such a chore then don’t come out” followed by “you’re probably stalling to fuck your ex” and then some other statements. Side note, we have been talking a week and never once have any of these problems arisen. So, yeah, red flag that he is probably crazy.

If I’ve learned anything from the ‘red flag’ series (both male and female) it’s to be wary of people who believe they are always the victim, never take any responsibility and come on way too fast. No matter what-it’s highly unlikely that the person is the exception. In most cases, they are the rule. Don’t wait a few years and find out, because these are traits of people who are oftentimes abusive.