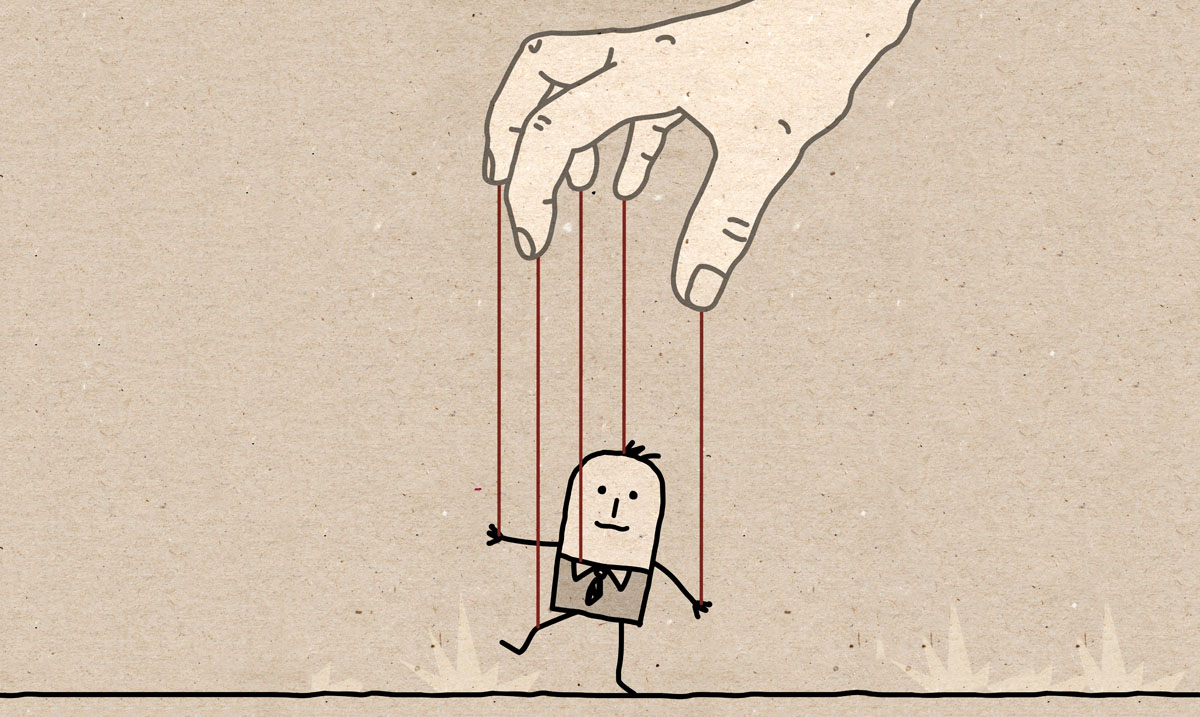 10 Ways Narcissists Will Try To Manipulate You

Narcissistic people can be toxic to others, emotionally, physically, and verbally abusing them. They are manipulative, irrational, and downright cruel in many cases. However, their manipulation tacts vary from obvious to subtle, and in some cases, you may not even realize you are being manipulated. But, if you know someone that you believe may be manipulating you, then you may want to check out the following ten tactics most often used by a manipulative narcissist.

Narcissists will discourage and belittle their partners and friends by criticizing them for trying to have healthy outlets. When a partner comes home, exciting about starting a new project, they may be met with comments like “Why would you even bother with something so stupid?” or, “You always start new projects, and nothing ever comes of it.” Their goal is to isolate their victim and subtly break them down.

Manipulative narcissists work to understand their target’s weaknesses, so they can effectively press their buttons. Then, they will use subtle insinuations to push their buttons. By doing so, they are trying to get a reaction, so they can feign innocence when the other person becomes visibly upset. “Why are you acting so crazy?”

During conversations with a narcissist, they may shut down, stop talking, or simply grow silent and walk off. When you keep trying to talk to them and communicate, they will continue to stay quiet, refusing to communicate. This can be frustrating because it makes finding a resolution to a disagreement impossible.

Manipulative narcissists use smokescreens and projection techniques. When you call them out for doing wrong, they will turn things around on you. For example, if you say “You are hurting my feelings by saying these things to me,” they will respond by saying, “You hurt everyone’s feelings all the time.”

Gaslighting happens when a narcissist works to make their target doubt their perception of reality. They will do this by downright lying, even when they have been caught in the act. They may use phrases like “You are crazy!” or “That’s not how that happened.”

Narcissists love labels. They will call others losers, or stupid, weak, dumb, needy, fat, etc. And if you pay attention close enough, the labels the narcissist puts on others are often projections of deep-seated insecurities they have of themselves.

Narcissists have a distorted view of reality, and because of that, they are not new to exaggerations. They oftentimes begin relationships by love bombing, insisting that their new target is their soulmate or the best friend they ever had within moments of meeting them.

Narcissists are also known to intimidate. When they cannot manipulate by any other means, they may literally back their target into a corner and intimidate them. They may also threaten, blackmail, or even stalk others.

Triangulation happens when the narcissist brings in a third party, either to discredit their target or to make them jealous. In some situations, they may give their one-sided account of events to the third party and then convince them to either turn against the other person or involve them so they can ‘talk some sense’ into the other person. In relationships, they may involve another person to make their partner feel jealous.

Narcissists are known to play the victim. To them, they are the victim of everything that has ever happened to them, even when they are truly to blame. All their exes are ‘psychos’ and all of their old friends betrayed them. This is a major red flag to look out for.