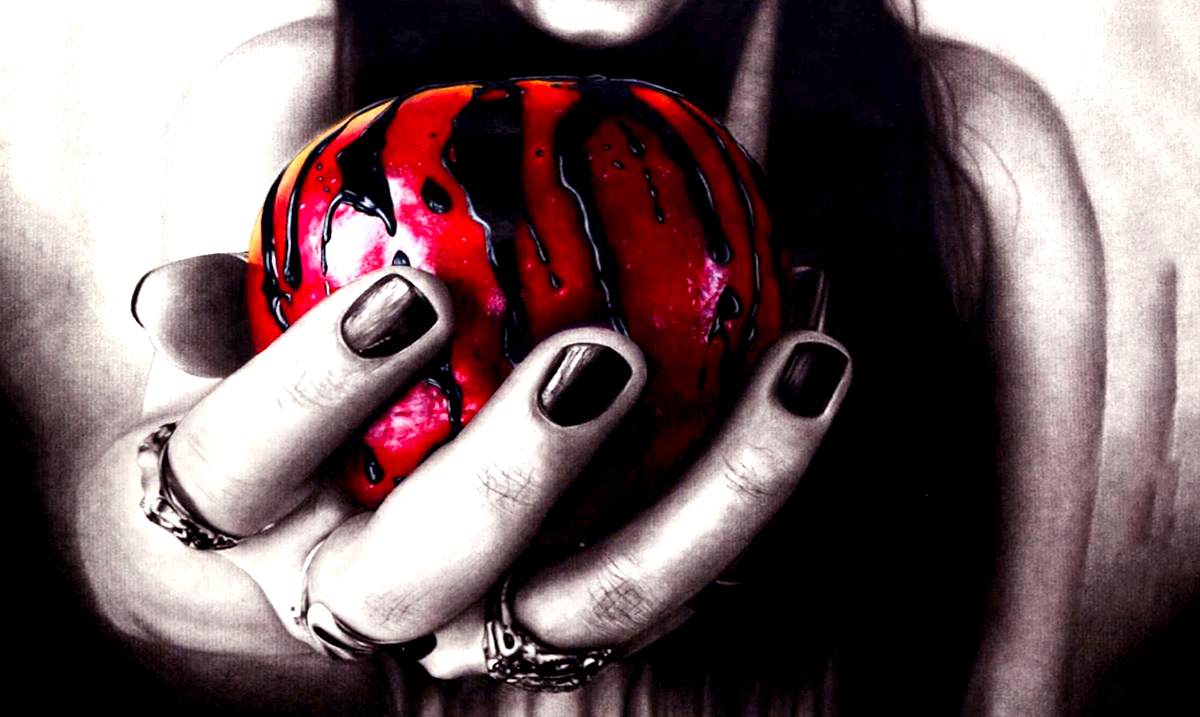 One of the easiest ways to let yourself slip through the cracks of life is by letting toxic people have a grasp on you. Once they find their way around it can be ridiculously difficult to get them out. Therefore, I’d recommend preventing it in the first place.

Toxic people are everywhere, and they can be defined as a whole lot of different things. All in all, it’s just someone who looks out for themselves and only themselves. They hang out down in the dumps of gloomy land retching any form of positivity from everything. They are low people with no self-confidence, pride, or courtesy and instead of fixing their mistakes and bettering themselves, they’d much rather bring everyone down with them – and that’s exactly what they do. They are the best at fooling people and have the perfect poker face when it comes to pretending to care about you. They’ll identify your weakest points and faults and use them against you in any way they can. They wring you dry of any resources, positivity, or happiness. Once they’ve achieved this, they’ll move onto the next victim immediately.

Because toxic people are extremely gifted in lying, deceiving, and convincing that it can be very hard to identify them. At first why will seem like your very best friend, but they are at the very least your worst foe. Once they find their way into your life they’ll drain you. It’s much smarter to remain with open eyes and keep these people far away from your heart! Here are nine indicators of a narcissistic toxic person that’ll reveal true intentions in less than five minutes!

Indicator #1 – They Always Talk About Themselves

Toxic people reveal themselves in one simple way every time; talking about themselves. They give themselves up because they simply cannot stand to hear about anyone else. Within just a few minutes you’ll realize they talk about nothing but themselves and listen to nothing anyone else has to say.

Indicator #2 – They’re Always Better Than You

They display this in very subtle ways, but they are very noticeable when you pay attention. Anything you have they’ve already had better. Anything you’ve gone through, what they went through is automatically worse. They always have the upper hand, whether it is in self-pity or self-pride, they always have to be number one.

Indicator #3 – They Complain All The Time

Toxic people are negative people and negativity is rather hard to hide! They let their negativity creep outside of their happy mask by complaining about every little thing there is to complain about. They always act as if everyone is out to get them. Perhaps they truly feel that way…

Indicator #4 – They Talk Sh*t About Everyone

Toxic people never cease to talk sh*t about almost everyone around them. Simply hang out with them one time and you’ll notice they repeatedly say something negative about someone, even their closest friends, and loved ones. They do this to make themselves look better to other people. Just like they talk about other people to you, they’re simultaneously talking about you to other people.

Indicator #5 – They Pitch Fits and Tantrums

Toxic people are great at hiding themselves up until the point of boiling over. When things really aren’t going their way they are sure to let everyone know about it. It’s like the smallest things can set them off into a huge rage and you’re just baffled because it’s over literally nothing. Their immaturity and selfishness really start to shine brightly when they are angry in any way.

Indicator #6 – When They’re Upset, You Are Too

Of course when we are upset about something it can be slightly difficult to get back in a better mood, but you at least try, right!? Well, a toxic person doesn’t. This is possibly one of the biggest indicators s far. When they are in a bad mood of any kind they will be destined to make sure you are too. Not only you, but everyone around them as well. If things don’t go the way they planned then you might as well throw the plans in the trash because it’s gonna be ruined for everyone.

Another key indicator of a toxic person is that they brag about themselves to no avail. Everything about their lives is so much more awesome than yours and they’re sure to tell you! Anytime anything good happens to them they will be sure to reiterate it as much as they can to anyone they see. While it is good to share your accomplishments and achievements with other people, broadcasting it as if you have achieved something they haven’t is wrong. Nobody likes a boaster.

If you ever get to the point of where a toxic person feels comfortable enough with you to share their true emotions and feelings, you’ll realize that they are excessively insecure. They literally analyze everyone around them to better understand how people think of them. They obsess over their image and it’s so advanced they might not even know they’re doing it anymore! Regardless, as cocky as they make themselves out to be, they’re actually very insecure and have rock bottomed self-esteem.

Indicator #9 – They Hit It Where It Hurts

One of the most painful ways to recognize a toxic person is when you actually really let them in and you try trusting them. You establish a false foundation of trust because you try and try and to no avail, they always let you down. If you ever find yourself in a conflict with a toxic person you’ll sadly notice that they hit it where it hurts.

Let’s get one thing straight before we continue: We are always going to argue with those we love, but there is a difference between bickering and debating over an argument and hurting someone. You don’t throw up mass insecurities, flaws, or deep issues to the people you love, no matter how mad you are at them. A toxic person will because they incoherently don’t care about other people. They’re hurt and frustrated over something and they’ll be damned before they leave you uninjured! They hit it where it hurts and kick you while you’re down too.

Toxic people can easily trick people because they butter them up with extravagant compliments and favors. They do this the same way a mobster will make you owe them; they trick you. They butter you up really nice and sweet when they need you. But it all changes when they change their opinion. You can easily recognize a toxic person by the ridiculous amounts of love, compliments, and affection they show when they are in a good mood. It’s essentially manic niceness!

If you have been taken advantage of by a toxic person do not let it destroy your ability to trust other people. A toxic person can make it so much harder to love others and form relationships because you’re terrified of getting hurt again. Even though it sounds cliche, don’t let it keep you down. They’ve hurt you enough and it’s time you escape their endless torment. Get them out of your head and freely love and trust who you desire.