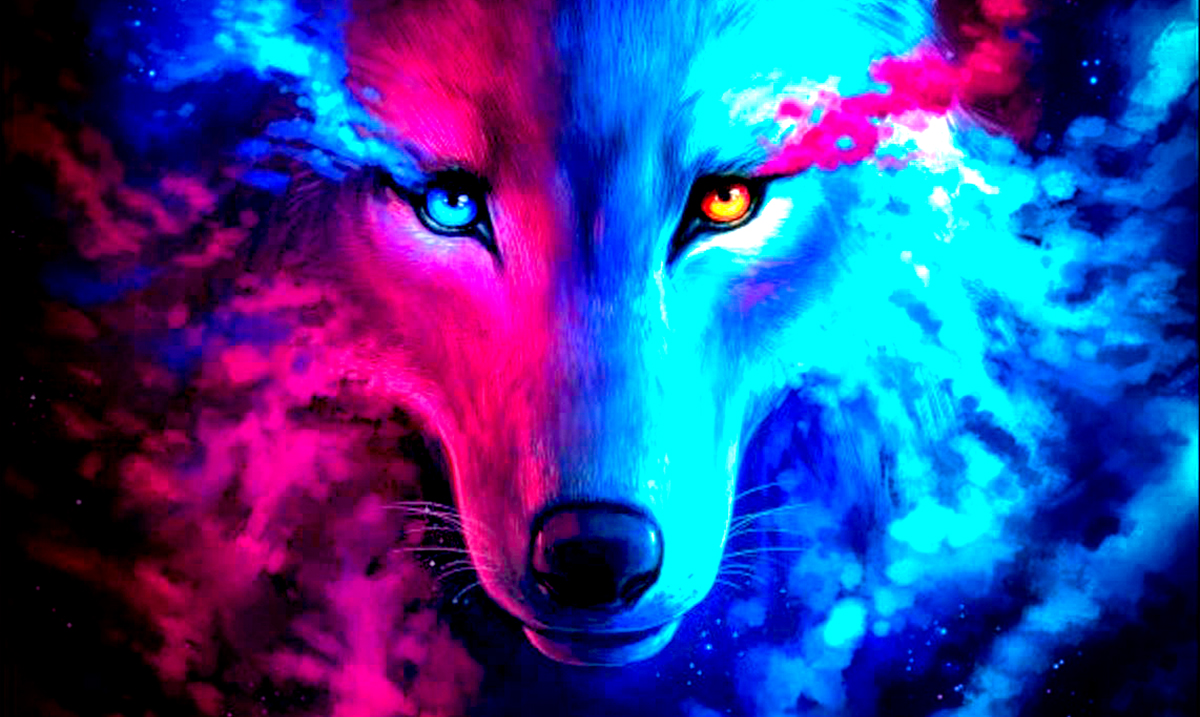 10 Unknown Side Effect of Being An Empath

Everyone is aware of the five human senses, smell, sight, sound, taste, and touch. However, most people are completely unaware of one of our strongest senses – empathy.

Humans aren’t at the top of the world just because we have opposable thumbs and advanced brains. We were put here for a very important reason, and we are capable of much more than building intricate architecture or managing multi billion dollar corporations. We have a sense of intuition, a knowing that comes forth from the interconnectedness of all thing; the interdependent universe. Just like we have our physical senses, we are also born with metaphysical senses like empathy.

Empathy is a very important thing and without it the world would be chaotic madness with no remorse, like it almost is. Society seems to be losing their sense of empathy as time goes on and you can see examples of this all throughout social media and public society today. Although it seems like most people these days are struggling with taking others into consideration, some people can’t seem to stop – like myself. People like me are troubled by the intensity that they absorb other people’s emotions. Empaths are born with a special ability for feeling other people’s emotions and energy. We are excellent at reading people, understanding other’s point of views, and just being an all around helpful earthly citizen. Although empathy might be a very good sense to have, some of us are actually a bit troubled by it.

Empath’s struggle with certain things that most people do not. The ability to feel and absorb other people’s energetic emotions can be very draining and exhausting. It takes a toll on us sometimes, and other times we aren’t even aware that it’s our empathy causing some additional side effects. Like these ten things you never realized you were doing because you are an empath! 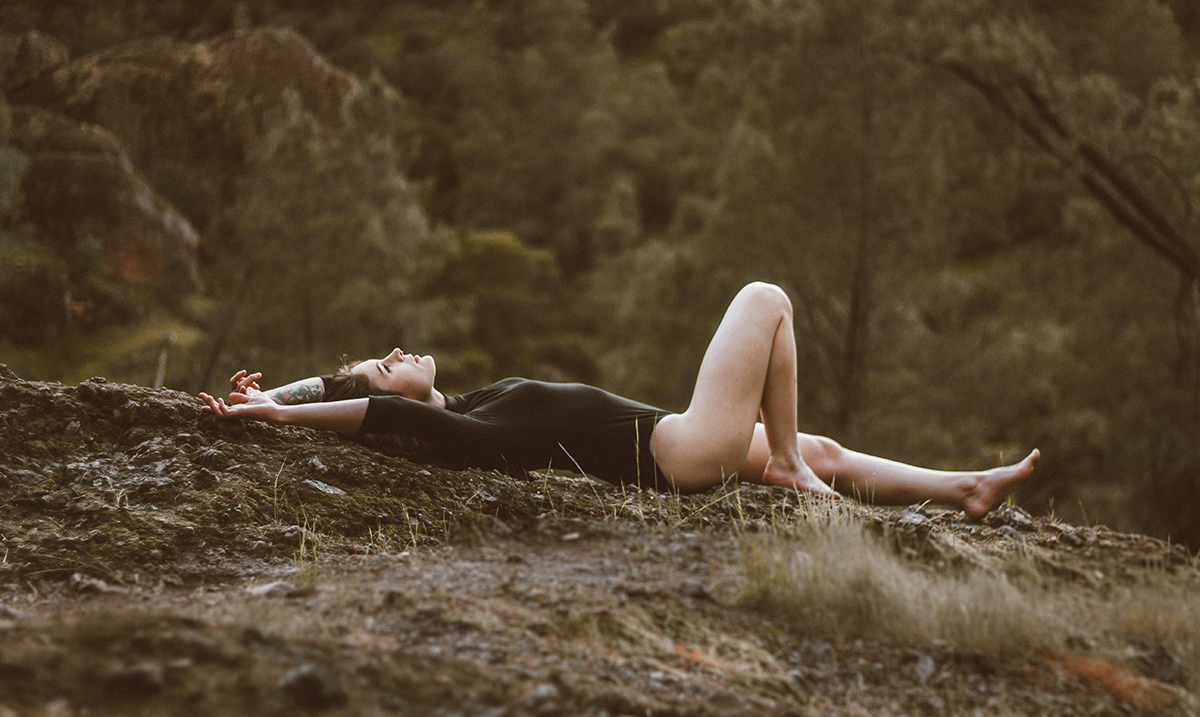 An empath’s hypersensitivity might cause an issue or two for them along the road, it’s nonetheless a difficult thing to get used to. We are extremely sensitive to energy in general, including emotions. We feel regular emotions on a much greater intensity than most people do. This can be emotionally stressful because you are so vulnerable to emotions.

When I say that empaths absorb other people’s emotions I am not lying or exaggerating in the slightest. We tend to absorb other people’s energy on intense levels and it makes it very important to be careful who you surround yourself with. People tend to mimic those around them, but empaths do this on an entirely different level. One strong negative influence can throw everything off for them.

3. You Know You Don’t Belong Here

An empath has an extremely powerful sense of intuition. Their intuitive abilities allow them to have access to a conscious most people are disconnected from these days. Empaths have an overwhelming sense of knowing, and they know they don’t belong here with everything in their soul. They know they are capable of extremely great things, but they just don’t know where to start.

4. Your Overwhelming Need To Change The World

5. You Have A Sense of Knowing

Empaths are born with a sense of knowing that they tend to be unable to explain or describe. It is much like the gut feeling you feel in your stomach when you know the right decision to make. This is referred to as intuition and it is much stronger than the regular gut feeling. They might be completely unable to explain it to another person but it doesn’t make them know any less.

An empath is an extremely amazing friend to have in your life, and they make some of the absolute best intimate lovers. They are truly loving and caring souls, but relationships might easily scare them or make them feel overwhelmed. They are afraid of vulnerability and being hurt which makes it harder for them to let other people in and trust them.

One of an empaths most hated traits of their gift is that they tend to be true magnets for negative people. Empaths are easily taken advantage of because of their elaborate ability to understand where other people are coming from. This causes negative people to essentially gravitate to them.

Empaths are most at home when they are in nature, with trees, plants, and animals. It’s almost as if being with nature recharges their abilities and gives them a revitalized fresh start. Nature is the cure for anything you struggle with in life. At any time you might consider escaping to nature.

Of course empaths have very large hearts. They are extremely loving people and are always looking for a new way to help our society as a whole. They’re always wanting to improve the lives of other people in anyway they can. Their big heart might get them taken advantage of from time to time, but they’d never trade it away. These people are able to feel love like nobody else.

10. You Have Trouble Separating Your Feelings From Others

The natural born gift of an empath is being able to feel the energy of other people and synchronize with them amidst human emotions. This happens completely unwillingly and it can cause an empath to have trouble differing from their feelings and other people. They are very prone to being convinced because they are so open-minded about every situation. However, they struggle with being in contact with their own emotions and feelings. They tend to be blinded by the energy of other people around them, making them confused on how they truly feel.