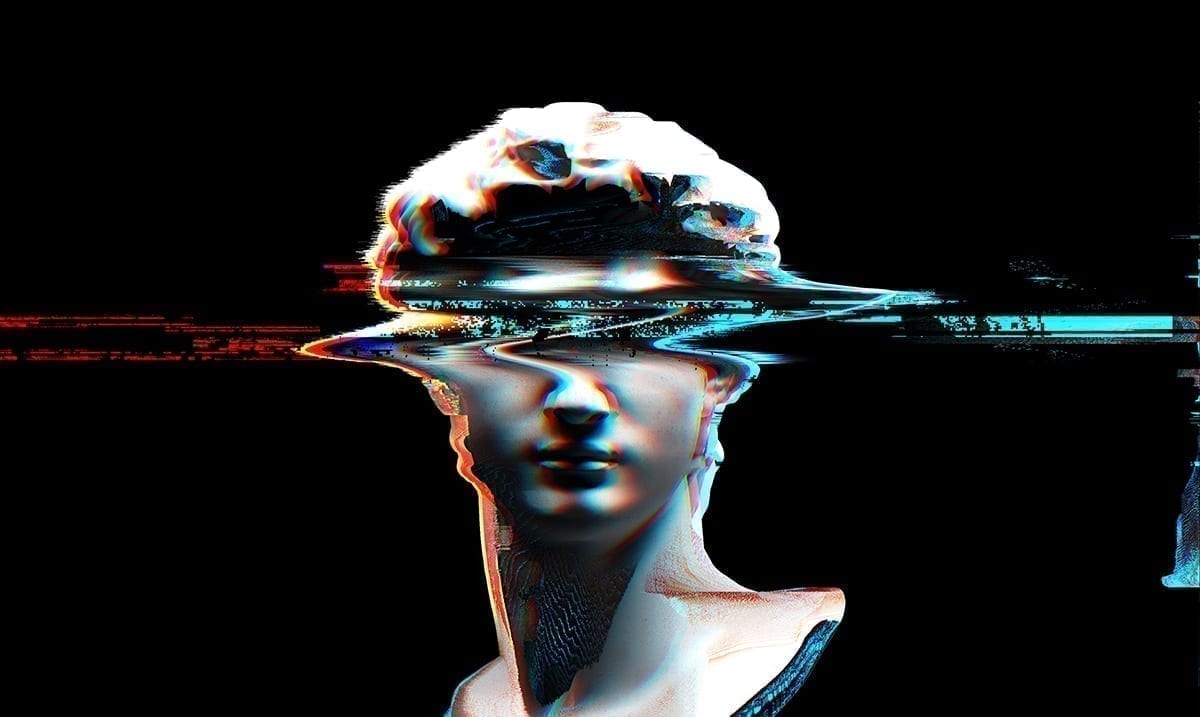 By Gerald Sinclair October 16, 2020 No Comments

History overall has gone in lots of directions and well, some things that have happened are very hard to wrap our heads around. From the wars we’re fought to the things the cavemen used to do their everyday tasks, history can be confusing but some things in history are truly hard to believe.

Below I am going to go over some historical facts that most people are not aware of. These are the ‘odd’ parts of history that most don’t learn in school. Sure, some of these you may know but overall, they will surely blow your mind. I personally even now have trouble believing some of them.

1. Ketchup was once sold as medicine.

A very long time ago, back in 1834 ketchup was sold as a form of medicine. It was thought to cure indigestion and was spread as such by John Cook a physician. While it was later made what it is today, a delicious condiment, for a long time it was not quite that at all.

2. Before alarm clocks were around people would hire others to knock on their windows to wake them up.

Knocker-uppers as they were called were people who got paid to wake other people up. They would bang or tap on windows with different things to get people out of bed before work. This because when alarm clocks did not exist, getting up at the right time was not necessarily easy.

While most of us enjoy a nice turkey on Thanksgiving before all of that long ago these creatures were considered as Gods by some. The Maya people back in 300 B.C. thought they were vessels that should be honored and well, they were. I know, it might sound silly but there is proof of this when you look at Maya archaeology and iconography.

Yes, this is true. He also wrestled. Lincoln was not as simple as most would assume. He did lots of things in his life, he was even a lawyer. Sure, we know him as the president who ‘freed the slaves’ but he was more than just that and there are tons of interesting facts about him.

5. George Washington wasn’t the first face on the one-dollar bill.

While we know George Washington is on the one-dollar bill now, he wasn’t always the face you’d see on it. The first $1 notes were issued by the federal government before Washington was on the bill and instead of his face, featured a portrait of Salmon P. Chase. For those who do not know, Chase was the Secretary of the Treasury.

6. Johnny Appleseed was a real man.

While his name wasn’t actually Johnny Appleseed, there was a man who the story itself seems to be based on. His name was John Chapman and he was born back in 1774. He did basically bring apples and other things to the frontier but not in the ways most assume. Rather than being eaten the apples, he brought forth were probably used for cider. You can read more on Johnny Appleseed’s story by clicking here.

The origins of delicious mozzarella sticks can be traced all the way back to the 14th century. While that might sound a bit crazy, it makes sense. Mozzarella sticks are fairly simple to make overall, aren’t they? A cookbook from back then breaks down a recipe for ‘Pipefarce’ which is exactly what these fried yummy bits are.

While a lot of people seem to remember learning that George Washington had wooden teeth, the truth is he didn’t. Yes, he had dental issues and did need dentures but his dentures were made from things other than wood. It is thought that the teeth he used in his dentures were likely taken from slaves, to be completely honest but we do not know for certain.

9. Andrew Jackson had a pet parrot that swore a lot.

Andrew Jackson did have a pet parrot and while this wasn’t unusual for presidents, this parrot was quite unique. It swore a lot and even had to be removed from the funeral as it would not stop. While it didn’t ruin the funeral, it likely caused a bit of a scene.

10. Mary did actually have a little lamb.

The rhyme you’re so used to hearing is very much based on a true story. There was a Mary who did have a little lamb, and that little lamb did follow her wherever she went. Her name was Mary Sawyer and she rescued a lamb when she was young. It even actually followed her to school one day.

What popular condiment was once sold as medicine?