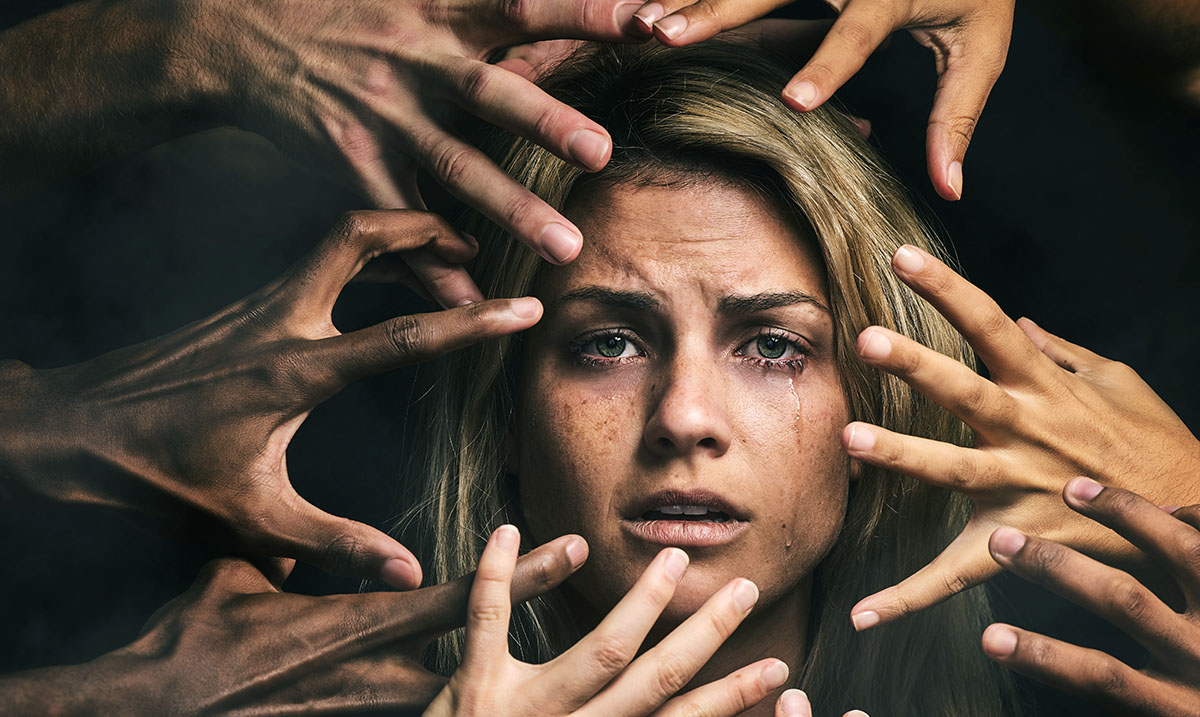 10 Types of Toxic People You Should Avoid

By Harley MansonDecember 20, 2022No Comments

When you think of toxic people, what do you envision? While many of us may tend to think of one specific type of person, toxicity manifests in many different ways.

However, the first step is recognizing a toxic person for who they are, and that is where the following information will be super helpful.

Here are 10 types of toxic people you should avoid.

I think all people have participated in gossip in some form or fashion. However, some live for gossip. As soon as someone walks out of the room, they commence to tell it all about that other person. No one is safe. Family nor friends. At the end of the day, they will gossip about anyone, and that includes you.

Everyone tells a little white lie from time to time. However, the pathological liar takes it to a whole other level. They lie just for the sake of lying-which makes them very unreliable.

4. The negative Nancy or Ned.

Have you ever met someone who was always negative, no matter what? This is what we would call a negative Nancy or Ned. Nothing positive ever comes out of their mouth, and they always have something to complain about. Unfortunately for those around them-this negative vibe can be quite contagious.

Be wary of the person who is always a victim. Some people do indeed have a course of bad luck with other people, however, when someone is ALWAYS the victim of every interaction they have, the problem is likely them.

The narcissist is manipulative, self-centered, and lacks empathy. They will step all over your back and everyone else’s to get what they want. At the end of the day-they aren’t to be trusted.

The pretender is a total fake. They spend their days on social media, living in a delusional world, and are always put on to be someone they are not. They may be the worst parent in the world, but when it comes to what they say, they are the best!

Energy vampires are much like the dementors from Harry Potter… They tend to latch on to people who are kind, and generous and who have a happy air about them, and they don’t let go until they have sucked the life out of them. What I mean by this, is that they are in constant need of admiration, validation, and more. However, they don’t return what they give.

The twisted is someone who enjoys the suffering of others. They go out of their way to be cold and callous. While some toxic people may be unintentionally harmful, the twist is not. They have only bad intentions.

The tornado is like a giant cloud of drama that lives off of chaos. If things are peaceful around them, they will find a way to stir things up. They are always making drama – and for those around them, the damage left in their wake can be catastrophic.