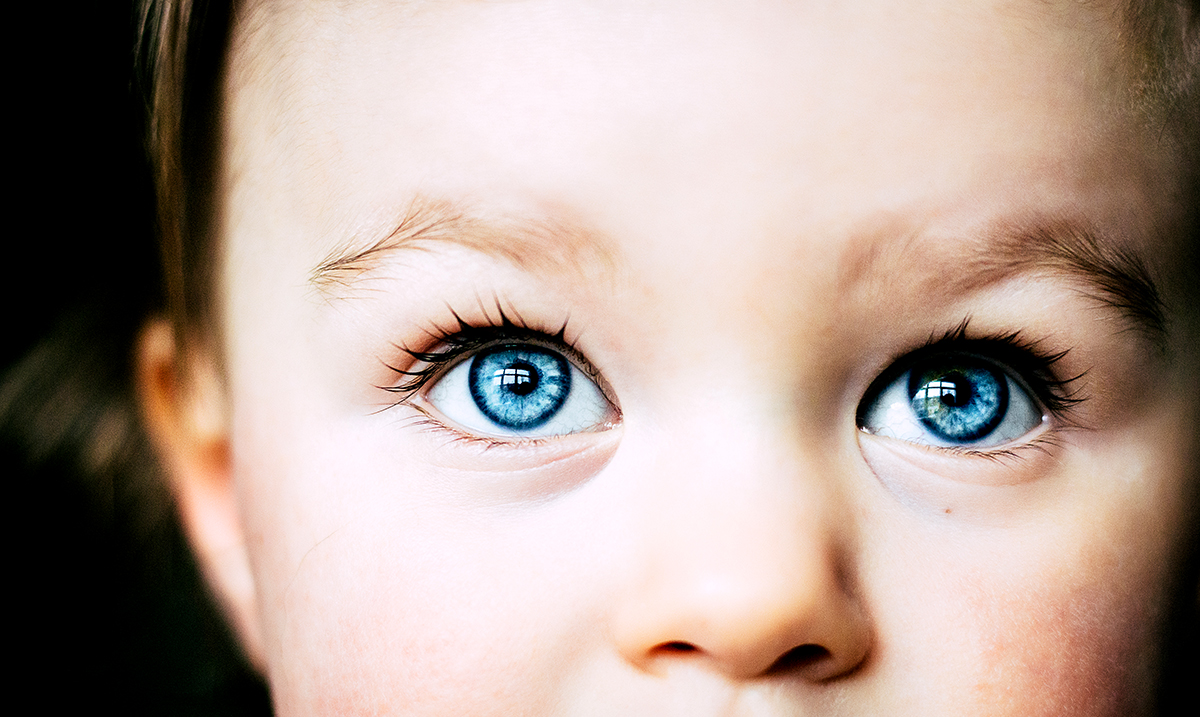 10 Things Your Parents Never Told You

When I was a child, I always assumed my parents had it easy. They could do whatever they wanted, and being a parent must not be that hard, I thought. Looking back, I realize how much I was wrong.

Now, I see that there were so many things that they didn’t tell me, that I can see so clearly now. Here are 10 things your parents never told you.

1. They cried more times than they could count.

That time your mom dropped you off at school for your first day of kindergarten? She cried. The day you lost your first tooth? They cried. When they found out you had a boyfriend or a girlfriend? They cried. Your parents cried more times than they could ever count on your behalf.

2. They sacrificed everything for your happiness.

Being a parent is all about sacrifices, and now that I am a parent too, I realize that, and I realize how worthwhile all the sacrifices are. However, when I grew up, I assumed everything was so easy. What I didn’t realize is that my mom would have loved a vacation with just her and my dad, but she brought me along too, so we could catch crabs together on the beach. Or that time she wanted the last piece of cake, but gave it to me.

3. They worried relentlessly about you.

From the time you were born and for the rest of your existence or your parents, they worry. They worry you will get hurt, or that someone will break your heart. They worry that you won’t be prepared for something very important in your life. Your parents never stopped worrying about you.

4. They were scared to death of failing you.

Despite the big smile on your mom and dad’s faces, beneath that, they were terrified of making the wrong move and failing you. They wanted so much for you to have the tools you need to succeed and be happy, and every major decision terrified them that they might make the wrong one.

5. They were never at any point in full control over anything.

Another thing I was never told is that just because your parents were adults, doesn’t mean they had it all together. But, they would have never told us that everything was hanging on by a thread because they wanted you to feel secure.

6. Their heart broke every time yours did.

7. They forgave you when you yelled, “I hate you.”

All those times you and your parents got into it, and out of anger, you said something you didn’t mean, your parents instantly forgave you. They knew deep down you were going through some things and even though it hurt, they forgave you.

Your parents realized early on that they were not perfect. But, they continued to show up and try their best anyway, for you.

9. They used to watch you sleep.

From the time that you were born, your parents would watch you as you slept. At first, it was because you were so small and fragile, they wanted to make sure you were safe and healthy. Later, it was because when you were sleeping, you seemed peaceful and happy.

And no matter what your parents may have said when they were frustrated, they would do it all again without a doubt. Every sacrifice, every argument, and every worry-filled night was worth the love they have for you!