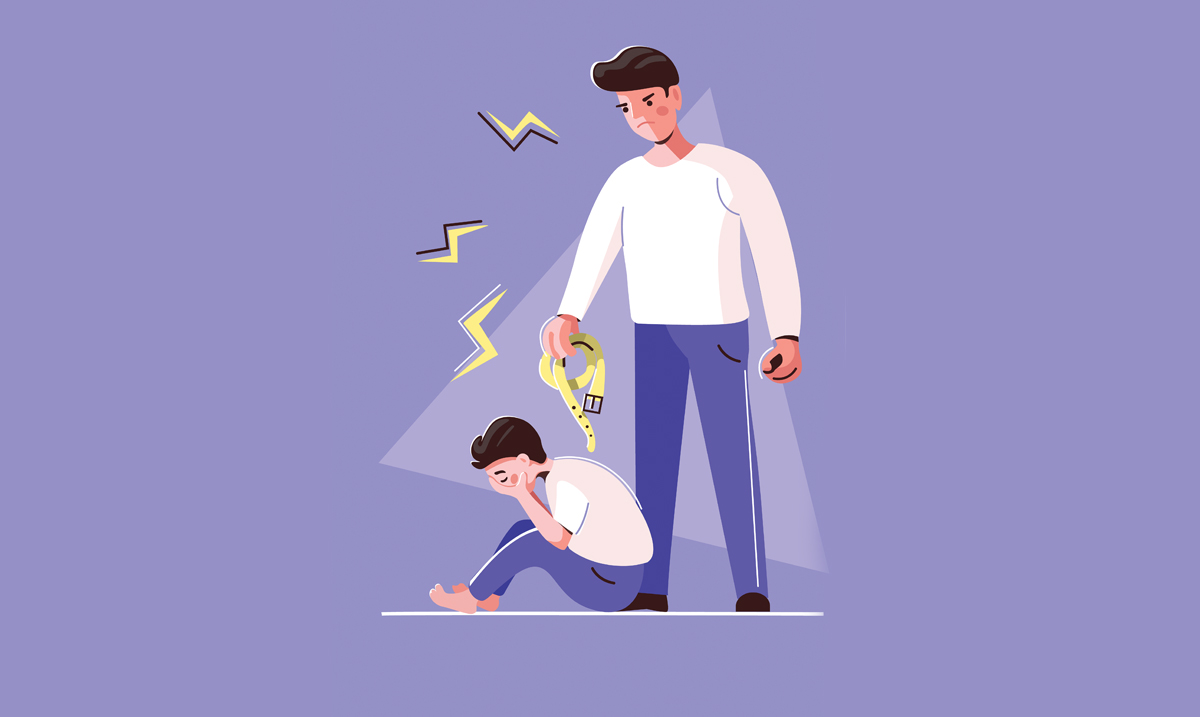 By Harley MansonApril 1, 2022No Comments

That may sound a bit odd, but the experience of having a toxic parent isn’t just about the abuse or invalidation, but also about the lack of support, effort, and conditional love. There are so many experiences that children raised by toxic parents miss out on, and quite frankly, it’s something that should be discussed more.

When we are children, it can be hard to see that our parents are toxic, because they are all that we know. However, as we grow into adulthood, and become exposed to normal and healthy relationships, the toxicity of our past becomes clearer. If you were raised by a toxic parent, likely, you don’t remember the following.

1. Feeling secure and comfortable at home.

Parents are supposed to make us feel comfortable and secure, especially at home. However, toxic parents do not provide a sense of security. Instead, they are volatile, forcing their kids to walk on eggshells, which in turn makes what should be a haven a place of discomfort.

2. Being accepted for who you are.

Rather than make their children feel loved and accepted, toxic parents can hold unreachable standards. And because their standards are unreachable, nothing their kids do is ever enough. And this can be extremely disruptive to their children’s mental health.

Parents are supposed to love their kids unconditionally. Unfortunately, however, toxic parents do not love without conditions. If their children don’t behave in a certain way or don’t bend to their parent’s will, they are treated as though they are unworthy of love. Because of this, love becomes much similar to any other transaction.

4. Having someone to listen to you.

For those who endure a normal and happy childhood, they have fond memories of going to their parents and discussing their problems and successes. But, for those with toxic parents, being listened to is not typical. Instead, they are talked down to and talked over, because they are considered to be less than human.

Healthy parents know when they have done wrong and acknowledge it and apologize. But, toxic parents lack accountability and do not take responsibility. If you had a toxic parent, it’s not likely you remember getting an apology from them.

6. Clear memories of your childhood.

Being raised in a chaotic environment, and enduring traumatic situations, can cause memory dysfunction. When you are constantly enduring trauma, you begin to disassociate. Unfortunately, this can make it to where much of your childhood becomes a blur.

Parents are supposed to love, support, and encourage their children. But, in the case of being raised by a toxic parent, encouragement is not the norm. Instead, children are met with criticism and callousness.

Rather than providing their kids with compliments and affection, toxic parents are highly critical. They often claim that their criticism is for their child’s greater good when in reality, this criticism can way heavily on their child’s psyche.

9. Having a lot of friends around.

Toxic parents tend to isolate their children from the rest of the world. While most other kids can have their friends over and to go around their friends and experience life, the toxic parent keeps their child close to them and no one else.

Toxic parents invade their child’s boundaries by never allowing them any space of their own. They constantly pry into their private life, listen to their conversations and even go through all of their belongings at a moment’s notice. They don’t believe in personal space, and they completely disregard the needs of their child.