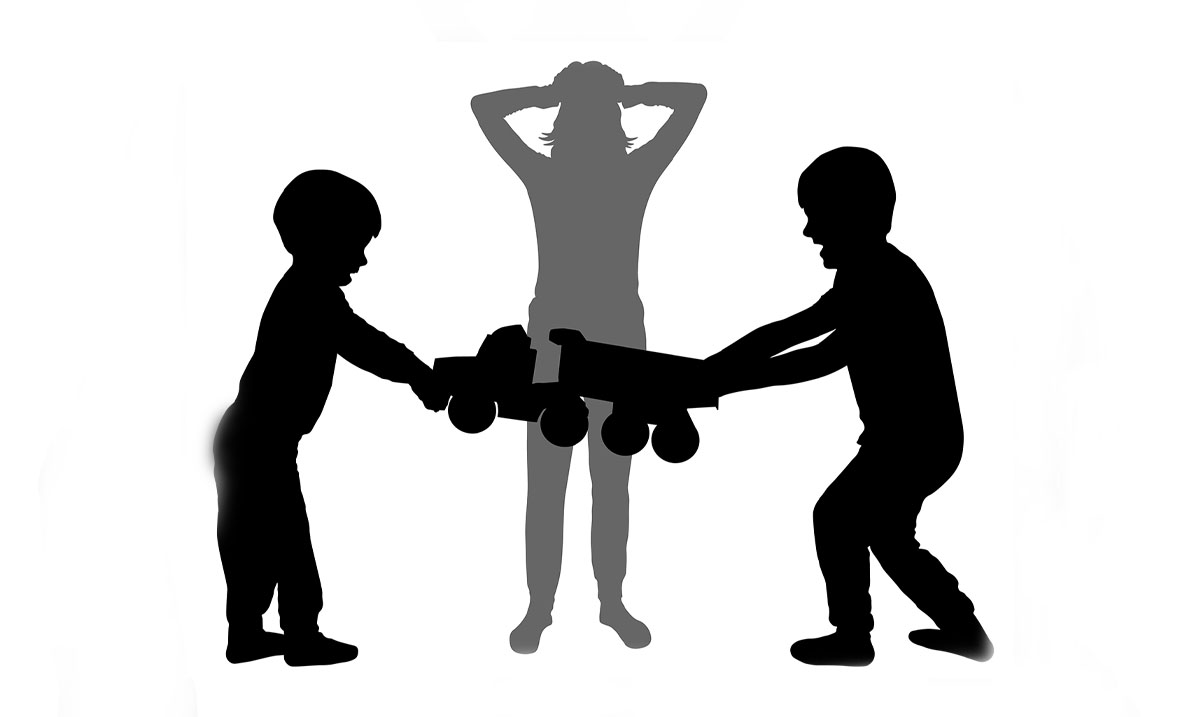 10 Things That Cause Children To Misbehave

As a child, I remember my mother telling me, “One day you will have a child that acts just like you,” and she wasn’t wrong. Fast-forward to modern times, where every other hour my child is yelling at me or throwing toys at me.

Children misbehave, that’s just how it is. And while to us, the behavior may seem abhorrent, annoying, or stressful, they aren’t misbehaving just to make us lose our minds, they are misbehaving for a reason. Even when that reason is something simple, little ones, especially those that can’t fully express themselves through words, show us what they want and what they need through their behavior.

Here are 10 reasons why children misbehave:

When children want attention, they don’t have the mindset full developed to express that need. Instead of being able to tell you, they will show you and in their own way, demand your attention. If your child is acting out frequently, and you haven’t been able to pay them the attention they need, this could be why.

Small children can end up feeling insignificant or powerless because their parents do everything for them. While it’s natural to want to do everything for your child, it’s beneficial to let them do some things for themselves, especially when they can. What a child truly wants is positive power, according to Today. However, bad behavior can be a negative way they approach this need, and can be their way of telling you they need to feel more significant or in control.

3. Because they are hungry.

Adults get hangry and act out, so it makes sense that children do too. However, in most cases, as adults, we know that our behavior stems from our hunger. Children don’t always realize the why of their own behavior, and in turn, they may act out a bit more intensely.

4. Because they are tired.

For any of us, it can be hard to control our behavior when sleep-deprived. Sleep deprivation can make even the most strong-minded person act in ways they wouldn’t if they had had proper sleep. If your little one is running on less sleep than needed, this could indicate why they are acting out.

Children misbehave to test limits and find their boundaries. If you’ve established rules, and you find your child instantly breaking them, they are testing you to see if you are serious. Set clear limits and consequences for breaking rules, and then stand by them.

6. Because they are angry.

7. They lack a consistent routine.

Children need routines. They need a set time to go to bed and to wake up. They need this because it shows them what to respect and they develop a routine around the limits you put in place. Without a constructed routine, it’s harder for a child to develop a sense of how to navigate their emotions and needs. In turn, they lash out.

Food impacts a child’s behavior far more than people realize, and when your child eats junk food or isn’t getting sufficient nutrients, it’s harder for them to handle their emotions. Nutrient deficiencies can cause a myriad of behavioral health issues, so it’s important to ensure your child is receiving all the nutrients they need in ample quantity.

9. They have too much screen time.

I find it surprising that putting a child in front of a screen to soothe them has become the norm. Screens are not soothing and putting your child in front of one doesn’t benefit them at all. Studies show phones and tablets are addictive. Could you imagine giving a small child any other addictive substance and then wondering why they constantly misbehave and have a difficult time concentrating? Cut back your child’s screen time if they have too much, and find other ways to channel their energy. They won’t like it- but it’s much better for them.

Sometimes, kids just act out. Children aren’t an extension of ourselves, they are independent beings with their own wants, needs, and wishes. At times, they may be frustrating and act in ways that you would consider acting out. They don’t always have to have a reason, sometimes they just act out.