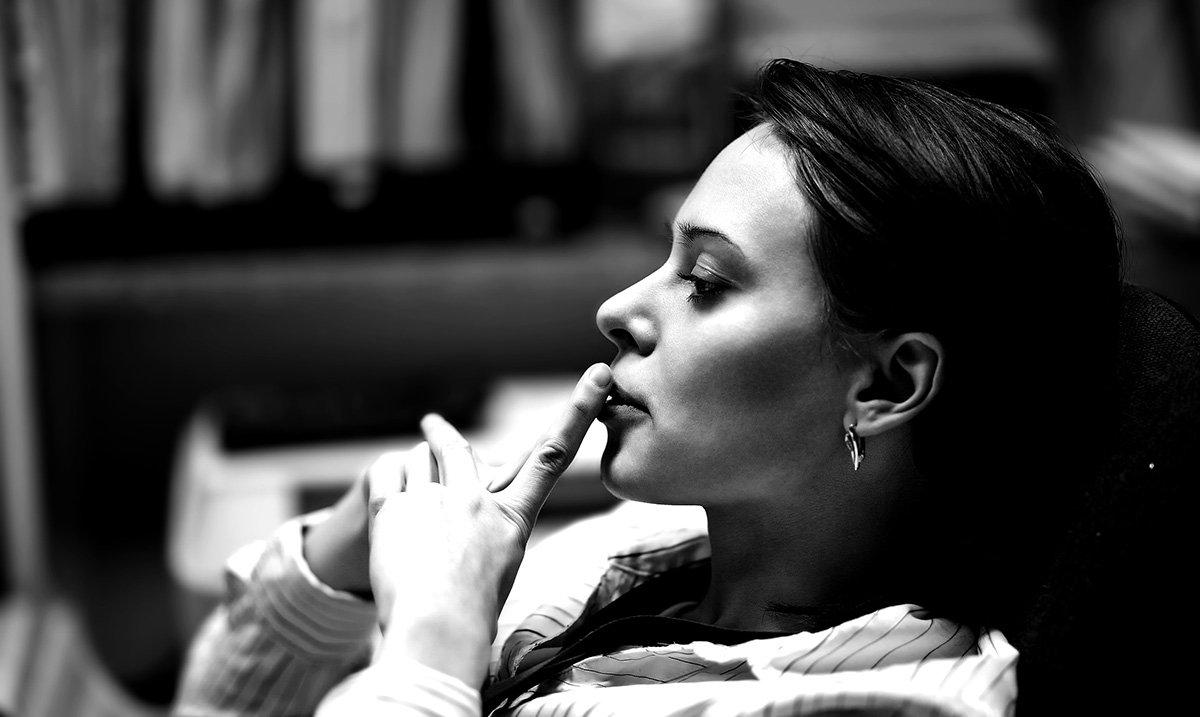 While success isn’t a one size fits all definition, for the most part, we all acknowledge a standard view of what a successful woman looks like. And regardless of how you view success, if you are trying to accomplish more and grow into a better version of yourself, there are some things you should never waste your time on.

If you are a successful woman, then you already realize there is no sense in wasting your time on the following. And even if you aren’t where you want to be yet, I am sure you can agree that the following things are a waste of time. With that being said, take a moment to go through the list, while it won’t guarantee success, at the very least, it can help you to advance on your journey towards the goal of being more successful.

A successful woman knows there is no sense in sitting around complaining and wallowing in negativity. Not only is that a waste of time, but it also takes away from her opportunity to find a way through obstacles. She knows her time is better spent.

And if you gossip to a successful woman, don’t be surprised if she walks away, or completely ignores you. She doesn’t care to talk badly about people, and she surely doesn’t care to keep up with the latest gossip.

3. A relationship that doesn’t align.

A successful woman knows that trying to force a relationship that simply isn’t right is a waste of time. Don’t get me wrong, she will give it a few chances, but when everything is pointing to the fact that she and her partner aren’t aligned, she will break it off.

Boundaries are important, a successful woman realizes that. She values herself and has high standards. Because of that, she won’t allow others to run all over her boundaries.

And she doesn’t care to feed her ego with endless social media posts begging for attention. She knows her worth and doesn’t seek approval through comments, likes, and shares.

Childish behavior is a deal-breaker for her, regardless of whether it’s coming from herself or others. She simply won’t entertain dealing with childish tendencies.

A successful woman doesn’t sit around playing the victim. She accepts responsibility for herself and her life, and when someone does her wrong, she moves forward.

And don’t expect her to fall all over everyone in attempts to make them happy. While she does want the people she loves to be happy, she won’t force it, or break herself down to get there.

Additionally, a successful woman will never compromise her dignity or integrity. If she finds herself in a situation in which her dignity will become compromised, she will shut it down fast.

As I said before, boundaries are important to her, and she knows that she has to set healthy boundaries in all of her relationships. While at times, she may not want to draw the line, she most definitely will, because she knows not doing so will only result in wasted time and energy.