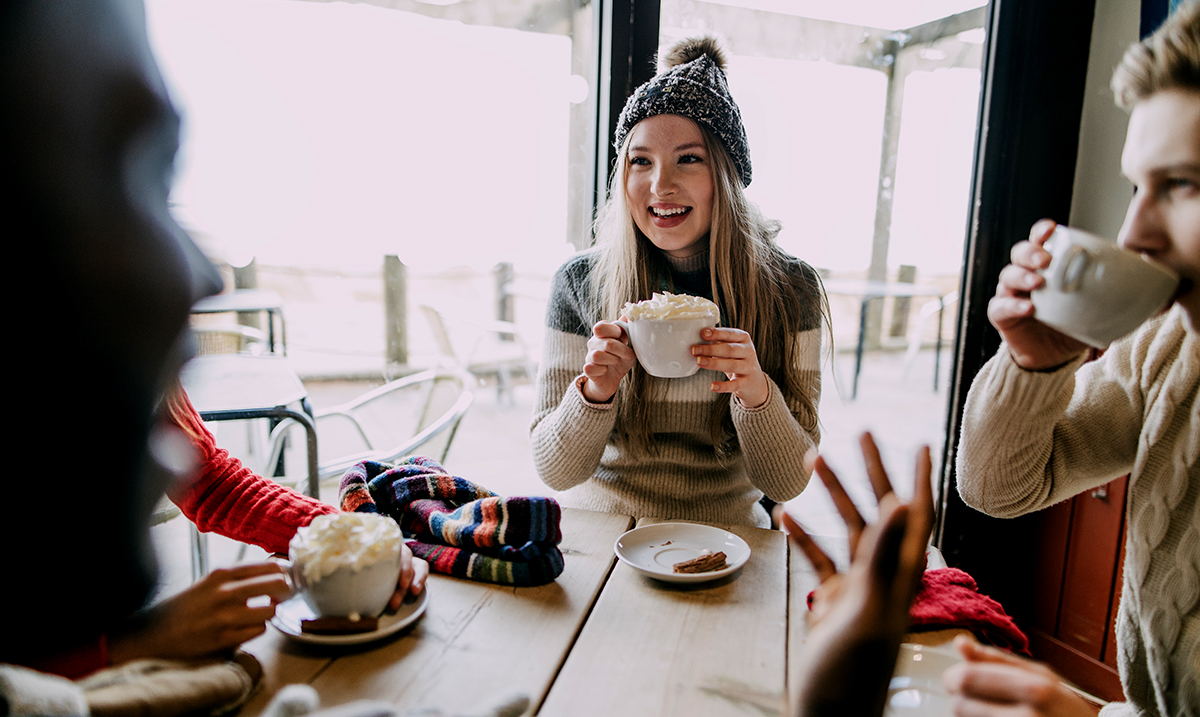 10 Things Socially Intelligent People Always Do But Never Talk About

They can easily connect with others deeply and have an intuitive knack for handling social contact. For whatever reason, they can interact with others, with ease. And while it may seem like a fluke, it isn’t. The fact of the matter is, they carry themselves into conversations and socially interact in a socially intelligent way, and that sets them apart.

If you are wondering what the signs and/or habits are of a socially intelligent person, here are 10 major ones.

1. They don’t speak definitively about people, politics, or ideas.

When speaking with others, they don’t speak generally or definitely about other people or their ideas. They understand that every person they will speak with has a different set of ideas and traits, and they do not shut people down before giving them a chance to explain their point.

2. They listen to understand, not just to wait for their turn to speak.

Socially intelligent people are empathetic. They may not always understand someone else’s feelings, but they can empathize and try to see things from their perspective. They are considerate about the feelings and thoughts of other people.

Have you ever talked to someone that consistently bragged about themselves and wasn’t humble at all? I think we can all agree that, for the most part, talking to someone like that is a bore. Humble people carry themselves differently, and being humble is a sign of social intelligence.

5. They ask people about themselves.

During conversations, socially intelligent people work to understand the other person. They actively listen, by asking questions about the other person’s thoughts, feelings, and life in general.

6. They don’t assume anything.

A socially intelligent person doesn’t assume what someone else has been through. They don’t assume the thoughts, beliefs, and opinions of others either. Instead, they ask about these things with an open mind and open heart.

7. They don’t try to impress others.

A socially intelligent person doesn’t try to impress others. Instead, they are authentic and genuine in who they are. They don’t work to offend others, but they don’t care to try to be someone else to impress them either.

8. They think before they speak.

A socially intelligent person thinks about their words carefully before speaking. They don’t just say whatever pops into their minds without thinking it through. They are very careful not to say something that may be misinterpreted.

Socially intelligent people realize that they don’t know everything. They understand that there is always more to know and more to understand, and they are willing and able to give others the chance to explain their point. Even if they don’t agree, they will agree to disagree.

10. They are aware of their shadow selves.

Each of us has a side of ourselves that isn’t optimal. We have traits that are annoying and honestly, difficult to deal with. Socially intelligent people realize that, and they also realize when left unchecked, they cannot be their best selves.