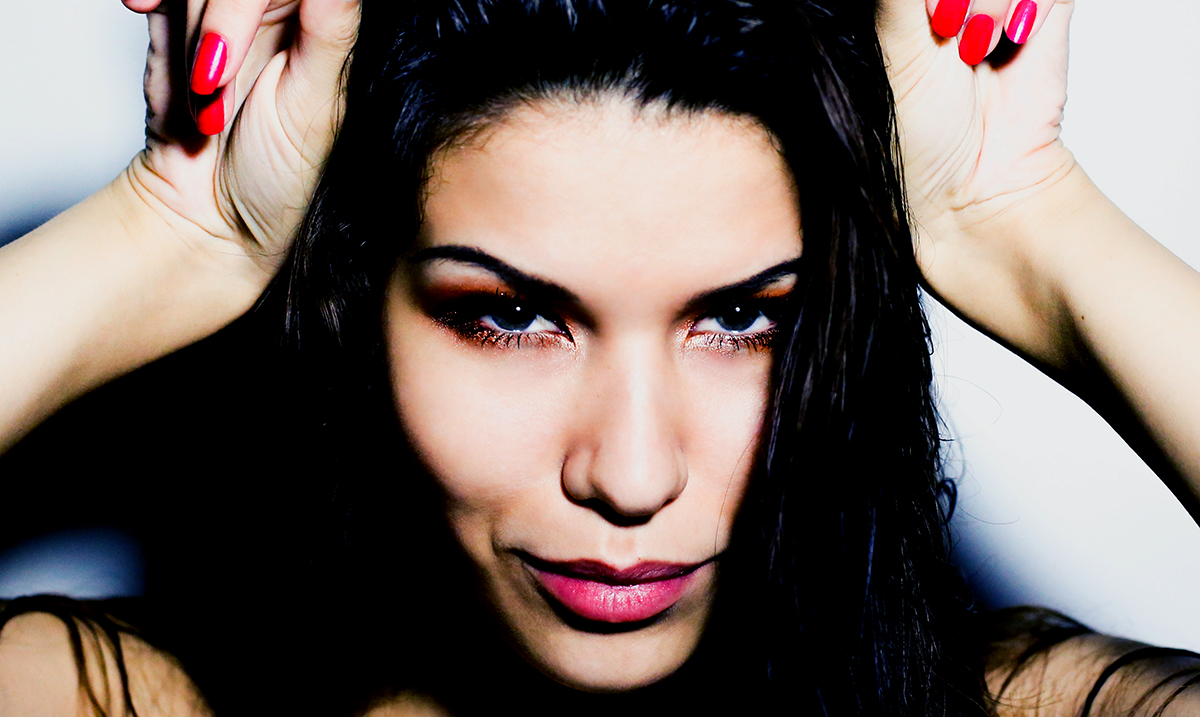 By Gerald Sinclair November 25, 2019 No Comments

When it comes to narcissists they are all unique in their own ways, but they also all seem to have a lot in common. In order to gain control over others they do their best to be vague and leave you guessing but to be honest, they’re pretty easy to read.

Narcissists have very specific reasons for the things that they do and the more you understand these reasons the more capable you will become when combating them comes into play. Sure it might seem like they’re picking on you because you’re ‘not good enough’ but that actually isn’t the reason why they’re doing it at all. By understanding how narcissistic people’s minds work you can work to prevent them from gaining control over you.

Below you will find a list of things that narcissists don’t want others to know about because through figuring these things out you can use their own means against them in several different ways. They want to feel superior, and they want to get all the attention they can, those are two things that really drive them to act in some pretty ridiculous ways. How many narcissists do you know who act like this/do these things?

To the narcissist, any form of attention is better than nothing. They will create lots of chaos and conflict if they think it will make them more present in the lives of those around them. The more you let them fuel the fires of these conflicts the worse things will become.

2. Narcissists don’t love you they love what you can do for them.

Narcissistic people are not the kind of people to fall in love. They don’t love you even if they say they do. They only love the idea of you doing things for them and the control they hope to gain within your life.

3. Narcissists are actually terrified of being held accountable for their actions/words.

These kinds of people are very afraid of being called out or having to own up to their wrongdoings. They might always be doing something that they shouldn’t be, but they also work hard to make sure that they have someone else to blame once all is said and done. If you ever find yourself in the position to bring awareness to something they’ve done you will notice how quickly they begin squirming.

4. There is nothing wrong with you.

Narcissists will bring you down and beat you up as long as you will allow them to. While they want to make you think you are broken and unlovable, you are not. There is NOTHING wrong with you and you should never let them tell you otherwise.

5. Narcissists do not respect anyone’s boundaries.

They might want you to think that they will change or that something they did won’t happen again, but they haven’t and it will. Narcissists do not know how to respect boundaries and think of the people in their lives as their property. As long as you allow them before you, your limits will be pushed.

6. Narcissists are actually very fragile and insecure even if you can’t see it.

Just because they have a cold and ‘mean’ outside doesn’t mean they are the same on the inside. While they might come across as very confident and put together they’re anything but. The more they try to appear to have everything together the more apparent it should be that they are lacking in some of the most important areas.

7. Narcissists cannot ever just be happy for you.

While you might want to go tell them about something you’ve done or accomplished doing-so is pointless. They will always act as though what you’ve done was not good enough and have to work to outdo you in the end. They can never just admit when someone else has done a good job at something.

8. Creating drama makes the narcissist feel powerful and in control.

Narcissists don’t want you to see that they’re the driving force behind the drama before you but the more closely you pay attention the more apparent it will become. You see, by pitting people against one another they feel as though they are on top of the world and in charge of all that is occurring. It leaves them feeling like they’ve really accomplished something.

9. Narcissists don’t care about your feelings.

While they will try to make you think they care about you and your feelings, these kinds of people don’t. They don’t care if you’re upset or if you’re going through something. They only think of themselves, period.

10. Narcissists feel better about themselves by insulting others.

By bringing other people down narcissists build themselves up. They project their insecurities on the people in their lives and it really shows when you know where to look. If they’re picking you apart it’s because they’re jealous of you.