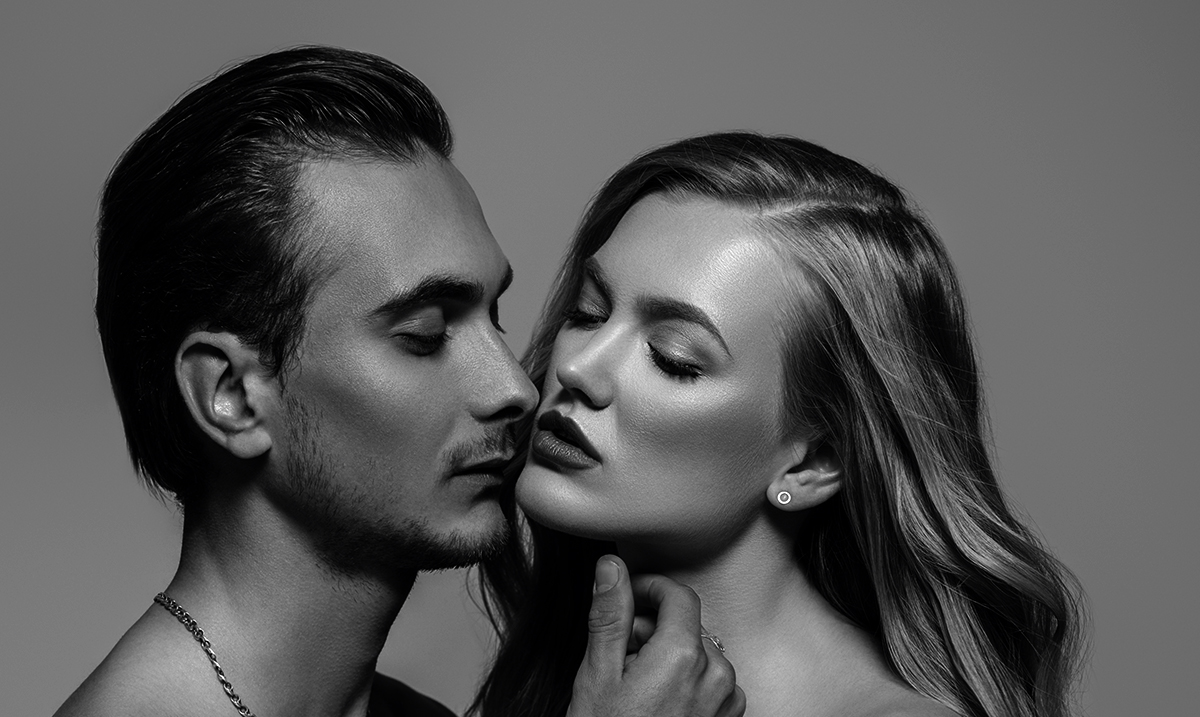 By Harley MansonFebruary 5, 2022No Comments

Oftentimes, we hear men say that they need a manual to understand how to navigate women, but honestly, the same can be said for men. If you’ve ever felt lost on what your man truly wants from you, you are not alone, many women share your struggle.

And while you may think that what men want deep down is likely rooted in the bedroom, it extends far beyond that. There are several things that men truly want and need from a woman on an emotional level that they simply won’t ask for. Thankfully, we have the internet now, which is a wonderful place where people share their innermost thoughts and desires for the world to see.

Below I have gathered some of the most typical things that men say they want, but simply won’t ask for, so maybe you won’t have to put in as much guesswork.

1. To know why his girlfriend/wife is upset.

Men are not mindreaders, and even when women want to assume their man knows when he has done something wrong, they most often don’t. Instead, sometimes, they reasonably want to know what they have done wrong to correct it.

A man in love will enjoy spending time with his girl, but the fact of the matter is, that no one wants to constantly be around someone else, no matter how much they love them. Men need time alone to refresh and regroup. So, let him have his time alone, as long as he is spending time with you regularly as well.

Men love to feel valued and appreciated. They want compliments and to feel like they serve a purpose in your life. Don’t be afraid to say, “Thank you for all you do, handsome,” from time to time.

5. For his girlfriend/wife to romance him from time to time.

Most often, women have been conditioned to believe they should be the ones being romanced by their men. However, the romance works both ways. Don’t be afraid to buy him some flowers, or fix a candlelight dinner for the two of you, he will surely appreciate it.

6. For his girlfriend/wife to initiate bedroom time.

Another thing that women are conditioned to believe is that they should play hard to get, or should wait for their man to initiate. But, men like to be sought after too. They enjoy feeling like they are wanted, and it makes them feel good when you take the reigns sometimes.

It might sound crazy, but if a man doesn’t feel like his woman trusts him, he is going to have a hard time trusting her. When you show him that you have trust in him, it makes him feel a stronger bond to you, and it makes him feel good. And, if you don’t feel like you can trust him, that’s a whole other issue in itself.

8. For his girlfriend/wife to take care of herself.

You don’t have to be perfect or have perfectly done nails, or hair. But men do appreciate when a woman practices good hygiene and dresses nicely for him from time to time. Oftentimes, when you take the initiative in areas of health and grooming, he will step up his game as well.

9. To know they are seen/heard.

Just like women, men want to know that they are noticed. They want to see that you heard them talking about something they wanted, and took note. So, if you hear him talking about a new dish he wants to try or a book he wants to read, get it for him. It will make his day.

10. For his girlfriend/wife to be his buddy.