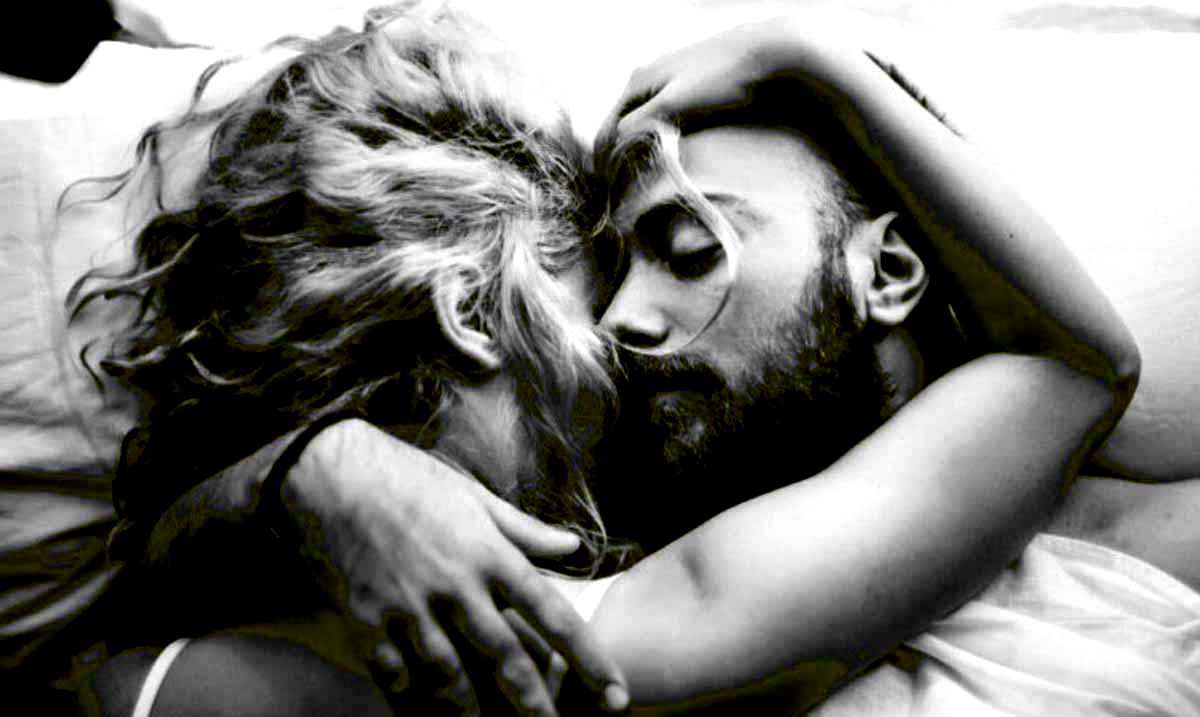 10 Things Men Do When They Are Truly In Love

When a man is in love, he may not always express how he feels through his words, but he will most definitely give you signs. If you know what to look for, you can see right through his actions and deep into his heart.

Being vulnerable is difficult for everyone, but most especially men. Men are raised to be strong and to never allow themselves to look weak. They are told early in life to not cry, because “boys don’t cry.” In reality, they harbor deep emotions – they just find it more difficult to express them. If there is a man in your life, that goes above and beyond who shows you day in and day out that he is dedicated to you through his actions more than his words, I am telling you he is a keeper. At the end of the day, people can say all they want. A man can confess his undying love for you, and then never ever even show you it. Honestly, actions do speak louder than words.

1. He is your biggest cheerleader.

He can always be counted on to support you and to be there for you. When you come to him about your hopes and your dreams, he doesn’t shut you down. Instead, he cheers you on.

2. He accepts you for who you are.

You can always be yourself around him. He doesn’t try to change you, berate you, or get you to be anyone but the person that you are. You feel comfortable around him, and never have to be something you are not.

He is protective of you. Whenever someone says something out of the way, he corrects them (respectfully.) He doesn’t let anyone treat you in a way that is hurtful or wrong, and he is always ready to protect you.

5. He gives you his undivided attention.

When you talk to him, he doesn’t daze off into space and ignores you. He places his phone down and gives you his undivided attention and communicates with you.

Chivalry is not dead. There are plenty of men in this world that will open a door for you, or help an older lady cross the road. If you meet a man like this, do not let him go.

7. He tells you (respectfully) when you are wrong.

While a lot of people may think that someone who loves you will always let you do what you want, someone who loves you is going to tell you when you are wrong. Even when you don’t want to hear it- the truth is often the best thing for you. Now, there’s a difference between sharing his opinion about what you are doing (if he feels like he can help) and trying to rudely force his opinions down your throat.

8. He values your opinion.

If you tell him something, he is going to remember it. Not only does he remember it, but he also takes it to heart. For example, if you mention how much you love lizards, and the next thing you know, he’s bought you a lizard figurine, he’s a keeper.

When you need help, he is there. Even if you don’t ask for his help, he gives it. And instead of making a fuss out of it, he’s glad to do it.