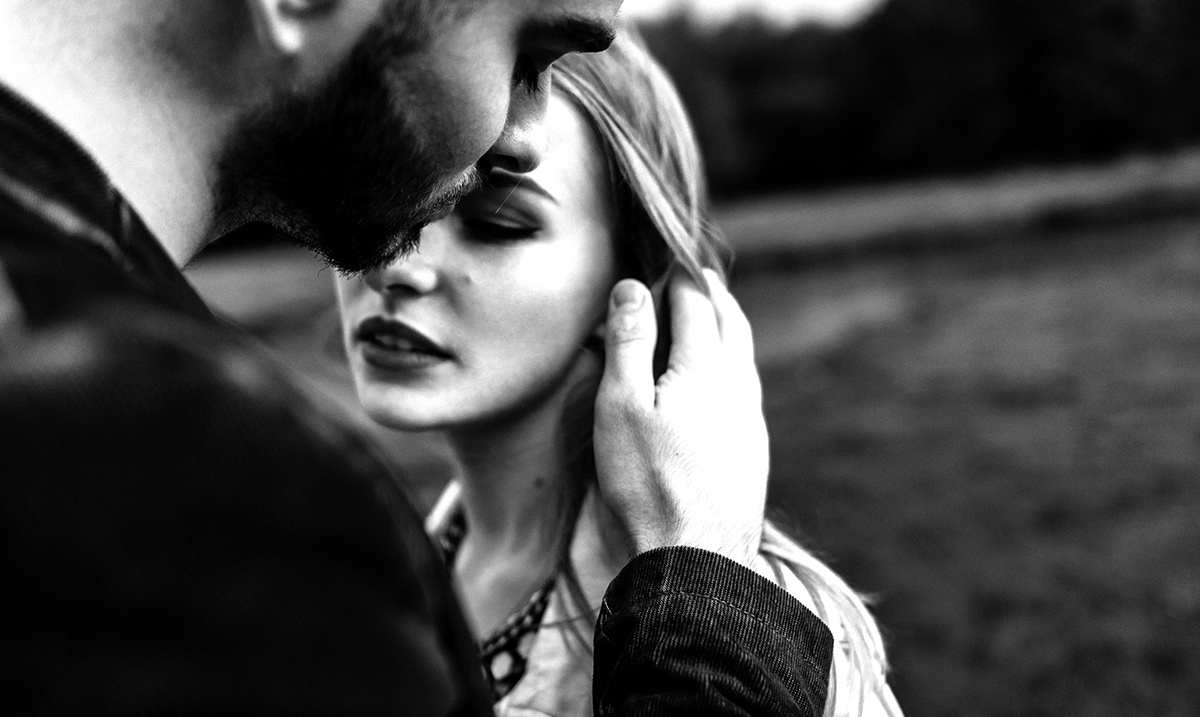 By Harley MansonJanuary 31, 2022No Comments

A real man is just that, real. He isn’t hiding anything, he isn’t using you and he is clear with his intentions. You don’t have anything to worry about with him, and you can simply just ease into the relationship.

If you’ve never been in a genuine relationship, it can be hard to decipher a real man from the rest. Your judgment may be clouded, or you may just need a point of reference. Finding a real man is a breath of fresh air, and while they are out there, after encountering a few flops along the way, you may be struggling with his intentions.

He doesn’t shy away from sharing his thoughts and feelings with you. He isn’t afraid of being vulnerable and he lets you into where his mind is at.

2. He is clear about what he wants.

When you ask him what he wants from the connection, he isn’t vague or unclear. Instead, he is very upfront and on the same page as you. He doesn’t want to play games and he never leaves room for assumptions.

And while he is clear on what he wants, he is not pushy. He wants what is best for you, and he is very observant and caring when it comes to what you want. He doesn’t even try to encourage you to do anything you don’t want to do.

He is very respectful of you and doesn’t ever talk to you out of tone. He treats you as an equal and as a true partner, not just an extension of himself.

5. He respects your boundaries.

When you set boundaries, he doesn’t overstep them. On the contrary, he is careful not to ever overstep your boundaries and uses common sense to understand and determine reasonable boundaries.

6. He introduces you to the people he loves.

He has no problem bringing you around his friends and family. He is always introducing you to the people that are important to him and including you in social outings. He is proud of you, and that is very clear.

7. He wants what is best for you, even when it isn’t what is most convenient for him.

He is always looking out for you and what is best for you. Even when being considerate of you may not be the best for him, he pays attention to your needs.

8. He is considerate of you.

He is considerate of you without you ever having to ask for his consideration. He thinks of you before making plans, and he is always asking for your input. He genuinely cares about what you think and how you feel.

9. He keeps his promises.

When he gives you his word, he stands by it. You don’t even have to second guess if he will stand by his promises or follow through. He is consistently dependable.

He is open, honest, and transparent. He gives details about himself and what he wants, and what he is doing and has done without you ever having to ask. You never have to guess anything about him, he keeps you in the know.