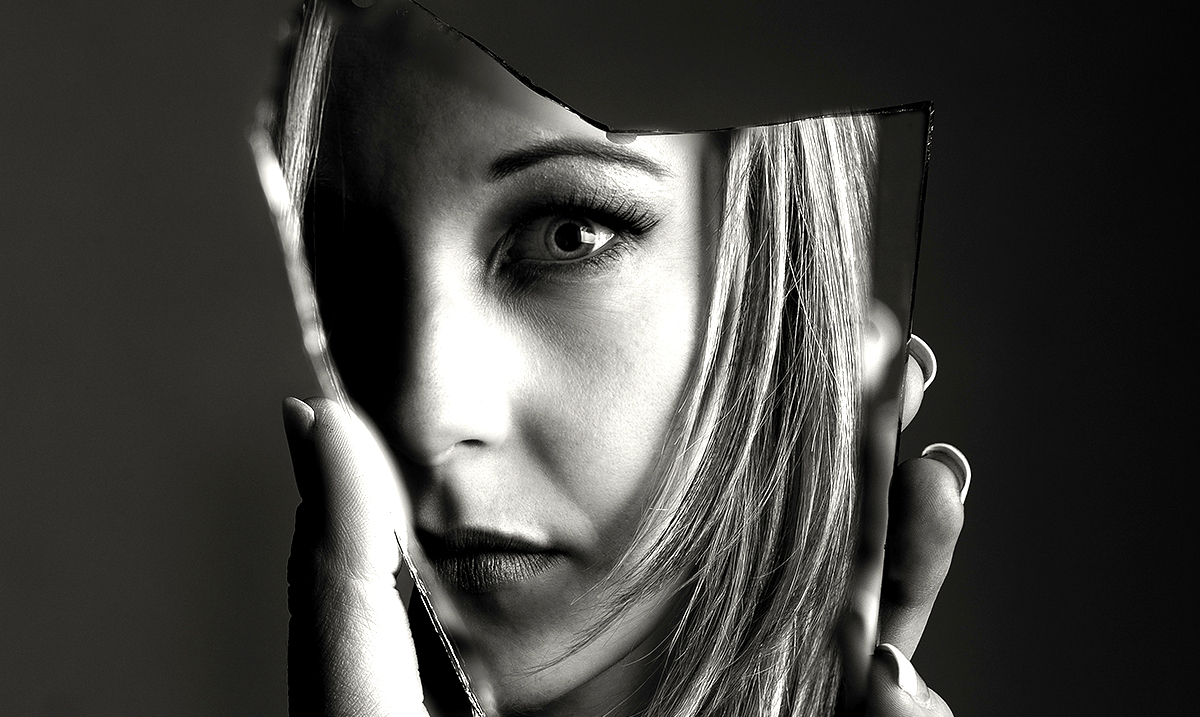 Love for someone who has been hurt is never the same, there just isn’t a proper way to reset and go back to how things were before the abuse had begun. Narcissistic relationships are one of the worst kinds and can include many different aspects that most people do not even take the time to consider.

Narcissists are some of the most frustrating people to deal with. They do not take responsibility for themselves or their actions, and go out of their way to use people to get the things that they want. Their behaviors are directed with the intent of gaining more power, and this is something they will do no matter how much they hurt you or how awful things end up.

For the most part, narcissistic damage is emotional and mental, but it can also be physical. If you’ve ever experienced narcissistic abuse, you know how damaging it can be and how hard it is to overcome. The manipulation is something that victims of this have to continue to work through long after ties have been severed.

When it comes to getting back to love after having been demolished by a narcissist women whether they realize it or not do a lot of things differently. They have changed in ways that make them more guarded and set up flags in their own minds to be aware of. Below, I am going to go over some of those differences and explain a bit about each one. Have you ever been in a narcissistic relationship/toxic situation, and do you do these things now as a result?

10 Things A Woman Whose Been Broken By A Narcissist Does Differently In Love:

She is not going to be willing to hand out trust ever again. Her trust must now be earned, and earned well. If you want to get in good with her you first must prove yourself.

She isn’t going to be willing to jump into anything for a very long time. She takes her time and does her own thing, refusing to think about love. Being single is something she needs to do for herself, and everyone around her is just going to have to deal with it.

She doesn’t let people do kind things for her anymore. Every gesture is something she overanalyzes. What motives do those trying to be nice have hidden within?

4. She constantly expects the worst and prepares for it.

She always expects her next relationship to play out awfully as well, she closes herself off to the idea of someone positive coming along. She is prepared to end things before they even begin. No one is getting a real chance while she is still in this mindset.

5. She values her own safety and security.

She knows that she will not be used again and that she is worthy of comfort. She takes her safety and security into her own hands and will not budge on it. Her future is something she is working on herself.

6. She sabotages good situations without realizing it.

She finds herself before some of the best people, but still distances her heart. She isn’t able to open up in the ways she once was, and it closes her off from a lot of positive situations. This is something she will have to try and understand on her own and fix when she is ready.

7. She struggles to find/understand love in general.

She has been through so much, and now she’s not too fond of the idea of love. She doesn’t understand it anymore and isn’t sure what it is or consists of. Everything she thought she knew about the feeling has begun changing, and she isn’t sure where things will end up.

8. She sets her boundaries and does not let anyone push her limits.

After experiencing the things she did, she knows how important boundaries are. With narcissistic partners, there are no boundaries and no limits. Because of her past, she may be much more guarded than you’d expect, but it is all with good reason.

9. She continues to blame herself for things she cannot control.

She will still from time to time blame herself and apologize when she shouldn’t. She takes on the guilt of things she has no control over because that is what the narcissist has conditioned her to do. This is going to take some time to get through and for a while, she will struggle with it.

10. She stops letting people take advantage of her.

While in the past she was more-so a stepping stone now she holds her own. She knows that her life is hers to do with what she wants and so she does. No one is going to tell her how to exist in this world.