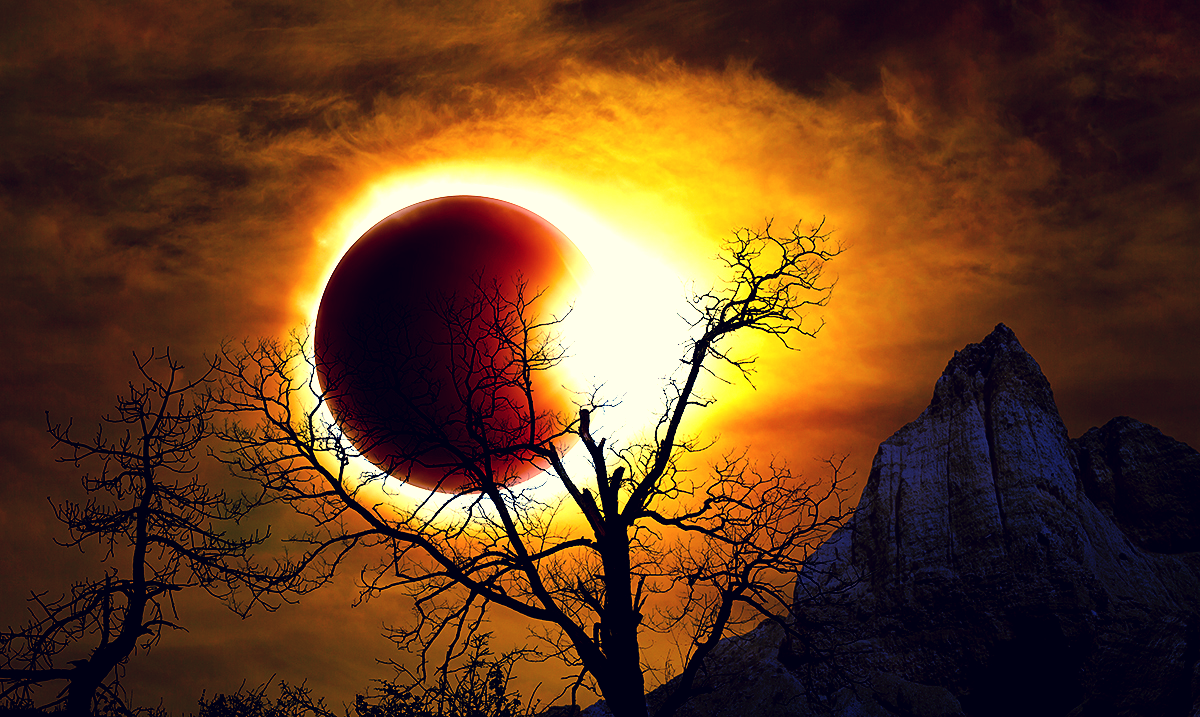 While it might not seem like a lot to those who are not experiencing it, the energetic shift we’ve been facing the past few months has many of us on our toes and quite confused. We are currently going through so much in the energetic world that our physical bodies are beginning to see different symptoms.

Some people are blaming these things on radiation and others think EMF has something to do with it. That being said, the changes we’re facing are coming on fast regardless of what you think is causing them. Below I am going to go over the symptoms most recognized in the world today. These are things many of the people around me and within the spiritual community have mentioned time and time again. Are you dealing with any of these issues and which ones are affecting you the most?

1. Feeling out of place and unable to really settle in.

They may feel as if the world around them is not the home it once was. Nothing seems right anymore and while they know their surroundings have not changed differences are noticeable in everything. It’s like ‘normal’ isn’t so normal anymore.

2. Struggling to truly focus on the tasks before them.

They are not able to focus in the ways they were before. Even the smallest task is hard to accomplish and takes much longer than it should. Everything is for some reason much more complex than it should be.

A lot of people have noted not feeling up to eating much if anything at all. It’s like the food of this world is no longer something they crave. They are longing for a source of life from elsewhere and unable to find it. This also comes with a deep sense of yearning.

4. Headaches and pressure that comes seemingly out of nowhere.

Because of the energies surrounding us, our bodies are not often as capable of taking them in as it should be. People have noted serious headaches and lots of pressure. This is because they are taking in more than they can process on a physical level.

5. Hearing strange sounds that are hard to describe.

These energies are coming forth in such a magnitude that strange sounds are bound to come forth from many different places. Some of the most unexpected individual s are hearing things that they would have never thought possible. Sounds that evoke far more thought than they could ever have imagined.

6. Cravings for sweets and sugar in general.

Those who usually do not eat much sugar are craving it more and more. This is their bodies way of compensating for what it is feeling and will continue until the shift is over. Many note wanting to go out and get things that they have not had or thought of in years.

7. Being much more intuitive.

Almost everyone involved in this shift is experiencing a period of heightened intuitive state. This meaning their mind on a level they cannot fathom is speaking to them. The universe is connecting with them on a level it normally is unable to.

8. The inability to sleep after not having issues before.

Tons of people, myself included are beginning to have sleeping issues. It’s like falling asleep and staying asleep is impossible no matter what we try. This too has to do with the energetic overload that is currently underway.

Because we cannot truly take in all the energy before us it flows through us and seeps back out. This often happens through our fingers, toes, and in some cases our teeth. I cannot count the number of people who have mentioned to me that they are becoming extremely sensitive in these areas.

10. Wanting to withdrawal from technology and the internet more and more.

The longer this shift carries on for the more withdrawn we are becoming from technology. Some people are going on trips in nature to be at one with the world and others are merely going for a few hours without their phones each day. Everyone has their own ways of coping.