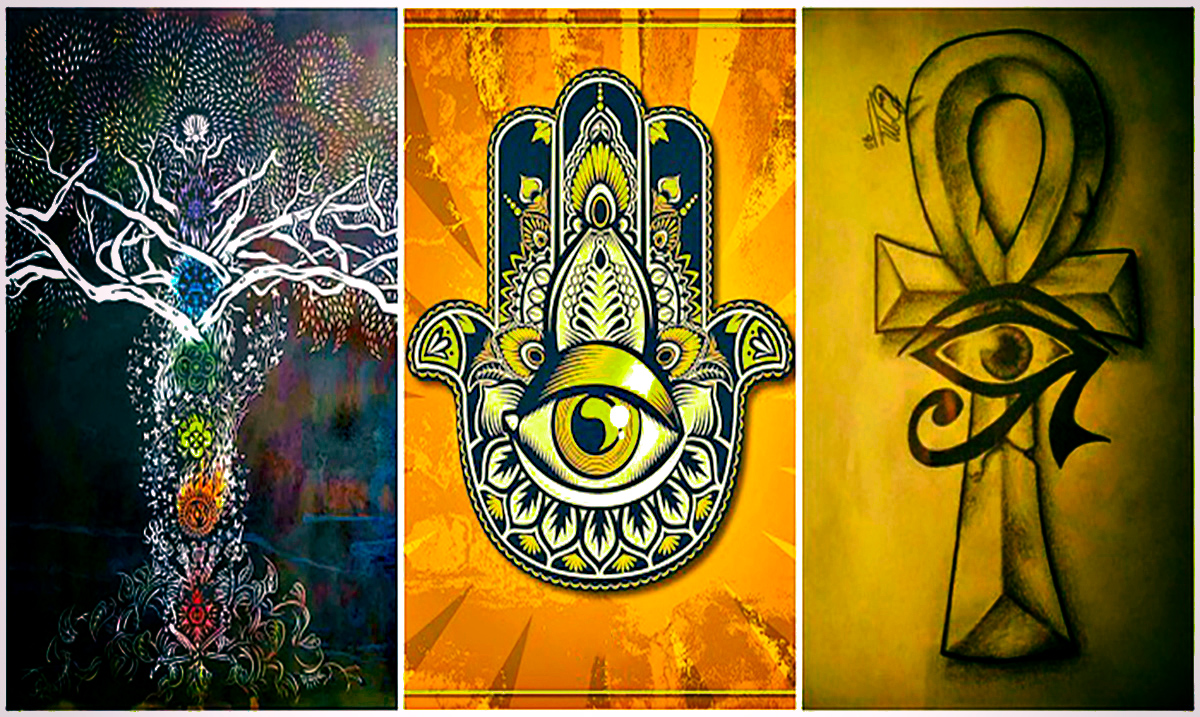 10 Spiritual Symbols You Must Know

When it comes to spirituality, symbolism is everywhere! Symbols are one of the amazing things that can leave a strong psychological impression in our minds just based on appearance alone.

Just by studying the intricacy and deeper meaning each one holds and looking at these symbols we feel connected, alive and intrigued. But what do the most popular and prominent symbols mean? Here are 10 of the most popular. 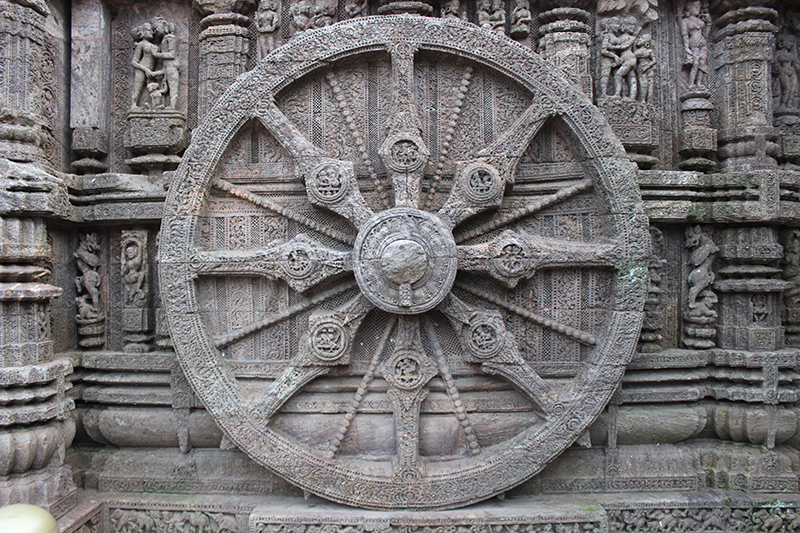 The Dharma Wheel, sometimes known as the wheel of law, is the Buddhist symbol for the teachings of the path to enlightenment since the time of early Buddhism. 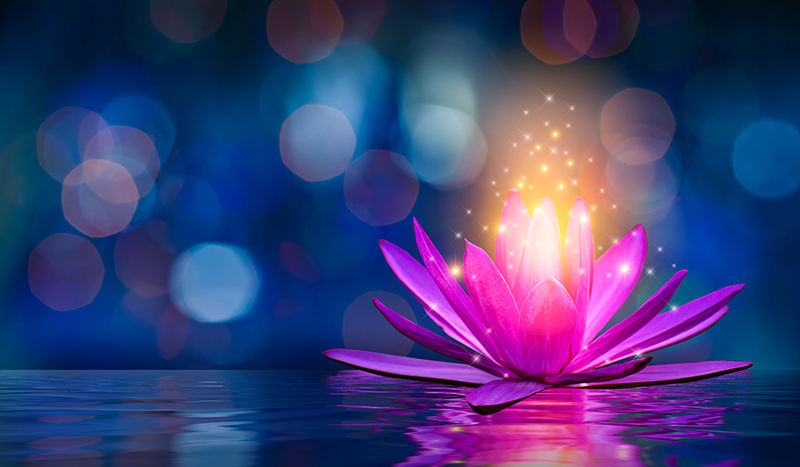 The Lotus flower is regarded in many different cultures, especially in eastern religions, as a symbol of purity, enlightenment, self-regeneration, and rebirth. 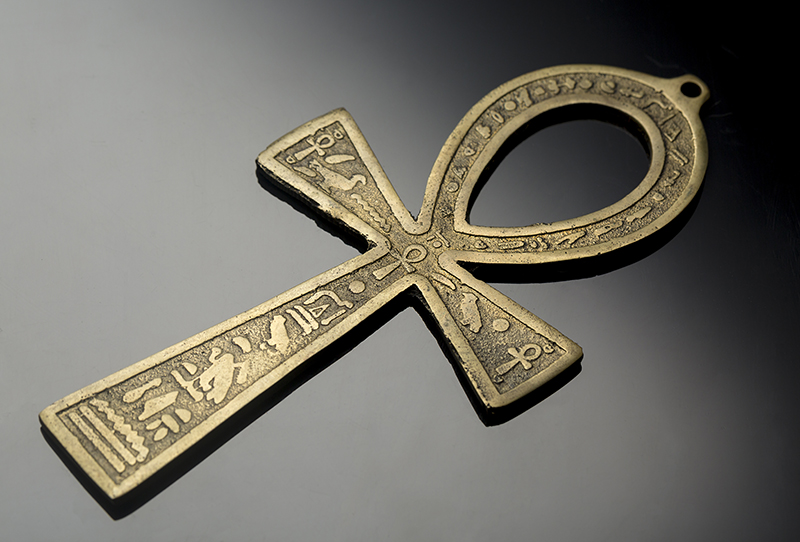 The Ankh is an ancient Egyptian hieroglyphic symbol that was commonly used in writing and in art to represent the word for “life” and, by extension, as a symbol of life itself. 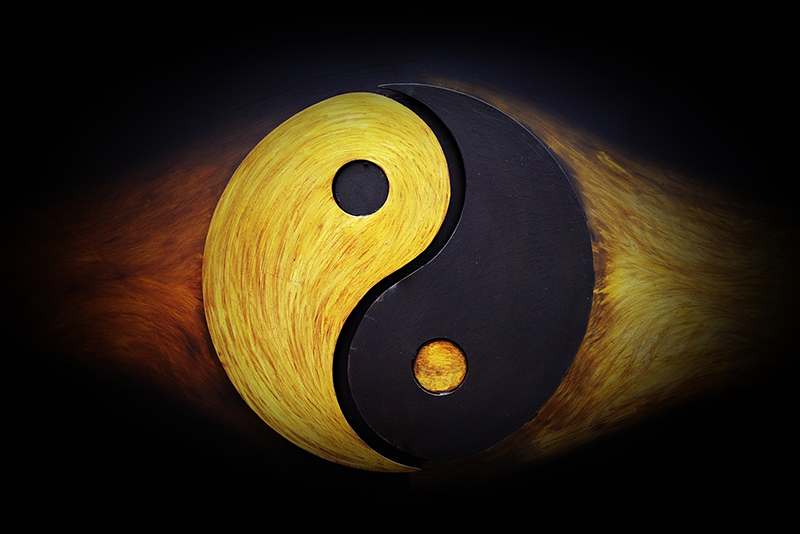 The ubiquitous yin-yang symbol holds its roots in Taoism/Daoism, a Chinese religion and philosophy. The yin, the dark swirl, is associated with shadows, femininity, and the trough of a wave; the yang, the light swirl, represents brightness, passion, and growth.

The Eye of Horus 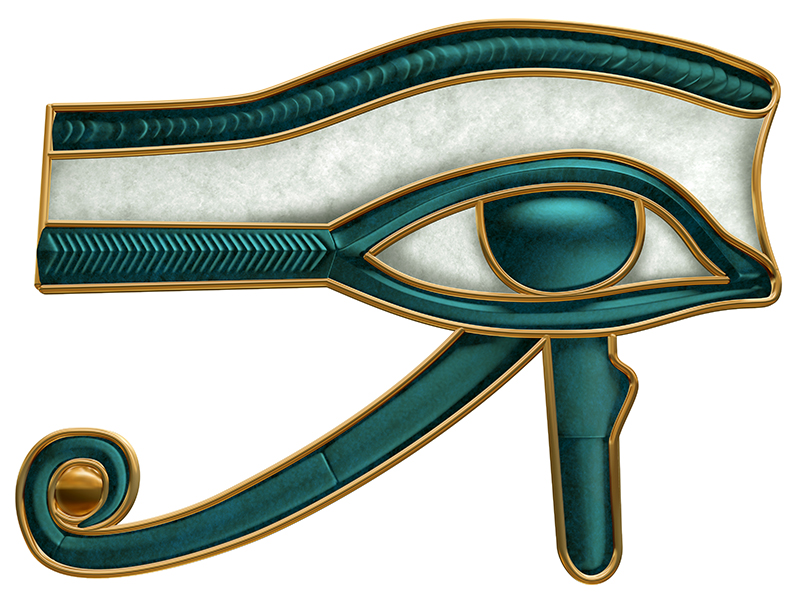 Horus was the ancient Egyptian sky god who was usually depicted as a falcon, most likely a lanner or peregrine falcon. His right eye was associated with the sun god, Ra. … Hence, the eye of Horus was often used to symbolize sacrifice, healing, restoration, and protection. 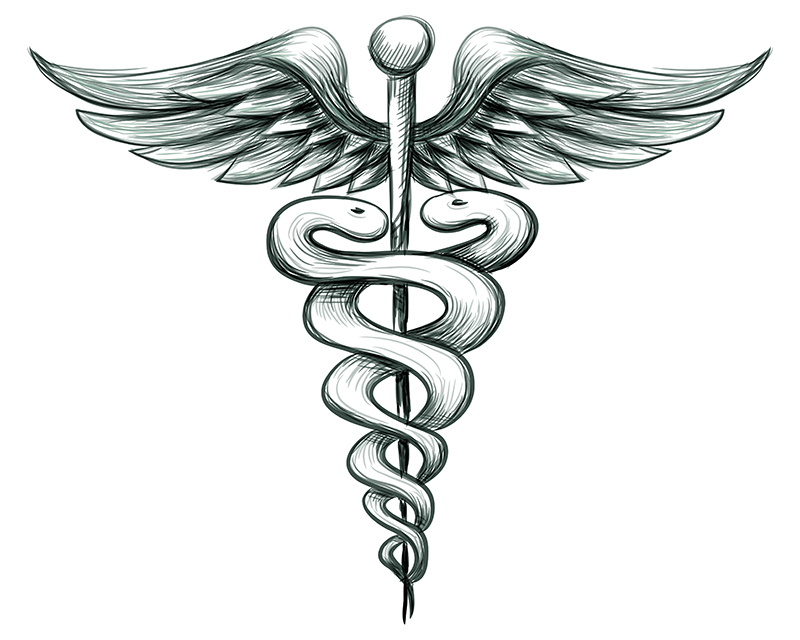 The caduceus (☤) is the traditional symbol of Hermes and features two snakes winding around an often winged staff. It is often mistakenly used as a symbol of medicine instead of the Rod of Asclepius, especially in the United States. 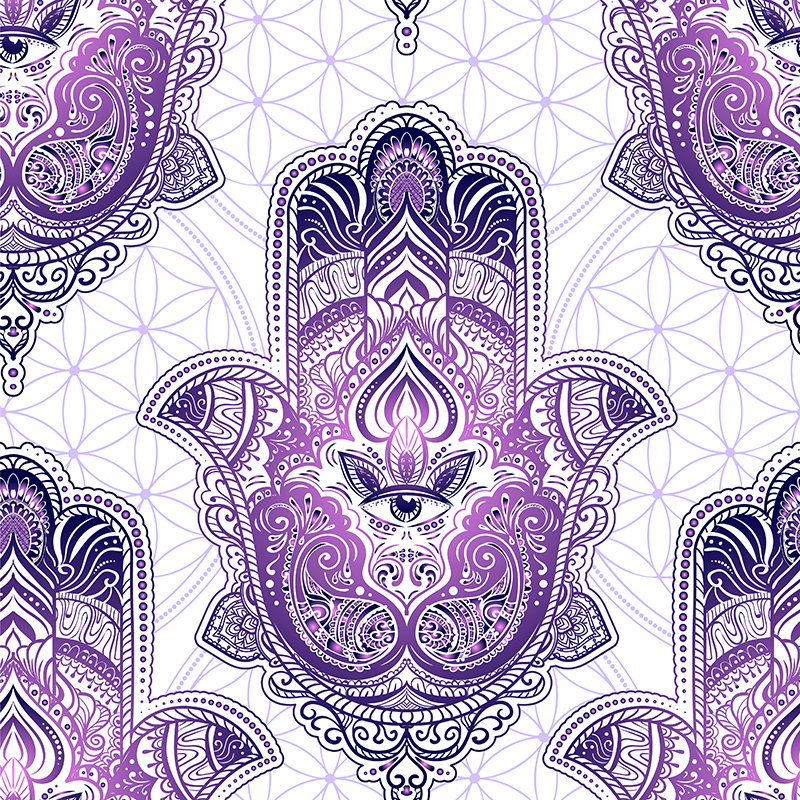 The Hamsa Hand is an ancient Middle Eastern amulet symbolizing the Hand of God. In all faiths, it is a protective sign. It brings its owner happiness, luck, health, and good fortune. … The Hamsa hand meaning has a variety of interpretations, depending on the culture. 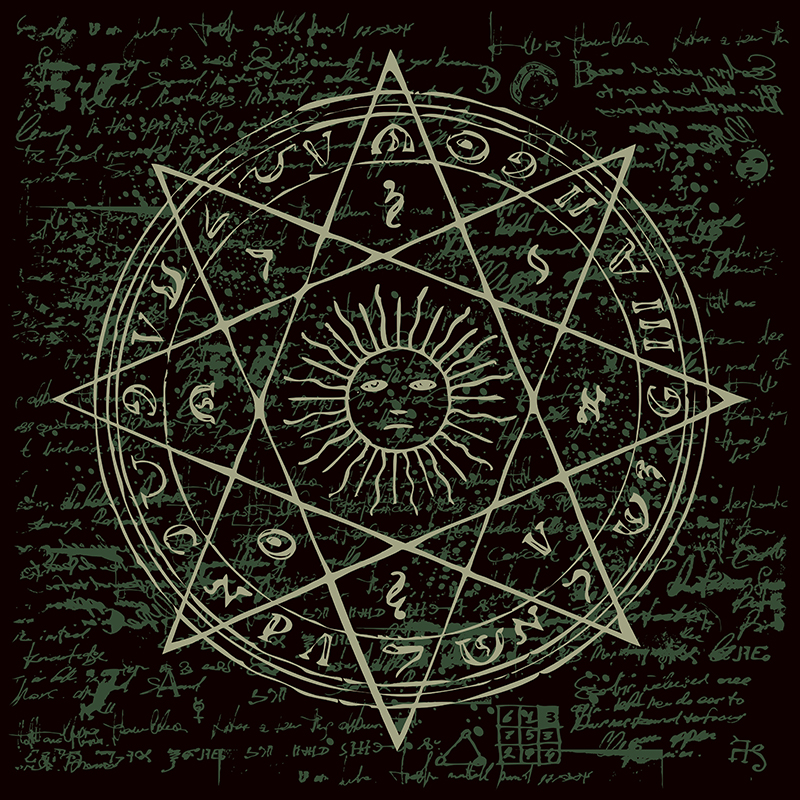 Most people mistake this symbol as something dark or evil, but it is quite the opposite actually. The Pentacle actually symbolizes the qualities of man.

The Tree Of Life 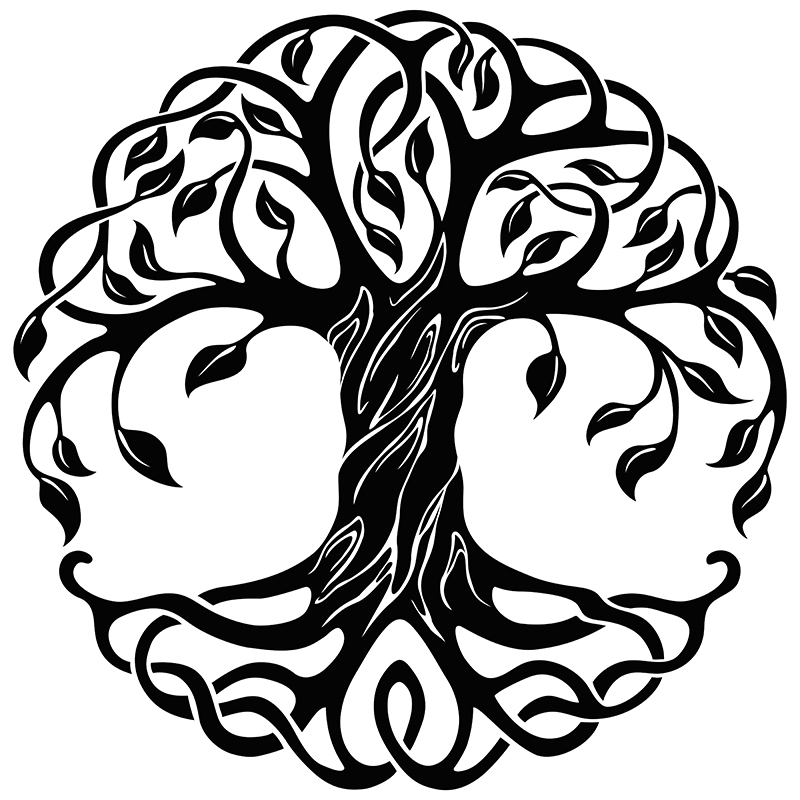 The tree of life is a symbol of a fresh start on life, positive energy, good health, and a bright future. As a symbol of immortality. A tree grows old, yet it bears seeds that contain its very essence and in this way, the tree becomes immortal. As a symbol of growth and strength.

The Flower Of Life 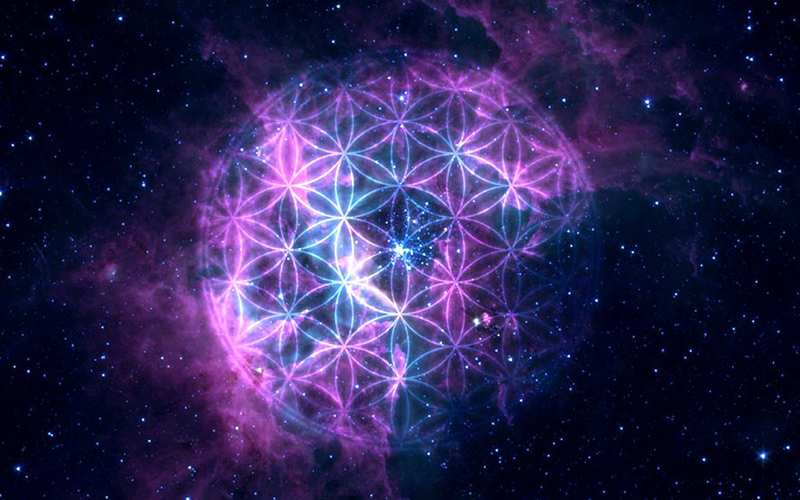 The Flower of Life is seen to contain all of the patterns of creation within it. Consisting of 7 or more overlapping symbols, the flower of life dates back to almost every ancient culture and is considered to be one of the sacred formations that creation arose out of.