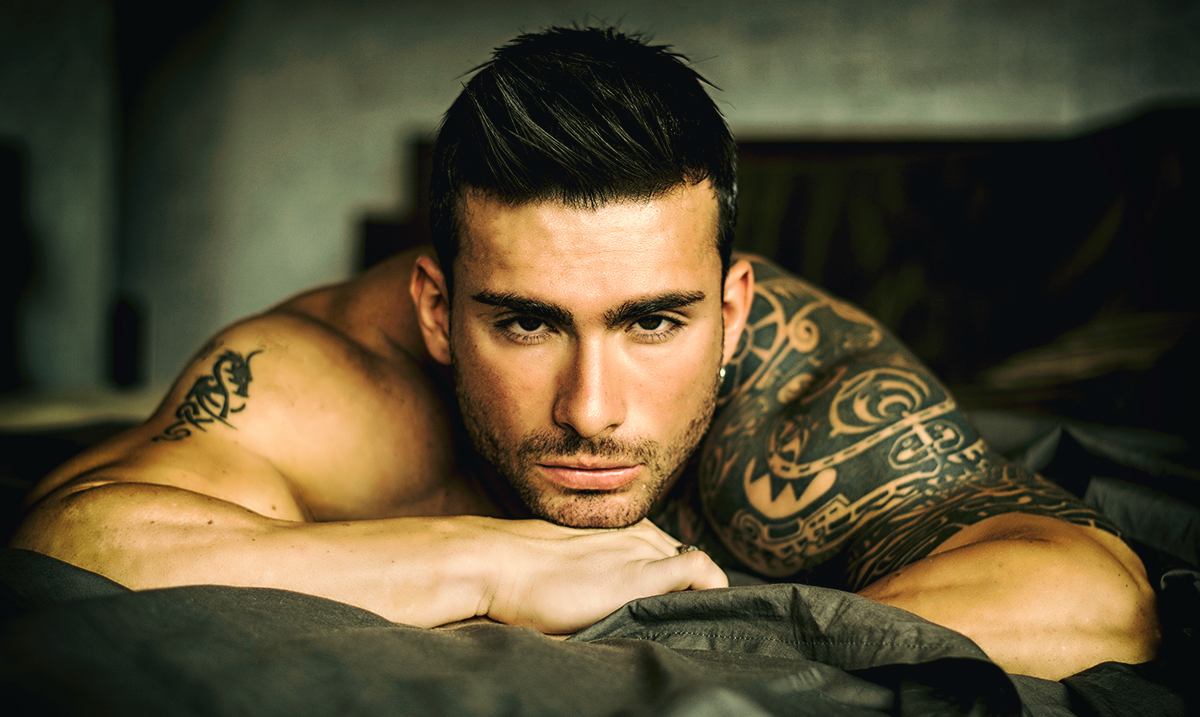 In this day and age, we tend to fall for people who pretend to be good rather than those who are actually good. Real good men are far and few, this is a reality we all need to come to terms with.

Good men do exist and whether or not you’ve landed one might really be swaying your opinions of men in general. Don’t be the kind of person to damn the whole gender just because some of them suck, you will find someone worth your time when the Universe is ready for you to do so. Many of the men in my life are good men, so I know they are out there. You just have to stop looking in all the wrong places and stop wasting so much time obsessing.

Below I am going to go over some of the signs that you might have actually found a good man for once. While these signs might not seem like much, they all make a huge difference in the quality of the relationship as a whole. You can’t just allow someone to disrespect you or cross your boundaries and expect them to change eventually. A good man doesn’t come into your life as a ‘fixer-upper.’ Perhaps he’s been sitting right under your nose for longer than you think.

He doesn’t push you to be someone you do not want to be. He knows that you are who you are and he loves that about you. While he won’t jump ship if you decide to make changes on your own, he also won’t push you into a box and hope you fit.

2. He cares about the people who matter to you.

He cares about you and the people who matter to you. He knows how important to you the people closest to you are and he wants them to be content as well. He takes the time to get close to them as best he can.

3. He pays attention to the small stuff.

He pays attention to all of the small things. He notices when you are having a rough day and he remembers your anniversary. He really goes the extra mile to listen to you.

He makes you feel safe and cared for. He doesn’t want you to feel insecure or left out. If you have a problem you can always come to him.

5. He is open and honest with you.

He does not give you any reason to not trust him. You can trust him with just about anything. Honesty is very important in all relationships and so the fact that you don’t have to worry about him lying makes things all the more amazing.

He sees you for you and doesn’t want you to become someone you are not. He isn’t with you for your looks or for the things he can gain by being with you. He really does have feelings for you and you can see that without a doubt.

7. He doesn’t lie about his intentions.

He doesn’t lie about what he wants from you. He wants you to be happy and he wants to build a life with you. You both often speak about the future together.

8. He is very kind and respectful.

He is kind towards you and most other people. He shows everyone the respect they deserve and doesn’t get upset easily. He will be as respectful as possible until given a reason not to be.

9. He is caring and supportive.

He is far more caring than most people. He will be there for you when you need him and supports you throughout everything you go through. In life we are all thrown many challenged and he is right by your side.

10. He makes sure you know he loves you.

He makes sure that you know how he feels and also that other people know that he is with you (within reason) and doesn’t let you ever feel left out. Everything you do with him is so fun and really brings you closer together.