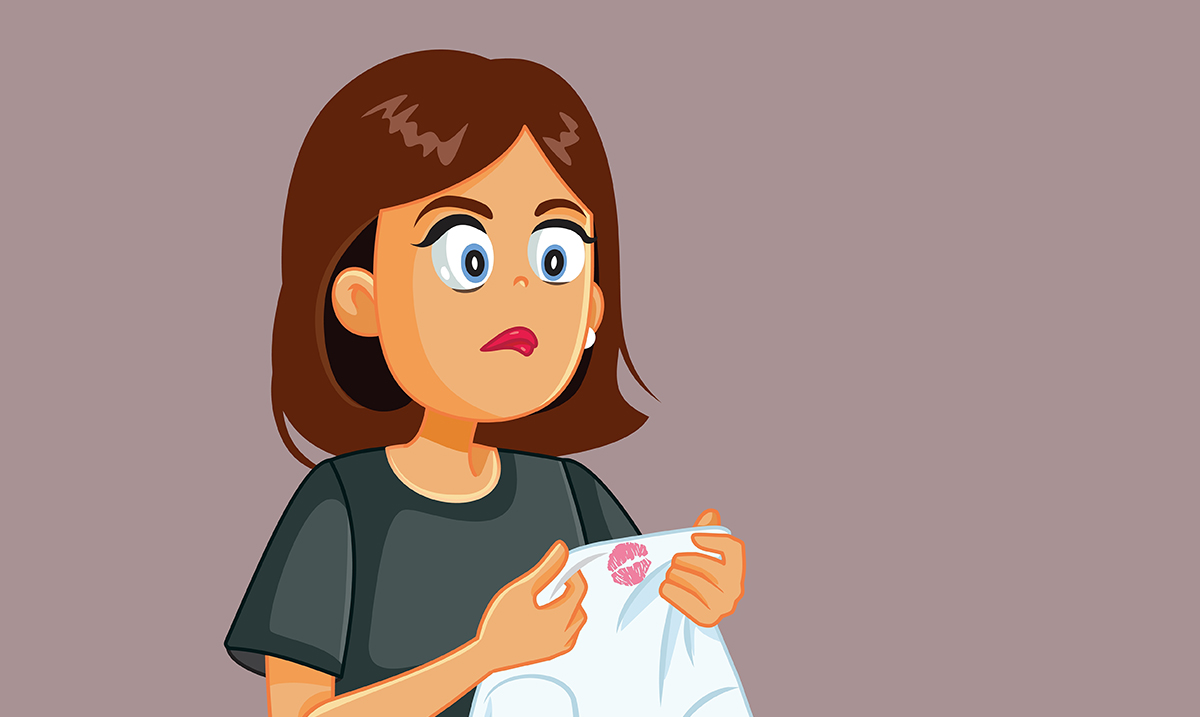 10 Signs Of An Unfaithful Partner

By Harley Manson December 5, 2021 No Comments

Having a sneaking suspicion that your partner has cheated is one of the worst possible feelings in the universe. It can cause you to freeze in your footsteps and make your heart wrench unlike anything else.

Perhaps the worst part of this is the fact that unless there is proof, no matter how many red flags you see, there is still a shadow of a doubt in your heart, which ultimately can make you feel like you are losing touch with reality. And while you may not be able to create proof when your partner is eager to cover their footsteps if your gut is telling you something is off, and you notice the following signs, it’s likely something isn’t right.

1. Your partner picks fights with you and leaves regularly.

You notice that your partner blows up and starts fights over random things and then leaves angrily, regularly. While it’s normal to have fights, it’s different when your partner begins picking fights over things that once didn’t bother them. Only adding to their odd behavior, they leave right after the fight and disappear with no alibi.

2. They “forget” to mention a night out.

When speaking with them, you catch them in a lie about a night out they never told you about. When you call them out, they say they forgot to tell you. You begin to feel as though they didn’t tell you for a reason, and you might likely be right.

3. They begin changing in major ways.

4. They have started a new hobby.

Out of nowhere, they have found a new hobby or interest, and begin putting all of their energy into it. However, they keep you in the dark about the details of it.

5. They hide their phone and change their passcode.

You notice they are being very secretive with their phone. Additionally, their phone’s passcode has changed, or they may have added one when in the past they didn’t have one on their phone.

6. They talk, look, and act differently.

Their appearance changes, along with how they talk and act. They may use catchphrases they never used before, but you can’t quite put a finger on where they picked up their new behaviors and appearance. Before, they didn’t change very often, but now, it’s like they are a whole new person.

7. Your physical life has changed.

8. Your partner seems hostile towards you and your relationship.

When you are around your partner, you get the sneaking feeling that they no longer like you. And this feeling is verified by their hostile demeanor towards you and towards the relationship.

Your partner meets an entirely new friend group or friend, and they don’t include you. They spend much of their time with new people, while leaving you by yourself regularly. When you ask to meet them, they make excuses.

10. They change their underwear out.

If your partner normally doesn’t mind wearing underwear that has wear and tear and holes, but then randomly buys a bunch of nice new undies and begins wearing them on random occasions, but not for you, it could be a bad sign. Especially if they’ve never really been bothered by wearing a pair of briefs or underwear with the occasional hole in them.