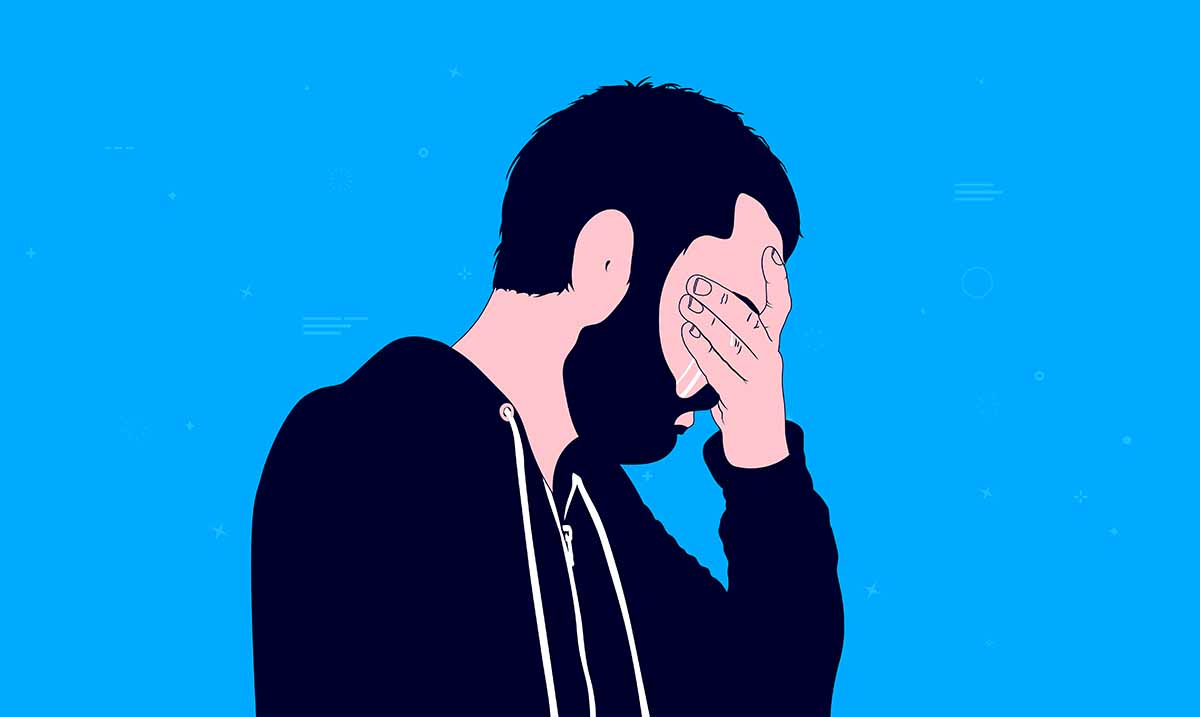 By Harley Manson September 13, 2022 No Comments

There is this major misconception that when you enter into an emotionally abusive relationship that it’s this obvious thing that you can avoid, however, emotional abusers are far more crafty than that. Typically, they work to conceal their true nature, but if you look closely enough, there are signs.

Emotional abusers are manipulative. While some may not be self-aware enough to conceal their abuse, others typically are. In the beginning stages, an emotional abuser may seem like the perfect partner. However, beneath the surface, their cruelty is still present. Many people overlook the major red flags and continue to only focus on the best aspects of their abuser. But, when the mask begins to slip, their partner will likely begin to get the sinking feeling that something is amiss.

If you are beginning to wonder if your relationship is heading in a dark direction, here are some early indicators of an emotionally abusive relationship.

1. You feel like your partner wants you all to themselves.

Sometimes, you get the sneaking feeling that your partner wants you all to themselves. Any time you bring a friend around or a family member, they seem to get angry or upset. And at times, it feels like they are trying to pit you against everyone, by making you feel like the people you love are against you.

2. Your partner is somewhat controlling.

When you want to go do something, your partner brings up reasons that you shouldn’t. They try to micromanage who you are around, where you go and when you will be back. At times, it feels like they want control over you and everything you do.

3. Your partner makes a lot of toxic jokes at your expense.

When you are around others, your partner makes humiliating jokes and remarks that cut deep. Whenever you try to call them out for this, they say, “It’s just a joke,” or “you are too sensitive.” But, the things they say are extremely hurtful, so much so that it seems like they found the perfect opportunity just to tear you down.

4. You’ve caught your partner lying to you, and they gaslight you when you call them out.

You’ve already caught them lying to you and when you call them out, they deny their lies. They try to make you feel like you are crazy for even saying anything.

Your partner is always trying to pressure you to do what they want you to do. They do this by guilt-tripping you or by placing immense pressure on you – even when what they are asking goes against your boundaries.

6. They go too far during arguments.

During arguments, your partner always goes too far. They say things or do abusive things, and then later apologize and promise it won’t happen again. However, each time they seem to only get worse.

7. They constantly criticize you.

8. They take advantage of others.

You’ve noticed that they don’t feel bad about taking advantage of others and using others. It seems like that is something that is genetically wired into them. And while they don’t do it to you just, yet you get the sneaking feeling that they wouldn’t hesitate to if they had the chance.

9. They are overly jealous.

They are extremely jealous. So much so that whenever someone so much as looks at you, they get upset, sometimes at you. They constantly monitor your social media and whenever someone likes your posts or pictures, they make harsh comments or even go as far as to seek the person out to say things to them.

10. They obsess about what you are doing all of the time.

You aren’t able to do anything on your own, without them asking for every little detail. They constantly monitor your every move, and whenever you don’t do what they ask, they get insanely upset.