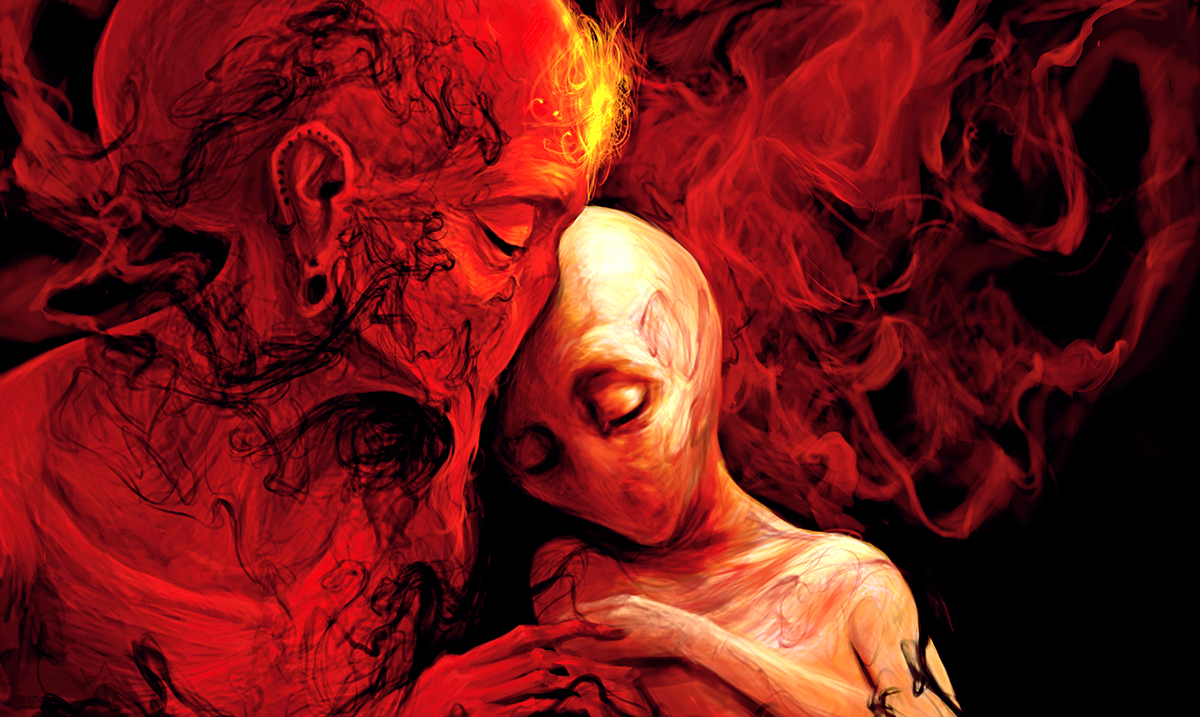 10 Signs You Grew Up With A Toxic Mother

By Gerald Sinclair November 12, 2019 No Comments

Our childhood is what shapes us for adulthood. The things we go through and the ways we grow all feed into who we turn out to be once all is said and done, but sometimes that can be affected in huge ways by different sources.

Toxic mothers are much more common than most people realize and can wreak havoc on the lives of those with them. As a child growing up with a mom who has some kind of mental illness be it diagnosed or not can really cause problems. For instance, if you have a narcissistic mom you’re going to be forced to do things that she would want to do, and she’s going to try to live her life out again through you.

Then on the other side of things if she’s bipolar she may end up leaving your emotional state very uncared for. You won’t ever truly know what kind of a person you’re coming home to at the end of the day and as a result, struggle to properly let other people into your life. Toxic mothers can be affected by lots of different illnesses in this sense and can come in many different forms. That being said, they also tend to have a lot in common with one another.

In regards to toxic parents Psychology Today wrote as follows which really puts things into perspective:

While as a child you might not have noticed that you were being torn apart in this way, as you’ve grown up you’ve begun to come to terms with the fact that your childhood was not what it could have been. If you for some reason are questioning whether you grew up in a household with a toxic mother figure perhaps the signs below can help you work through it. However, please keep in mind that just because you’ve experienced this kind of thing doesn’t mean you are incapable of living your life to the fullest, be true to yourself through all you face in this world.

10 Signs You Grew Up With A Toxic Mother:

1. You almost felt as though she was constantly trying to compete with you.

The more time you spent with your mother the more you realized that no matter what you did she had to out-do you. For instance, if you looked pretty she had to make sure she outshined you and if you were singing she had to make sure to sing ten times better just to show off. It was always as if even when you were trying your best to make her proud she just wanted to see you fail.

2. She would never do anything for you without holding it over your head.

She never did things for you or bought you things for no reason or just because you needed them. She would always bring up the things she did or got you later to make you do things and was always taking things away for seemingly no reason at all. It’s like she loved playing with you in this way even if she saw that it was seriously affecting you.

3. She was never willing to apologize to you when she did something wrong.

She made mistakes, but she was never the kind of person to accept that and apologize for it. She always blamed you for making her make mistakes or messing her up. She was never as responsible for herself as she should have been and would brush off everything.

4. She humiliated you in public on more than one occasion.

She in many instances would go out of her way to tell other people embarrassing things about you or make you feel weird in public. It’s like she got some kind of sick kick-off of it and the more she saw you squirm the better. You always felt so out of place when you were by her side.

5. She held you to extremely high and unrealistic expectations.

6. She never allowed you to express your emotions.

She was not the kind of mother that you could come to when you were sad. If you were upset you had to cry into your pillow and hope she didn’t hear you. Unless you were thanking her for something she didn’t want to hear it, period.

7. She always had to be in control no matter what.

She was extremely controlling and even now tries to be. She wanted to be in charge of your time, your efforts and even your wardrobe. You could not make a single piece of toast for breakfast without asking her first.

8. She uses/used emotional blackmail all the time.

She would always use her own emotions against you. For instance, if you wanted to go out and do something she would say that you didn’t want to spend time with her and get all upset. This was her way of keeping you under her wing for as long as she could.

9. You were not allowed to have personal boundaries, at all.

She was constantly crossing your boundaries. You were not allowed any space in her household, and she never gave you privacy. There was no sense of separation between yourself and her.

10. She was always criticizing you and nothing you ever did was good enough.

She was always making fun of you and belittling you. It was always as if the most you did was not enough and when you were trying your best she never noticed it. You were always just not good enough.