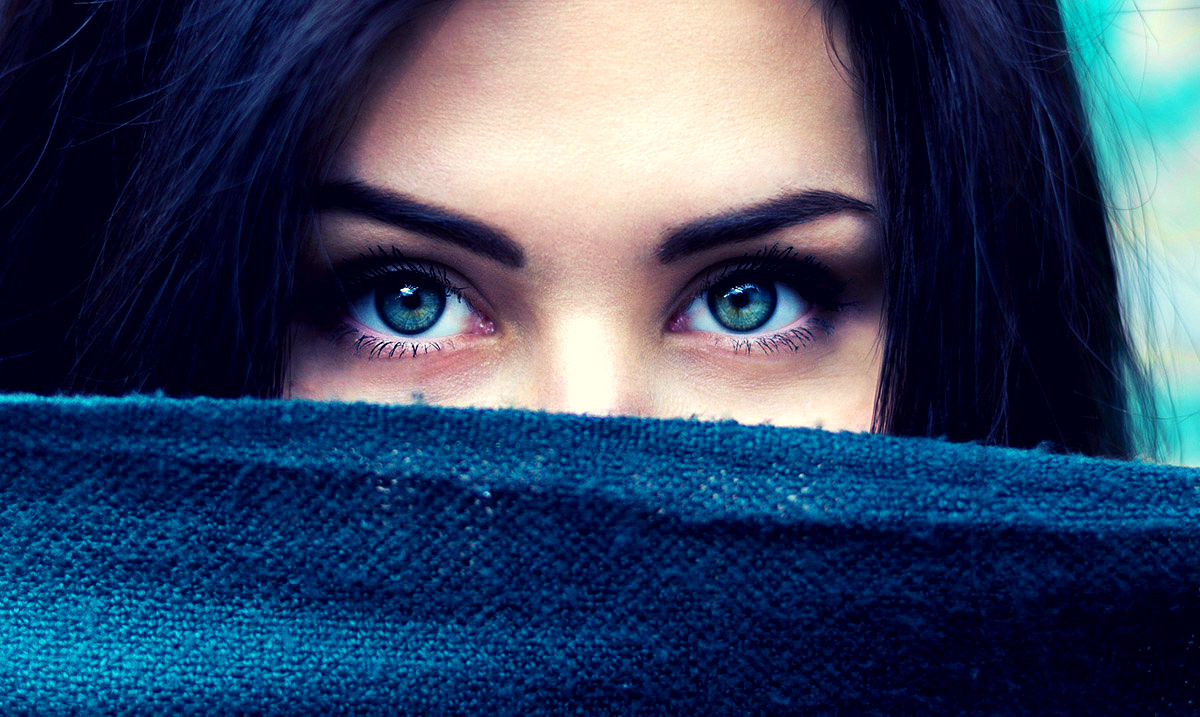 10 ‘Rude’ Things I Do That Are Actually Caused By Anxiety

By Debi AllisonApril 21, 2019No Comments

I have struggled with anxiety for as long as I can remember, despite the fact that I didn’t put a label on it until around five years ago. For many years, I just thought I was weird or rude, because most people perceived my social anxiety as a lack of manners

I am actually quite friendly, but I have a very difficult time during social encounters. A lot of the time, I try to avoid these encounters at all costs, and in many cases, I have literally ducked behind a shelf in the store to avoid the awkward encounter that was surely about to happen. I mean, I am an alien, right? Actually no. I have complex anxiety, and as I work through it, I have noticed more and more how people perceive those of us that have anxiety.

So the next time you see someone, and say hello, and they brush you off or ignore you- don’t assume they are rude, or dislike you. Understand that perhaps they are dealing with anxiety, and could be doing their best to even leave the house that day, because that is likely the case much of the time! In fact, there are actually a few ways that anxiety affects our social skills, and I have compiled a short list based off of my experiences, and also those of others.

People with anxiety are usually in a constant state of panic, and because of this, the slightest thing can push them over the edge. While they don’t mean to snap on others, or use a harsh tone, they may do so without realizing it.

2. Dropping plans with the people they love at the last minute.

This is a major one for me. I make plans to do things, believing that I will finally make it out and about to do things and experience the world, but then, when it’s time to go- I simply can’t. Then, I make excuses to get out of it.

3. Not answering the phone.

I rarely answer the phone for anyone. And it isn’t because I don’t want to talk, actually, I’d love to. But without second guessing everything I said, and wondering if I came off as rude or stupid, or awkward.

4. They may have a hard time making eye contact during conversation.

Oftentimes, during conversations, I get fidgety and start shaking and turn red. In order to try to downplay this, I may look off or at my hands or at my phone. It isn’t to be rude, it’s because I don’t want them to realize that I am in a state of panic.

5. Zoning out during conversation.

During conversation, I try so hard to pay attention, but my thoughts take over, and with each thing the person says, the more I begin to hone in on everything that I have to do, and try to refocus, but by then I have missed the whole conversation.

6. Staying on my phone during social interactions.

When my friends may be talking, having fun, and acting normal, there I am- staring at my phone. It’s not because I want to be rude, it’s because I truly don’t know what to say that won’t make me look like an anxious ‘nut.’

7. They babble about random nonsense and get lost in their own conversation about nothing.

While it may seem like we are just talking about ourselves, it’s actually that we are trying to be friendly but get panicky and begin jabbering incoherently.

8. We may avoid introducing ourselves to new coworkers, or friends of friends.

Once again, this isn’t to be rude. It’s because we are unsure of what to say, and overthink, and then panic. So we may avoid it altogether.

9. Sometimes, we laugh at serious topics.

A lot of times, this is something that happens without thinking. I want to say something meaningful, but reflexively I laugh, and then end up looking like I am a horrible person.

10. We take flight in social situations.

While other people may bask in the social limelight we will run away from the situation altogether. For me, if I am at a party, and people are everywhere I don’t know who to talk to, what to talk about, and how to make my way through the crowd without falling out. So I leave without notice.