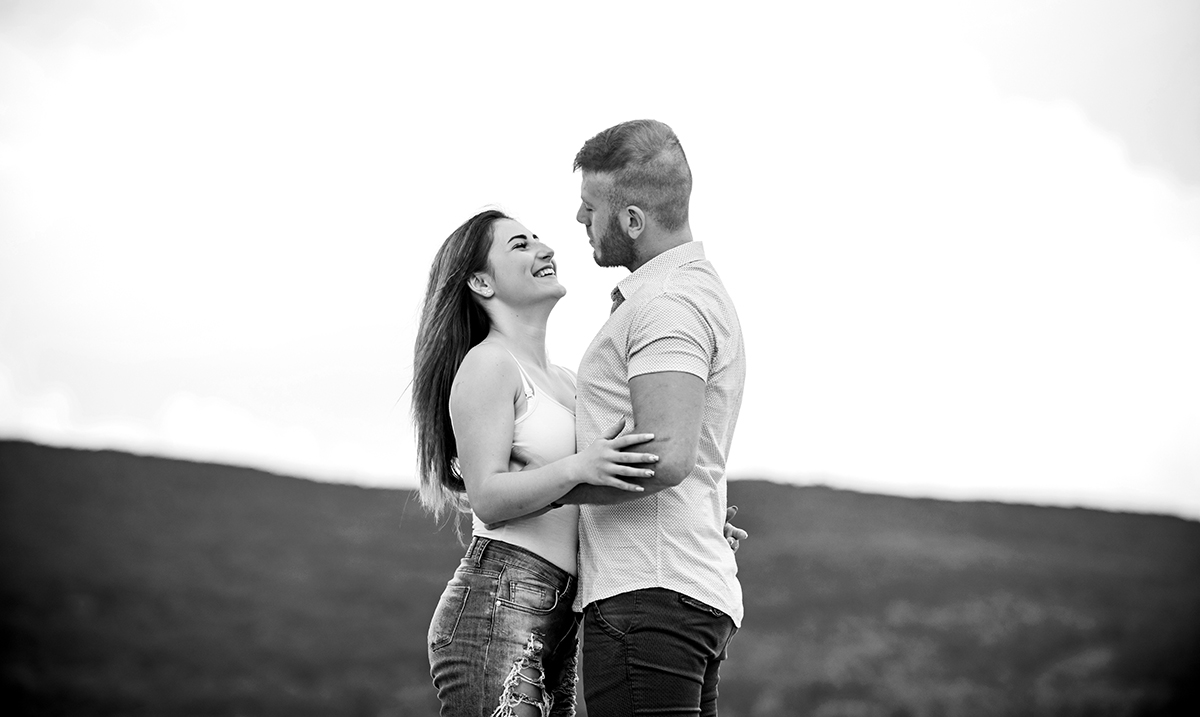 Mark Knapp is a professor at the University of Texas who has studied relationship patterns for years. Through his research, he has developed a relationship model, which explains relationships through stages.

If you’ve ever been in a long-lasting relationship, I am sure that many of these stages hit home. And when you read over all of them, it makes sense as to why they are so necessary for a relationship to last.

When you look at the massive rates of divorce in the world, the outcomes of marriage are startling. And while many are quick to point their finger and say marriage is an outdated construct, it seems like most relationships fail because people have a very flawed understanding of how a relationship works.

Because relationships require work, effort, endurance, time, and uncomfortable stages, many people who enter them expecting them to be a cakewalk have a hard time sticking around. That may sound a bit rough, but when you think about it, it makes sense.

Here are the 10 stages of a relationship according to Knapp.

The initiation is the phase in which you begin to get to know one another. Think of this as the first few dates or outings together. You still really aren’t sure what to think of them, but you can sense something that pushes you to want to know more.

As long as the initiation goes well, we begin to experiment. We may refer to these phases as talking or dating, and in some cases, people go ahead and use the term relationship at this level. Love hasn’t yet developed quite yet, but the makings are definitely there.

During this phase, the feeling of love is prominent and undeniable. We crave being around this person and everything is intense and passionate. There is frequent communication and frequent meetups. During this phase, it feels easier to be vulnerable around each other.

Integration is the period in which the couple decides to fully temper their lives together. Many couples begin to move in during this phase or make plans to. And if not living together, they likely revolve their schedule around the other. Instead of simply being individuals, the two people begin to mesh into an us.

Unfortunately, not all couples stay together forever. After some time together, some people have times in which they butt heads. They begin to see how different they are, and this can cause a power struggle. For those who find the stress is too much, the relationship could end here.

In the circumscribing stage, couples may continue to drift even further apart. They may begin making decisions without one another and find that a massive distance is wedged in the relationship. There again, couples can choose to try to work through this or drift further apart.

During the stagnation phase, a couple may begin to worry that they have reached the end. They continue to drift further apart and many couples begin to seek outside connection or pursue a divorce or breakup during this stage. However, there again, there is a decision: should you stay or go?

It’s in this stage that the two parties drift even further away from one another. Some couples may decide to separate or create separation by having separate rooms or acting only as though they are roommates or business partners, instead of romantic partners.

And unfortunately, this is the end (well for many.) By this time, a serious effort is needed to bring the relationship back together and for most, the connection has dwindled so much that both parties decide to move forward with a divorce.