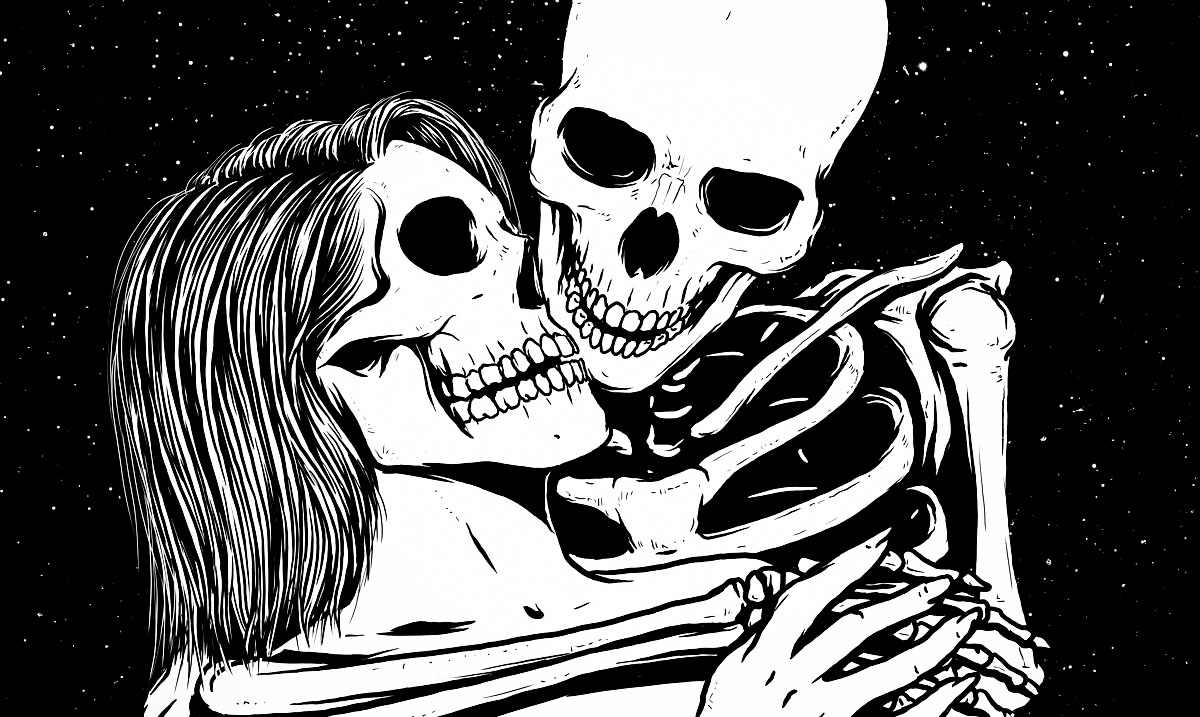 10 Relationship Habits That Look Like Love But Are Actually Manipulation

Manipulation isn’t always malignant, and it isn’t always as obvious as we may think. Actually, the masters of manipulation, you know those that really excel at it, are actually quite covert about their manipulation. In some cases, it may even appear as love.

However, when you pull down the curtains and notice the small details hidden behind their facade, the thing is- manipulation is manipulation, and oftentimes, when people convince us they are doing what is best for us, they are actually doing what is best for them. Don’t fall prey to this behavior, as eventually, the facade will fall down, and oftentimes, victims are so wearing down by then, they are more accepting to obvious manipulation because they feel they are trapped.

So how do you tell when ‘love’ is actually manipulation?

1. Your partner is constantly ‘checking’ on you.

While a call every now and then is okay, when your partner won’t even let you breathe outside of the house due to the fact that you are constantly answering calls, texts, and Snaps, it may actually be a method of control. As long as you are talking to them, you are within their reach, or grasp, right?

2. I only act this way because I care…

If you hear this every time your partner is being seemingly controlling, the chances are that they are in fact controlling. Put them in check by putting your foot down. Love isn’t an excuse to control. And while yes, we only want the best for the ones we love, a relationship isn’t another means of parenting.

3. They constantly let you know that they can’t live without you.

But not in the sweet romantic way, instead, it’s more “I’ll kill myself if you leave me, I can’t live without you.’ This is actually a major red flag of a toxic person.

When you don’t focus every moment on your partner, they begin making you feel guilty. ‘If you loved me, you would be around me 24/7….’ This is total manipulation.

If your partner does something for themselves, and then says it’s for the both of you, on a regular basis, the truth is, you are being conned. While it’s sweet to have someone think of you and your relationship, as well as where it’s headed, it isn’t sweet to have someone make everything they do for numero uno into something it isn’t.

When your partner starts blowing up your phone with calls and texts, because they ‘worry’ about you, they are most likely using this as a way to detract away from their insane behavior…

7. They do things for you all the time, only to throw them in your face.

Don’t allow your partner to make you feel guilty for what they do for you out of love. Yes, it’s kind to do things for the ones we love, however, it isn’t something that means you owe them. Sorry, but no.

8. They tell you when you’ve had too much to eat or drink.

When you are out and having fun with friends, if he notices you have a drink too many, he is the first to throw it in your face. ‘You need to chill, you’ve had too many.’ While every once in a while if someone is concerned is one thing, when someone is constantly telling you how much to drink, this is control, flat out.

9. They constantly compare you to their ex.

‘My ex was psycho, but you are amazing compared to them.’ He may even say you are the best thing that ever happened to him, but while these could be compliments, if it’s used in a way that belittles women in general, he may be a pig.

10. Killing you with kindness.

Kindness is amazing, and necessary in relationships, but when it is used to get what he wants in your relationship., it’s flat out manipulation. ‘You are so much better than them, just stay home. Don’t hang out with your friends, they are beneath you.’