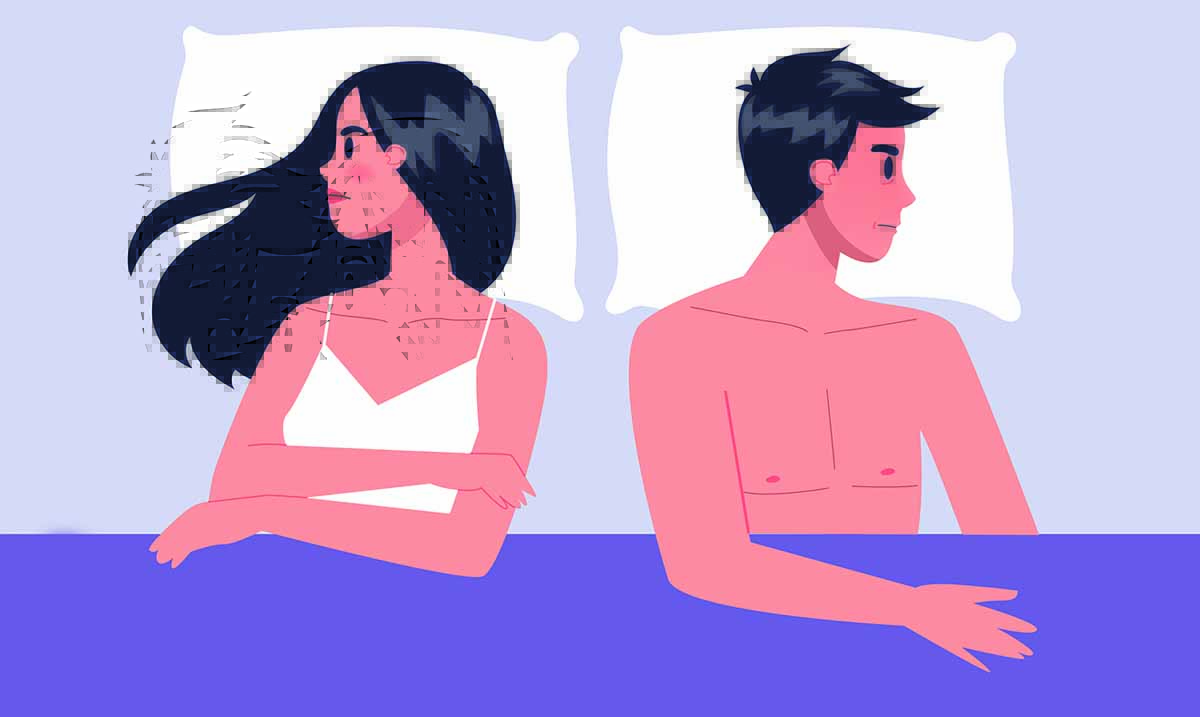 10 Red Flags That Your Partner Is Hiding Secrets From You

By Harley MansonJune 8, 2022No Comments

Nothing can compare to the feeling that your partner is hiding something from you. It’s a very, very dark sensation, that is only made worse when you are unable to pinpoint whether your instincts are spot on or if you are making a mountain out of a molehill.

First and foremost, I am going to say this: if your gut is telling you something, you likely need to listen to it. Our intuition is rarely going to lie to us. If you sense something is off, it’s far more likely that you are right than you are wrong. With that being said, if you’ve been through bad situations in the past that you fear might be clouding your judgment, it makes sense that you might doubt your inner voice.

If you are feeling a bit out of touch with that inner voice, but still have an itching feeling that something is off about your partner, check out these 10 red flags that they are hiding secrets from you.

1. They are acting weird about their phone.

If you notice your partner is on their phone more, that they’ve changed the password on their phone, and that they are hiding their phone from you, something is off. Perhaps you’ve noticed a weird file on your phone that is locked or hidden. Or perhaps they sneak around with their phone. These are all red flags that something is up.

At the moment, when your partner lies about what they had for lunch at work, it may just seem weird. Then, when they “forgot” to tell you they went by the bar with their friend the next day, you may have told yourself, “That’s odd, but I’m sure it’s fine.” And then, the credit card statement comes in, and they’ve spent money at a store out of town and never said anything about that either. All of these things may seem meaningless at the moment, but when you notice a bunch of white lies beginning to add up, they might not be so innocent.

3. Their behavior is off.

When you’ve been with someone for a while, you begin to understand them. You get to know them. So, when your husband starts going to a different gym that is way out of the way, it might seem odd. When they begin to spend more time alone and shut you out, it likely seems odd. When they pull away when you go in for a kiss, that likely seems odd, too. Pay attention to their behavior, it will tell you a lot.

4. Their schedule has drastically changed.

Major changes out of nowhere and for seemingly no reason are a major red flag that something is up. When your partner has always gone to bed at a certain time, and now they are staying up all night, it’s worth looking into. Alone, this sign might not mean much, but with other signs and a gut feeling, it’s a sign that something is off.

5. They are including you less and less.

When your partner begins to pull away from you emotionally, it’s a sign of something. Examples of this might be that your partner usually takes you with them to family work events, but now they insist on going alone. Or, your partner typically wants to go bowling with her friends every Friday, and she always includes you, but now she doesn’t. These signs show that they are emotionally pulling away, or they are hiding something, and both of these are things to be concerned about.

6. They are accusing you of hiding something when you are not.

When your partner is with you, but they seem like they are far away, there could be a reason. If they have stopped communicating with you, and are pulling away emotionally and physically, it is likely because they are either going through something or because they are doing something and feel guilty about it. Either way, the issue should be addressed.

8. Their body language is off.

When you are with someone and in a relationship, you begin to notice their baseline (typical body language.) If they are someone who is laid back, they likely don’t typically use rapid hand movements when they are talking about something. This is worth paying attention to. Conversely, if they cross their arms when talking to you now, and didn’t before, it’s likely a sign that they are in a defensive posture because they are hiding something.

9. They are intentionally vague.

When you ask your partner a question, they respond in an intentionally vague way. For example, you may ask, “So, what did you do last night?” If their response is usually pretty specific, but now they are saying, “Oh, I was with a friend,” they are likely hiding something.

When someone is guilty of something, they are going to try to find a way to distance themselves from you. They may pick fights, accuse you of things, or pick you apart because they need to rationalize their wrongdoings. Not only is this emotional abuse, but it’s a sign that something is amiss.