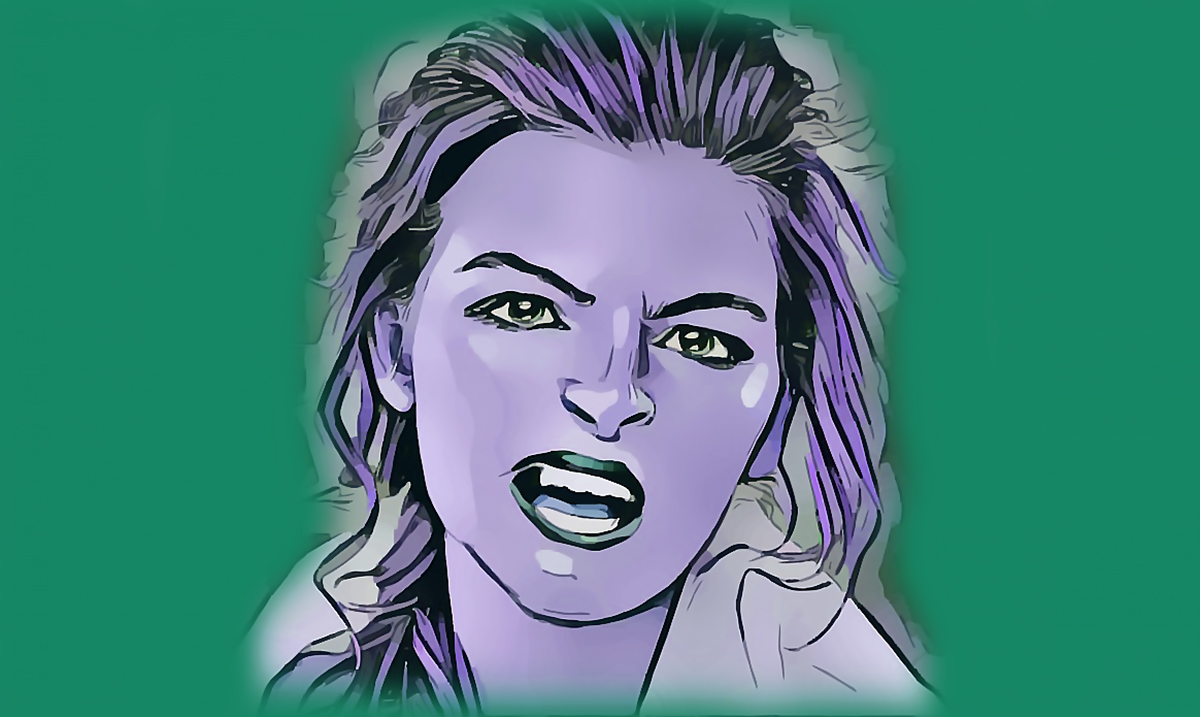 10 Reasons Why Some People Are Just Plain Mean, Rude And Disrespectful To Others

In this world, it seems there are far more rude and disrespectful people than there are kind and caring souls. We are all fighting with one another and at odds, instead of standing together we are falling apart.

There are tons of different reasons as to why some people are just flat out evil or mean and some of those reasons won’t make much sense to anyone but those who are experiencing them firsthand. As rudeness becomes more and more common this issue is not one that will be dying down anytime soon.

When one person is rude to another it creates a spiral effect and leaves a whole group of people quite angry with one another. We chew up those who we lash out at whether we’re mad at them or not and from there they do the same to those around them. Below I am going to go over some of the reasons why people tend to be rude, not all of these reasons will feel valid but that will not make them any less real.

Dealing with rude people is something we all have to do and all have to get better at. Instead of facing them with the same viscousness they are putting into this world, we should do our best to lighten the mood. That being said, we should never allow those who refuse to respect us to walk all over us. Know your limits and do not allow your kind heart to be taken advantage of.

10 Reasons Why Some People Are Just Plain Rude:

1. They are having a seriously bad day.

When someone is having a bad day they might end up being a bit colder than usual. They will come across as angry whether they are or not. Sure, they might not intend to be rude but that is what you’re picking up and I guess in the end how you take things is all that matters. When this happens they may end up apologizing the next day.

2. They hold some kind of negative feeling towards you.

If someone doesn’t like you they’re not going to pretend to. They’re going to be rude and do what they can to bring you down. Whether you know why they dislike you or not doesn’t matter.

3. They have low self-esteem.

Sometimes people with low self-esteem attack others. They bring down the people around them so that they can feel better about themselves. In order to get where they want to be, they have to tear you apart.

4. They do not know how to hold back their negative emotions.

Some people just don’t know how to hold back their negative emotions. They should be trying to take a moment to think things through and breathe but they can’t. These people tend to overreact to even the smallest problems.

5. They were not properly raised.

People who were raised to think they were supposed to have any and everything they want in life will be much more snobbish than others. They will do whatever they feel is necessary to ensure they get their way and you won’t be able to stop them. These kinds of people are best when avoided entirely.

Sadly, there are people in this world who think they are better than everyone else. They think you are beneath them and so disrespecting you is nothing to them. They don’t mind walking all over you because you’re not on their level in their minds. This is complete bull but it is all too common in this day and age.

7. They are stressed and do not realize they are being rude.

Oftentimes when under extreme stress whether you see their struggles or not people end up being rude. They might just want to spend some time alone and not know how to ask for their space or other things of the sort. These people do not mean to hurt your feelings but nine times out of ten they end up doing just that.

8. Their communication skills are not as developed as they should be.

When people are not quite able to communicate properly or pick up on body language they come off as rude even when they’re not intending to be rude. The way we take things is not always the way things were intended to be. Really do your best to not take everything to heart as not everything is as deep as it may seem.

9. They have poor self-awareness.

People with poor self-awareness are not often able to spot the changes other people are sending out. For instance, if something they say upsets you they might not notice. These people are not trying to come across as disrespectful, they are just unaware and might be in need of some guidance. Not everyone is going to be able to read your mind.

10. They have some kind of personality disorder.

There are tons of different kinds of personality disorders and some of those disorders make people quite rude or make them seem rude. Please take into consideration that not everyone is on the same mental health level as you and that just because they seem fine doesn’t mean they are. Not everyone has a personality disorder but they are much more common than most people tend to realize.

For more information on why some people can be so nasty check out the video below. Do your best to keep your own interests at heart. Not everything is as black and white as it seems. Sometimes rude people are not quite what they appear to be and other times giving them power is not the thing to do.