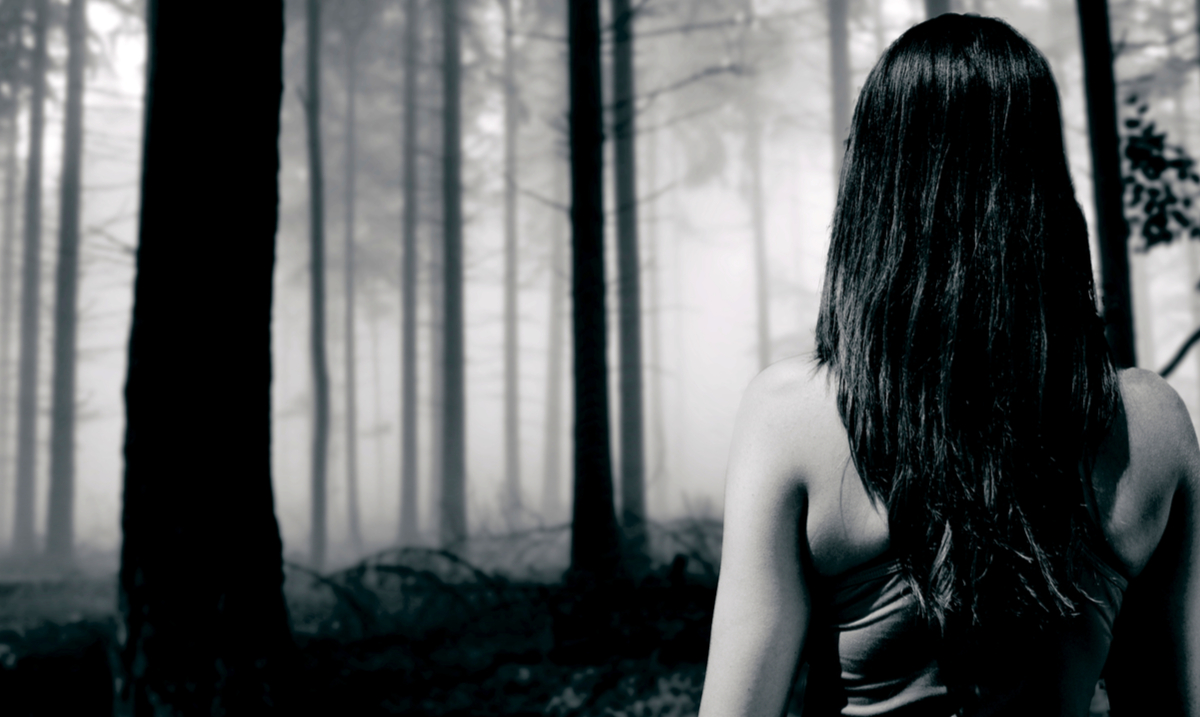 10 Reasons Why Most People Fear Love

Love is something just about everyone wants but most people are quite terrified of. Whether we are aware of our fear or not, it is usually quite present.

People fear love for a wide range of reasons. Falling in love comes with a lot of risks and considering how painful heartbreak is, isn’t always going to be something people are open to giving a chance. There is no way to avoid the link between love and fear.

In this world, there are tons of people who just don’t know what they want or who are too willing to hurt others for seemingly no reason. This forces many of us to close ourselves off to the whole concept of love itself. Sure, love is worth taking that leap into the unknown but when things don’t work out it feels like the whole world is crashing down and that is something we as human beings are not always able to handle.

Below I am going to go over some reasons why people tend to fear love. While some will make sense others might not depending on how you see things. We are all different and love to me might not be the same as love to you.

10 Reasons Why Most People Tend To Fear Love:

1. They are afraid of being abandoned.

People who fear love sometimes tend to be afraid of being abandoned. They might not necessarily be afraid of the love itself but more-so the idea of the person they love leaving them. When someone we care for leaves us it can be devastating.

2. They don’t want to risk loving someone more than they are loved in return.

People who fear love sometimes are afraid of falling in love because they don’t want to risk loving someone more than they love them. They don’t like one-sided love and couldn’t handle it if things were not equal. They want fairy tale love and are not willing to settle for anything less.

3. They worry too much about the future.

People who fear love sometimes tend to worry too much about the future and make things seem much worse than they are. They obsess over what might be and end up ruining what could be. This is far more common than you’d think.

People who fear love are sometimes terrified of showing their vulnerable side to others. They don’t want to open up and let people in. They feel like if they open up the person they love will not be interested in them anymore.

People who fear love are sometimes scared of letting go of their freedom. They don’t want to be tied down and are afraid of the future. They don’t know what could end up happening in general and are more comfortable being on their own.

6. They’re scared that they might end up in a toxic situation.

People who fear love are sometimes scared of finding love with the wrong person. Toxic situations are much more common than most people realize and so the idea of loving someone who is going to hurt them is terrifying. This kind of fear is even more intense if they’ve been through it before or seen it firsthand.

7. Love is scary in general.

People who fear love know how scary love is in general. Love is being vulnerable on all levels with someone else and accepting each other no matter what. It is an extreme thing that a lot of people do not even understand.

8. They don’t think they are worthy of love.

9. They are afraid of letting down those closest to them.

People who fear love are often scared of letting down the people closest to them. What if they fall for someone their family doesn’t approve of? Well, to be honest, as long as you’re with someone who treats you well the opinion of others shouldn’t matter.

10. They don’t like to allow the past to come back up.

People who fear love don’t like to let the past come back up. They have been through a lot already and the idea of being in love again brings back emotions that hurt them. They avoid love because they don’t want to bring things back up that they’ve bottled away.