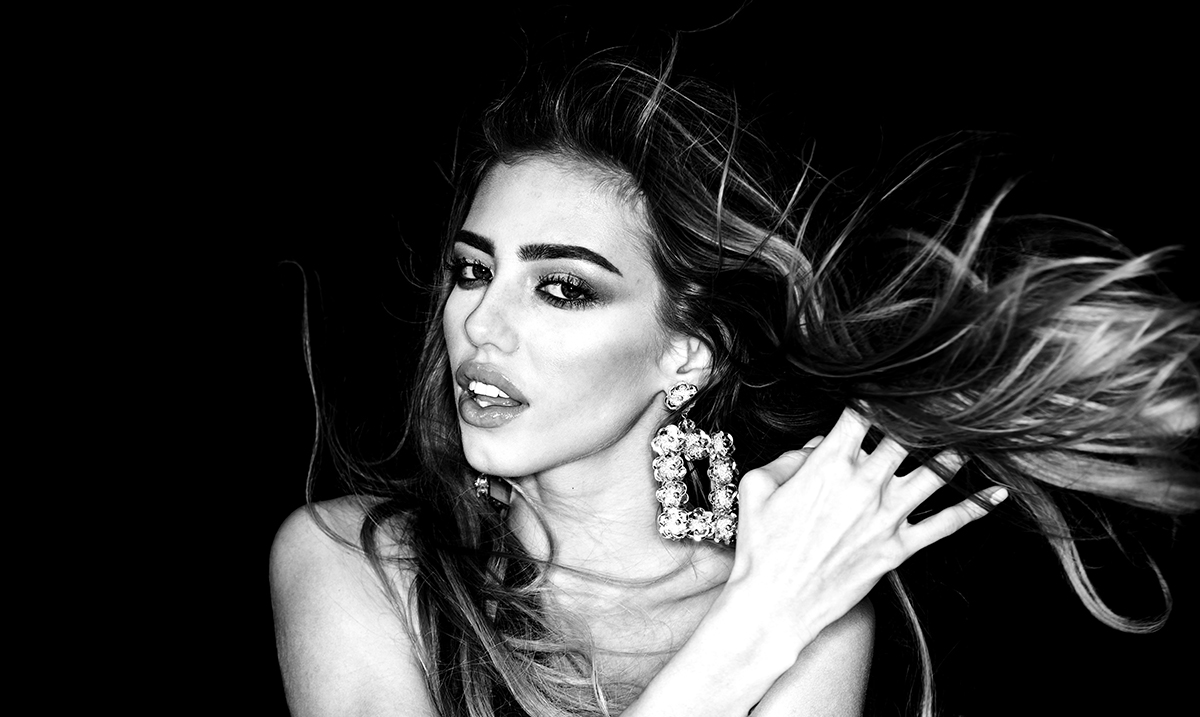 By Debi AllisonAugust 20, 2019No Comments

Many people stay in toxic relationships, that make them miserable out of fear of being alone. Whether they have always been in a relationship, or they have it ingrained in them that being in a couple is better than the alternative-I simply couldn’t live like this.

And I’ve had people try to convince me otherwise by telling me I am alone because I expect too much from other people. But the fact of the matter is, I know what I deserve and I won’t accept anything less. I’ve been hurt, in ways, I could never go through again, and I have put up with the worst in a person and expected them to get better.
But, when it was all said and done, I learned the following.

1. I enjoy my own company and refuse to be with someone who won’t allow me to be me.

You can convince yourself all you want that being alone is terrible, but the thing is, it isn’t. Even when I am with someone, I want to be my person. And after being with someone who insisted on controlling me- I won’t ever do it again.

2. I refuse to feel alone while in the company of someone who is
supposed to make me feel connected.

Time and time again in relationships, I have found myself feeling more alone than if I was alone. In relationships, we should feel as though we always have someone that is there for us, and in my experience, that is rarely the case.

3. I don’t want to wake up one day and feel like the ‘newness’ has worn off and my man no longer finds me interesting.

It never fails, that in a relationship, I always seem to find myself begging to be interesting to my partner. And I am anything but boring. But for some reason, when you are with the wrong person, eventually the newness wears off and there you are again, wondering what you did wrong. And you didn’t do anything but be yourself.

4. I don’t want to wake up one day next to a stranger.

Yes, I am picky about people. And the reason is, you never know who you are with, because people hide the real versions of themselves, only to unveil some strange person you never agreed to be with. I’d rather wait for someone authentic.

5. I’d rather have time with my friends than be told that I need to put them on the back burner for my relationship.

Say what you want, but I cherish my friends. And I do not appreciate being told that they should come second to my relationship. Yes, I understand that a relationship takes work, but oftentimes, people mistake this for a need to focus entirely on your partner, while letting your friends take the back seat.

After being cheated on time and time again- I’d rather be alone than being with someone and find that I am not the only one in their heart. The pain and betrayal these causes lead the innocent partner to question what they did wrong when they did nothing.

I’d rather you give me the most painful truth than sugarcoat it until you have weaved a lie. I know people aren’t perfect, but why lie?

9. I won’t be misunderstood.

I clearly and loudly speak my truth. I live my authentic truth, and I am terrified of being with someone who only listens to part of what I say and then assumes the understand me when they don’t. Don’t criticize me or belittle me, or my core beliefs. Relationships need more listening and understanding and a lot less judgment.

10. I’m not afraid of the single life – I am afraid of sacrificing myself for
someone who doesn’t care at all.

Don’t be afraid of being single. Instead, you should fear to change who you are and sacrificing yourself only to be with someone who would never do anything for you, because they don’t care.