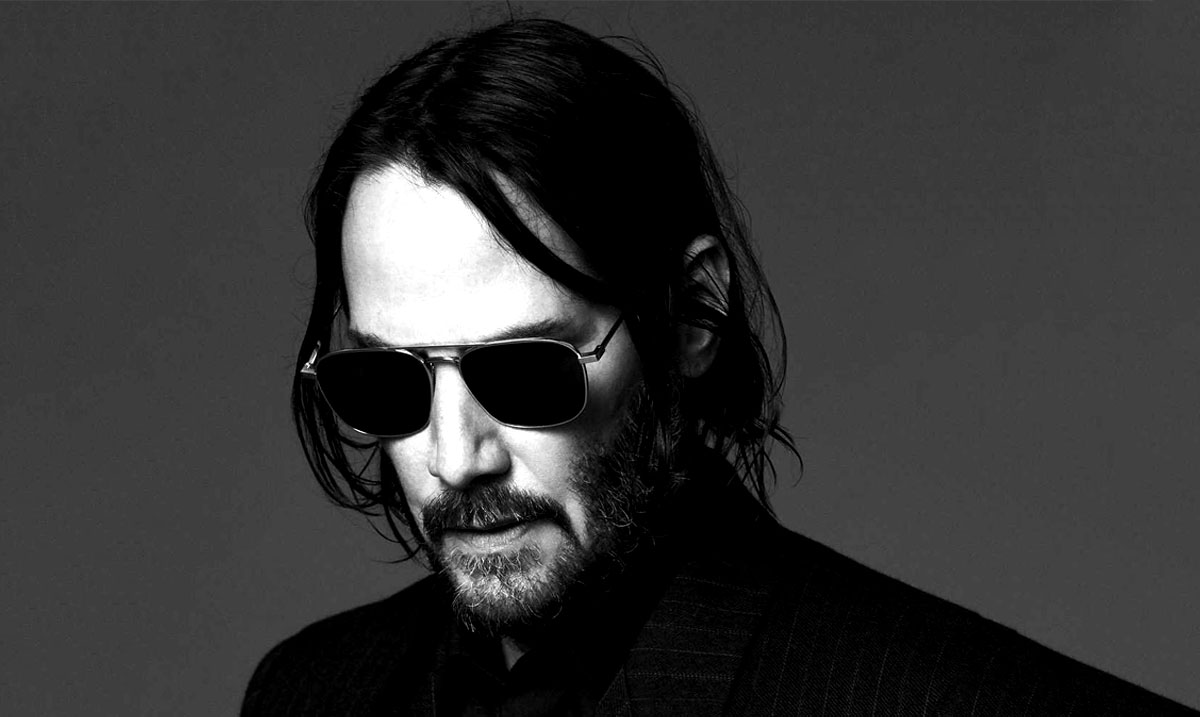 10 Reasons Why Everyone Is Suddenly Obsessed With Keanu Reeves

Keanu Reeves is over 50 years old, and his 30-year-old or more career has proved time and time again that the actor is much more than just a Hollywood icon. And while his acting roles are, in fact, amazing, the star is so much more than that- from helping the homeless to giving life-changing advice, why is it that suddenly, everyone is so obsessed with the actor?

To answer this, I’d have to list off a number of things and to make things easier, that is exactly what I have done. You may think I am silly, for thinking so highly of ‘just an actor,’ but Reeves is so much more than that. And while

I’d love to say my reasons were normal enough (you know, he is handsome) it goes a lot deeper than that.

Well, it means cool breeze over the mountain, but you know…

She actually designed costumes for Alice Cooper. I mean, he is cool enough on his own, but if even his mom is cool, you got to give the guy credit where it’s due.

After a Los Angeles plane was grounded because of mechanical issues, he organized a van to take the trip to Bakersfield. Instead of taking the private route, he invited fellow passengers and allowed them to come with him.

After finding out that a set builder had financial issues during the making of the Matrix, the star gave a $20,000 Christmas bonus to the man to help.

He even has helped by donating the causes like SickKids, PETA, Stand Up to Cancer and more. With his own sister had battled leukemia, he also donates runs his own cancer charity.

6. He has rescued someone.

After spotting a woman with car trouble, he pulled over and then called AAA after he couldn’t help. Then, the actor offered to take the woman home and actually did…

In the John Wick series, he does almost 90 percent of all his own stunts. And in case you didn’t know, this is a very action laden movie, and he is 54 years old.

8. He took care of his sister, who was diagnosed with cancer.

Not only did he take over caretaking for her, but he also started a charity for her as well. Due to his heart holding a special place for health ailments, he also donates to numerous similar charities.

9. He rides the subway and gives up his seat.

While a star riding the subway is enough to put me into a state of shock and awe- the fact that he gives up his seat makes it even better!

10. And he’s even humble about his looks…

He has been quoted saying, “I am not handsome or se!y.“