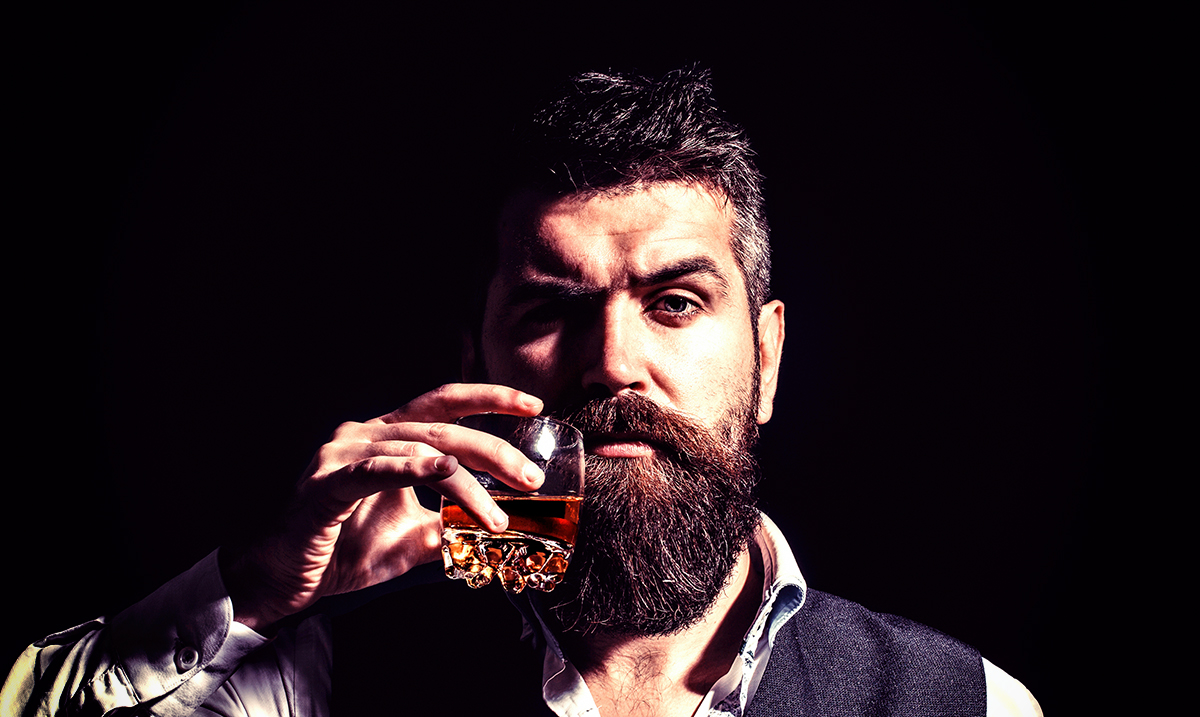 10 Reasons To Date An Older Man

The idea of dating an older man might not be something everyone is interested in but those who are willing to consider it truly should. Not all older men are sleazy in the sense most people act as though they are.

Of course, there are bad people in this world at all different ages but it seems older men, in general, tend to do quite well with relationships if given the chance. They bring a lot more to the table than young men seem to bring and while that might be hard for some to swallow, it is quite true. This in many ways actually could explain why some women in their 20s-30s tend to go for guys who are several years older than them.

Below I am going to go over some of the things that seem to make older men more capable when it comes to dating as a whole. A relationship with an older man can be much deeper than you might expect it to be. Not only does it tend to be more intellectually rich, but it can also bring you more happiness in a lot of ways.

10 Reasons Why You Should Consider Dating An Older Man:

1. Older men usually already have their lives together.

The older we get the more we work towards our goals and dreams as a whole. Older men have had more time to do this and thus usually are at a better standing point than young men. Sure, there are exceptions to this but they do usually have a lot going for them.

Older men don’t always feel the need to rush into things. They will enjoy spending time with you and courting you in the sense that you may feel you deserve. Rather than diving full-on into something they give you the space you need to choose for yourself.

Older men have experienced a lot more than young men in this world for the most part. They have been through relationships and know what does and doesn’t work. They have already learned from their mistakes and have their footing on more stable ground.

Older men are a lot more mature than most other men because they have lived through things that others have not just yet. They have aged in a way that makes them easier to discuss things with and get along with. Conversations with them flow more properly.

5. Older men are usually much more emotionally tuned in.

Older men can pick up on things that a lot of others are incapable of. They can tell when you’re feeling off or if you’re uncomfortable. This in itself is a big deal and should be kept in mind.

6. Older men are usually quite polite and know how to treat you properly.

Older men have manners and usually come across as much more polite and easier to get along with than your average Joe. They in many cases know how to treat their partners properly and take great care of them in regards to dating.

7. Older men know what they want out of the relationship itself.

Older men are aware of what they want and do not want in love. They don’t sit around wasting other people’s time. If they’re not interested, they’re not going to stick around for no reason.

Older men are much more relaxed than the average guy. They are easier to get along with and come across in a more sophisticated manner. The way they carry themselves is unique and quite attractive depending on how you view things as a whole.

9. Older men don’t want to change their partners like most younger men do.

Older men already know that you can’t change people. They have lived this and experienced it on a level younger men are still working to understand. They will be more willing to accept you as you are.

Older men love to speak. They can have fun with you outside of the bedroom and really want to be in your company. This is something a lot of men in this world need to work on.