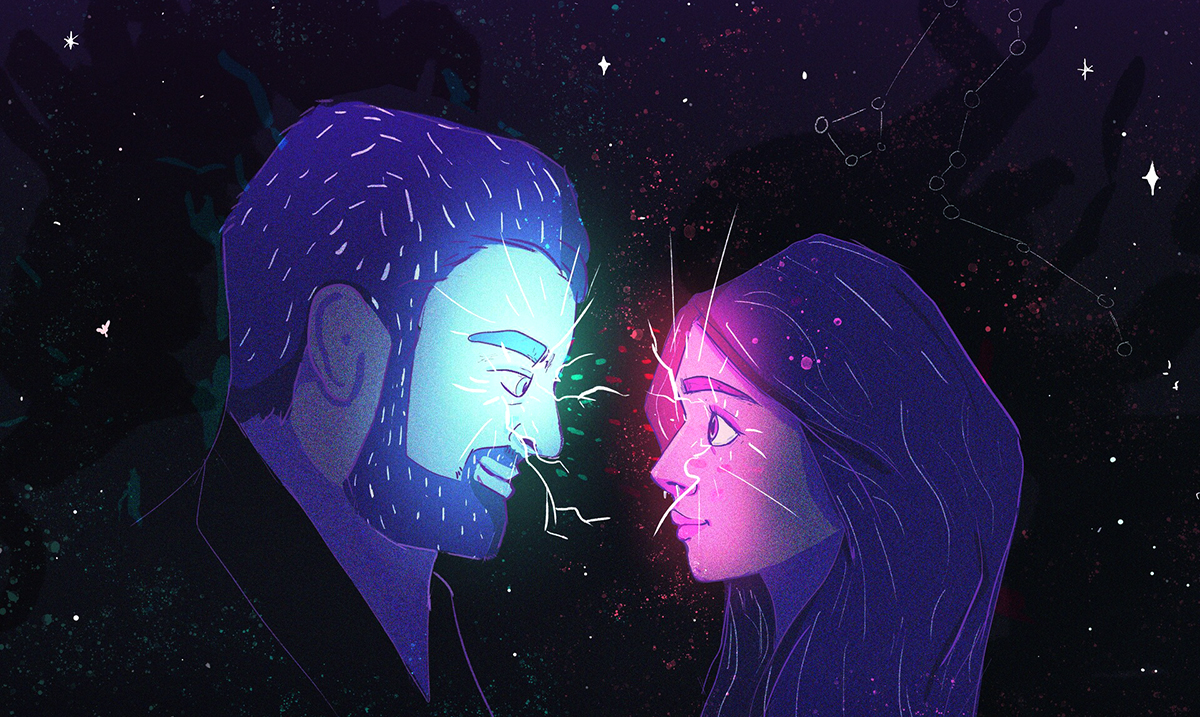 10 Psychology Based Signs Someone Is Into You

The dating world is a daunting one – one in which we are all seeking that special someone, but also one in which it can be difficult to tell who is the one and in some cases, who even has an interest in us. Thankfully, there are psychology-based signs and cues people give off that make it much easier to tell.

One of the biggest giveaways that show how we feel, even when we don’t say it, is our body language. So, if you want to be able to read someone, pay attention to how they act around you. Another good indicator is how they treat you, and how they speak to you. If you are unsure of where to start, here are some really helpful tips I stumbled upon.

1. They linger when they hug you.

Betsy Chung, PsyD says a major indicator that someone has an interest in you can be shown in how they hug you. If they give you a firm hug, that lasts longer than a normal hug, they are probably more intimately interested in you.

2. They touch you randomly.

According to Psychology Today, people often touch who they like. Of course, it will most likely be subtle, so if someone randomly brushes up against your arm when you are talking to you, or taps you on the shoulder, they most likely have an interest in you.

The Personality and Social Psychology Bulletin says that when people subtly mimic you, it’s a sign of attraction. So, if you see someone standing the same way as you, or crossing their legs when you do, and you are wondering if they are on the same page as you (they like you) you are most likely right.

4. They go out of their way to get close to you.

Dr. Kimberly Moffit, a professional psychotherapist who has a YouTube channel explains that when people like you, they will try to be near you. And while they may not get right in your face, they will find their way into the same room as you, or even the same events, parties, and places.

5. They match their facial expression to what you are discussing.

For example, if you are telling them about something sad that happened, and they show a genuine sad face in response, it’s a good sign. Dr. Chung says if their “facial expressions are congruent to the topic of discussion. That usually means they’re fully engaged and showing genuine empathy.”

6. He leans inward when he talks to you.

Psychology Today explains that people typically distance themselves from people they dislike. However, when they are speaking with people they do like, they lean into you. They will face their head towards yours, as well as your torso.

7. They ask you questions.

Moffit explains that a good telltale sign of someone’s interest in you is when they ask you questions about yourself and truly wait for what the answers are. In a world where people listen to others less and less, if someone makes it a point to show you that you have their undivided attention, it’s a good sign.

8. Their posture is open.

Rather than tensing up and closing themselves off to you, when someone has open body language it shows that they are both open and attentive to you, according to Shamyra Howard, a licensed therapist.

9. They remove any obstacles between you.

People don’t typically like for barriers and obstacles to lie between them and the people they like. On the contrary, they create boundaries, according to Psychology Today. So, if you are around someone that you are interested in, and they make sure to find a way to be around you and keep themselves available for you, they probably like you.

10. They lock eyes on your face, rather than your eyes alone.

Patti Wood, a body language expert, says that while making non-stop eye contact can be uncomfortable if they can’t stop looking at your face, it’s a sign they are enamored. So, if you notice someone looking at you and your face intently throughout the time you are together, it’s a good sign.