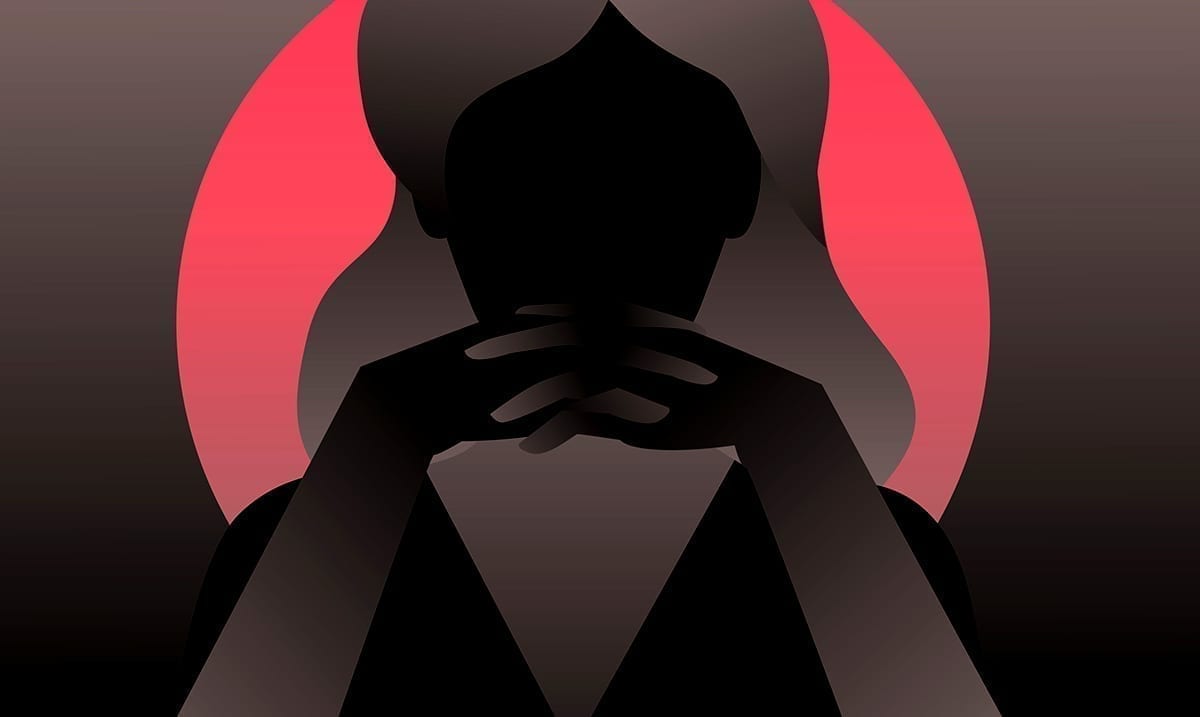 10 Phrases Manipulators Use To Hide Their True Colors

Manipulative people overall are often quite good at hiding the things they’re doing and who they are overall. Sure, sometimes we catch them in their lies, but for the most part, they tend to have a ‘way with words.’

While at first, it might not be easy to spot, the more you know what to look for the easier it will become to tell when someone is trying to manipulate you. Manipulative people choose their words wisely and work hard to confuse and control others. Below I am going to go over some of the more common things that they tend to say and why they tend to say those things, how many times have people tried to use these on you?

10 Phrases Manipulators Love To Use To Hide Their True Colors:

1. Why do you always have to cause arguments?

Whenever you try to confront a manipulator about something he or she did or does, this might be the thing you hear first. When they don’t want to talk about something they will be quick to accuse you of trying to start some kind of fight. While that’s not the case, they will try to make you feel as though it is.

2. You just didn’t understand what I said.

While you understood what they said perfectly fine, they will do their best to cover their rear ends by twisting their words. This is how they get things over our heads and the more we give in to it the more control these kinds of people get in our lives. They love to cause tension within the connection you have and make you out to be the crazy person in all of it.

They know they said it and they’re just pulling your leg. They want to see what they can get away with and the more you let them keep repeating this one the more you’re going to end up feeling nuts yourself. Don’t let anyone do this to you.

4. Why do you always have to be so negative?

You’re not being negative, you’re being real. You’re in the right for bringing things to light whether this person wants to admit it or not. They don’t like to have to take responsibility and so this is a way to deflect.

5. You’re thinking too much.

You’re not thinking too much, you’re picking up on the signs he or she is so clearly showing and they don’t like that. They want to make you out to be someone who is questioning them without reason even though they’ve given you more than enough reason. This is not acceptable.

Actually, they’re the one being dramatic. They’re always causing issues and refusing to own up to the things they’re doing. They like to create tension and it’s not doing you any favors.

If they haven’t given you any reason to trust them saying this is a waste of their time. They do this because they think they can make you think you’re doing something wrong by questioning them. People who deserve our trust make sure they show us that they deserve it, period.

If they do things because you bring certain things up or act like you’re causing them to hurt you and lash out, cut ties. That in itself is very manipulative. You asking about something you saw and then them breaking something is not your fault, ever.

You’re never just being paranoid. If you’re feeling something and seeing signs, stop letting them make you question your intuition Again, this all boils down to them trying to gain more control.

There is no such thing as too sensitive, you feel what you feel. If this person is beating you down for being open and honest with them, they are the problem. You should never have to feel like you’re in the wrong for being upset when they’ve truly upset you.