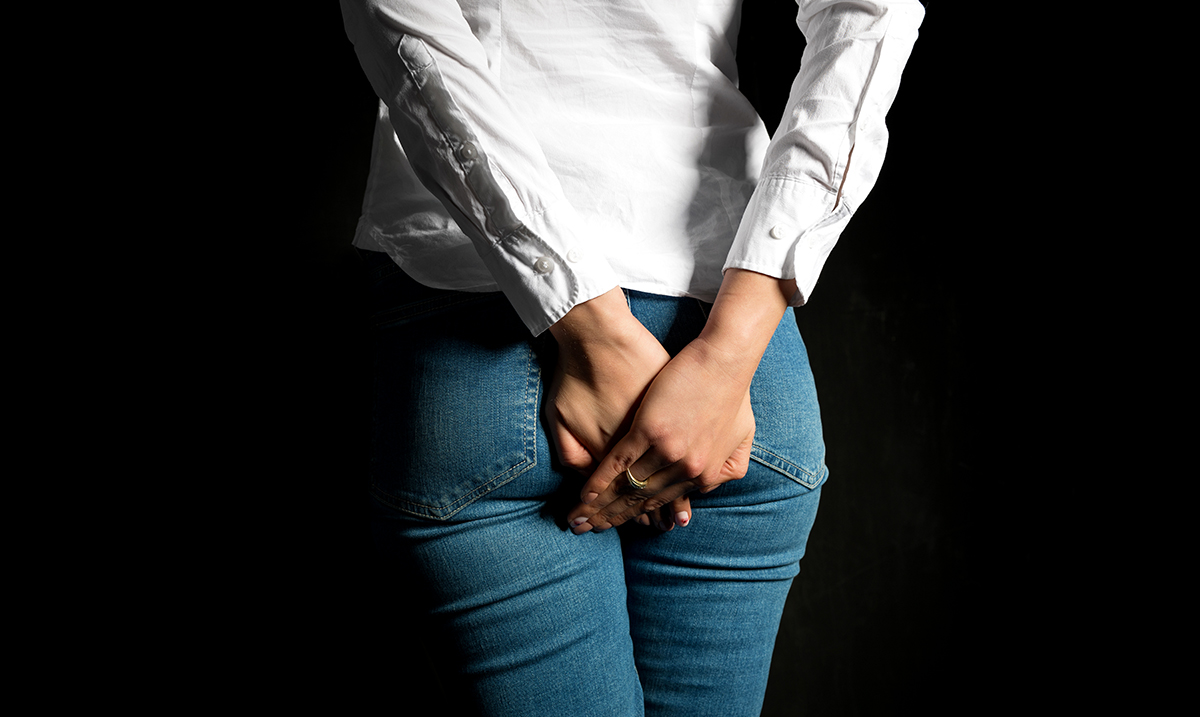 While most people try their best to avoid farting in front of their partners even if they’ve been together for a long time, not everyone is as grossed out by flatulence as you’d expect them to be. Perhaps holding back in this manner is more of a hassle than it’s worth.

Sure, most people think it’s a bit gross or just not attractive, in general, your average person isn’t going to have an issue with you passing a little gas here and there when you’re finally comfortable with one another. That having been said, some men actually find it quite attractive. While that might be a bit unexpected, it’s quite true.

I recently came across a survey carried out by Senior Living that goes over how participants feel about farting be it them carrying the act out or their partners doing the deed. This survey included over one thousand people some men and some women. When it came to women little over 40 percent felt self-conscious when farting around their partner whether they were in a relationship or actually married.

That having been said, perhaps some of those women were holding back for no reason as over 10 percent of men according to this survey find it quite attractive when their significant other farts. This while perhaps a bit odd to some clearly isn’t as abnormal as we might expect it to be. Afterall everyone farts and holding back on such a level isn’t good for us. Maybe you should be asking your partner whether he’s into that kind of thing because in all honestly 10 percent likely makes up a large portion of men in regards to society as a whole.

That all having been said, women were much less aroused by farting and only 3 percent noted it as being attractive but I mean whether your partner is into it or not holding it in like 80 percent of the women involved in this survey said they did isn’t a good idea. The more you hold your gas in the worse it’s going to build up inside you. The longer and more often you do this the worse things are going to become overall.

In regards to these findings Senior Living wrote as follows:

Accidentally farting in public is one thing, but passing gas in front of a significant other is something else. No matter how long the relationship, farting in front of a partner will probably always make some people feel self-conscious.

Women were far more likely than men to report feeling self-conscious farting around their partner. Regardless if they were single, in a relationship, or married, more than 40 percent of women said farting in front of a significant other made them uncomfortable. Roughly 1 in 4 men of every relationship status said the same.

I think that those who find farting to be attractive seem to be onto something. Who wouldn’t want their partner to be completely comfortable around them? Sure, the fart itself might not be as exciting for most of us but the idea that our lover is so secure with us that she feels okay letting one go should be taken as a compliment. Don’t be embarrassed, do what you need to do when you need to do it.

For more on the fetish behind being into farting feel free to check out the video below. How do you feel about farts? I for one don’t mind them, but they also don’t get me going.