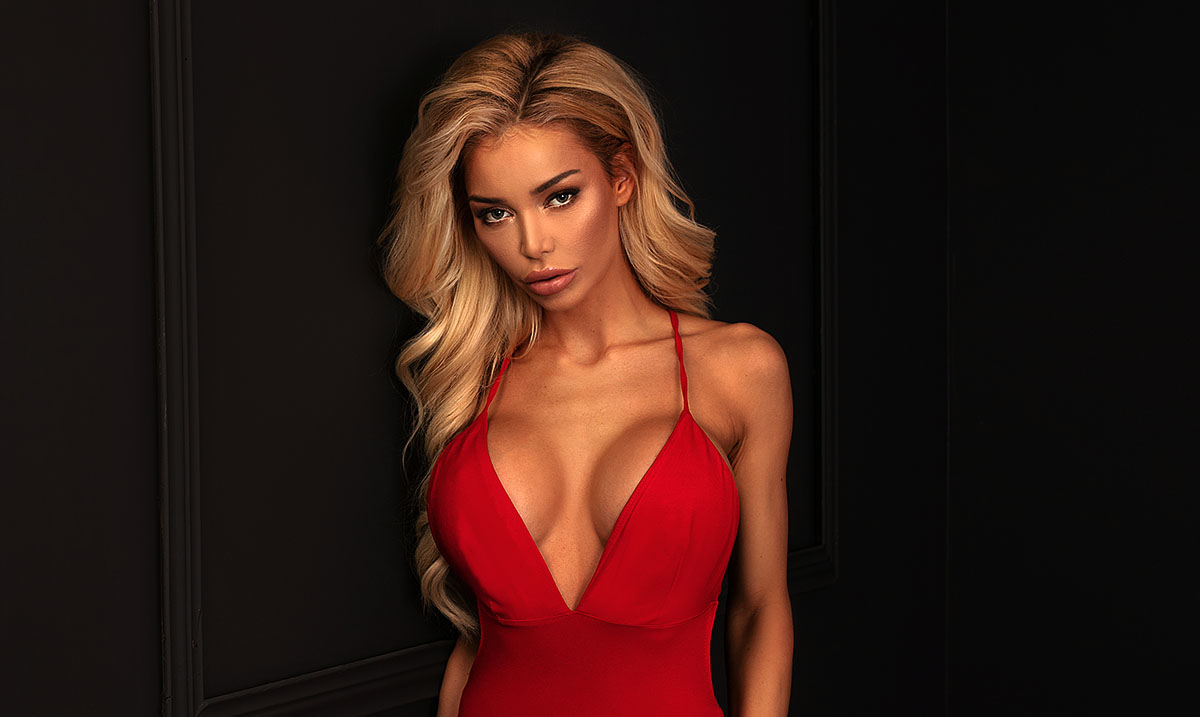 Reddit is one of my secret and private pleasures because there is pretty much a forum for everything. I could honestly read through the forums for days. With that said, I noticed one particular user had asked other Reddit users what the ‘green flag’ was that helped them realize their girlfriend was meant to be more than just a girlfriend. Here are the 10 best responses.

Couple of dates in, I forgot exactly where I had parked while hanging out downtown..she didn’t flip out..she was super cool and said “this is how you find new places”…
That wasn’t the only reason she’s asleep beside me right now, but it sure helped.

I am not quite sure, as for each of us it is something different. I think it was my wife drawing me in closer to herself during a PTSD dream night to reassure me that I was safe. My previous girlfriend/fiancée was a psychology professor who treated me as damaged goods in similar situations and eventually dumped me. My wife saw something different and is still there on the bad nights, letting me know that she is there and all is safe now.

When she openly and clearly articulates her needs and what she wants out of me, out of life, and out of others around her.

It was the way she, the entrepreneur that runs three businesses, always busy, always working, the hardest working woman I had ever met in my entire life, dropped literally everything and met me at the hospital the night my mom died.
We held each other for what felt like an eternity. And then, as we began to separate, her cheek had caught on to a part of the visitor sticker I had been wearing and along with the tears, it had managed to stick to her face pretty well. We had to take a second to gingerly peel it off, and on what was supposed to be the worst day of my life, we laughed and I found a glimpse of light in the darkness.
I’m saving for the ring now. 🙂
Edit: 7 months later, she said yes. 🙂

“Yes, I was wrong about that, and I’m sorry. I will do better next time”.
So few people will admit failures and accept responsibility these days that when I see it in a woman, I start planning for the future.

When we were dating, my wife told me a secret about herself that could have ended our relationship had I decided I didn’t like what she was telling me. She told me she felt I needed to know for our relationship to continue, even thought she knew it might end our relationship. That kind of integrity and honesty meant a lot to me.

When she says, “aren’t you going to kiss me?” before I leave for work in the morning.
“Yes, dear. I will absolutely do that.”

She brags about you to her friends, although you know you’re a shithead

When I did something that she didn’t like and she told me. She didn’t beat around the bush and wasn’t passive aggressively “punishing” me. Then, after, she didn’t need to argue her point with me. She said her piece and was done.