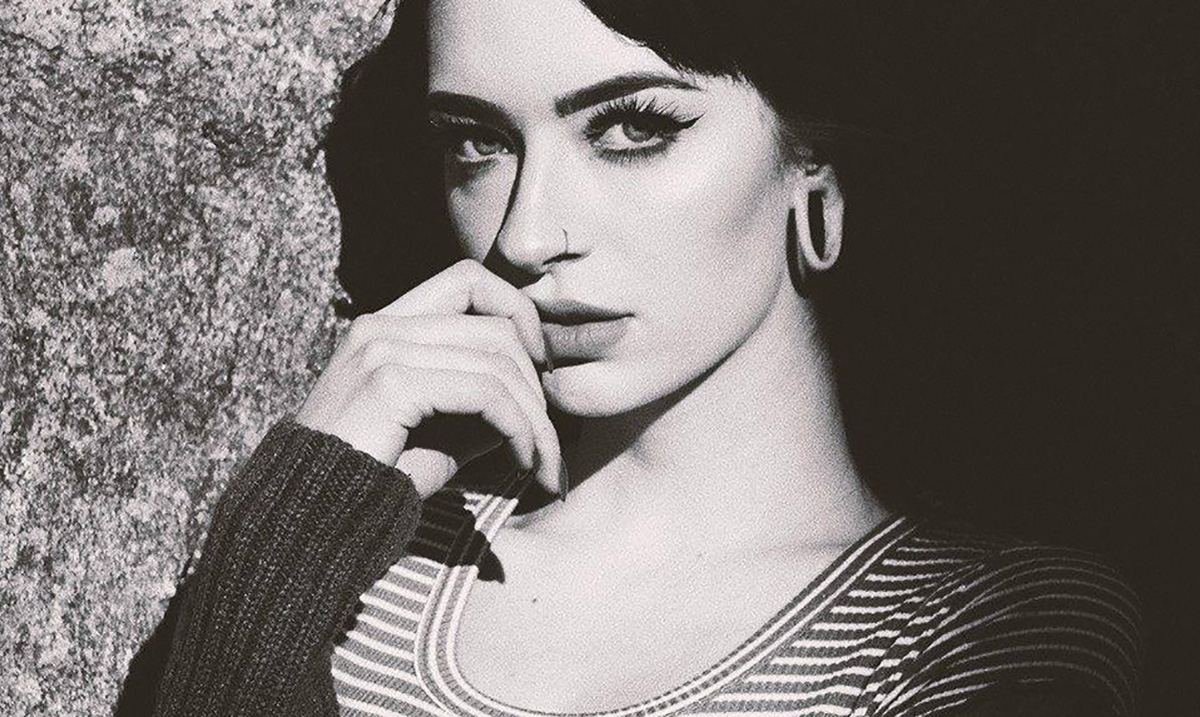 By Elizabeth DeVille September 10, 2018 No Comments

Studies show that narcissism in the United States is at an all-time high, with today’s young adults approximately three times as likely to have experienced narcissistic personality disorder as those over the age of 60. They are our family members co-workers and neighbors, but do you know how to identify a narcissist?

Walking among us, narcissists are true masters of manipulation, creating the image that they are whatever they need to be in order to draw their victims into their web. They are often seen as courageous, caring, and successful, the perfect package. However, as soon as they have a victim trapped a switch will flip and their true selves will be revealed.

Avoid falling victim! Beware of these 10 signs of narcissism that most people ignore until it’s too late:

#1 – They have an outrageous sense of entitlement.

Believing that they are uniquely special, the most important people around, a narcissist genuinely believes that they should have everything they want. They don’t consider working for it or earning it, simply buying into the idea that they should have it just because they deserve it, even if it’s at another’s expense.

#2 – They are terrible communicators.

One of the most important aspects of communication is the ability to maturely talk through a situation, placing your emotions aside long enough to be respectful of one another’s opinions. They are highly sensitive, resistant to any criticism, and have no interest in the conversation unless it will ultimately benefit them.

#3 – They genuinely believe they are above the rules.

While many of us are aware of the rules and regulations of society, and the way that they work in order to create a fair and orderly world, narcissists just don’t ‘get it’. They don’t believe that they should be subject to any rules besides their own. However, at the same time, they also expect everyone else to play by their rules.

#4 – They use false humility to manipulate others.

Every now and then you’re going to meet someone that seems modest and humble, despite your first instincts. However, you should never dismiss your intuition! Narcissists are masters of manipulation, and they will use false humility to fool others into admiring and trusting them.

#5 – They minimize the needs and feelings of others.

It’s not that they can’t see that people around them may be struggling with situations in life, they simply don’t care. Even if someone tries to explain their situation or appeal for their help, they will simply walk away. If it doesn’t impact them directly, it’s not going to be on their radar.

#6 – They are never truly happy in life.

Life for a narcissist is a constant search for happiness. Unfortunately for them, they are always focusing on the next thing that they don’t have – fame, money, career success, material belongings – and as a result, they can never truly find happiness. Each time they achieve something, it simply leaves them longing for more.

The ability to truly listen in a conversation is an incredibly important skill, and it’s one that narcissists lack. The only thing they are going to listen for in a conversation is their chance to start talking next. That’s if they even decide to wait, they may just cut you off, valuing their opinion as more important.

#9 – They have no respect for boundaries.

If you have a narcissist in your life, you likely feel as though they are overstepping their bounds and regularly sticking their nose where it doesn’t belong. You may try to establish the distance and boundaries that you require, but they aren’t going to respect it. Why? Because, to be honest, they simply don’t respect anyone but themselves.

#10 – They overexaggerate their intelligence.

I’m not saying that there aren’t intelligent narcissists out there, however, take their evaluation of just how smart they are with a grain of salt. Narcissists want to be looked up to and admired, and often they will do so by bragging about how good they are, even if they can’t back up their statements. They will act like a know-it-all, but when challenged you may find out they actually know nothing about the topic at hand.