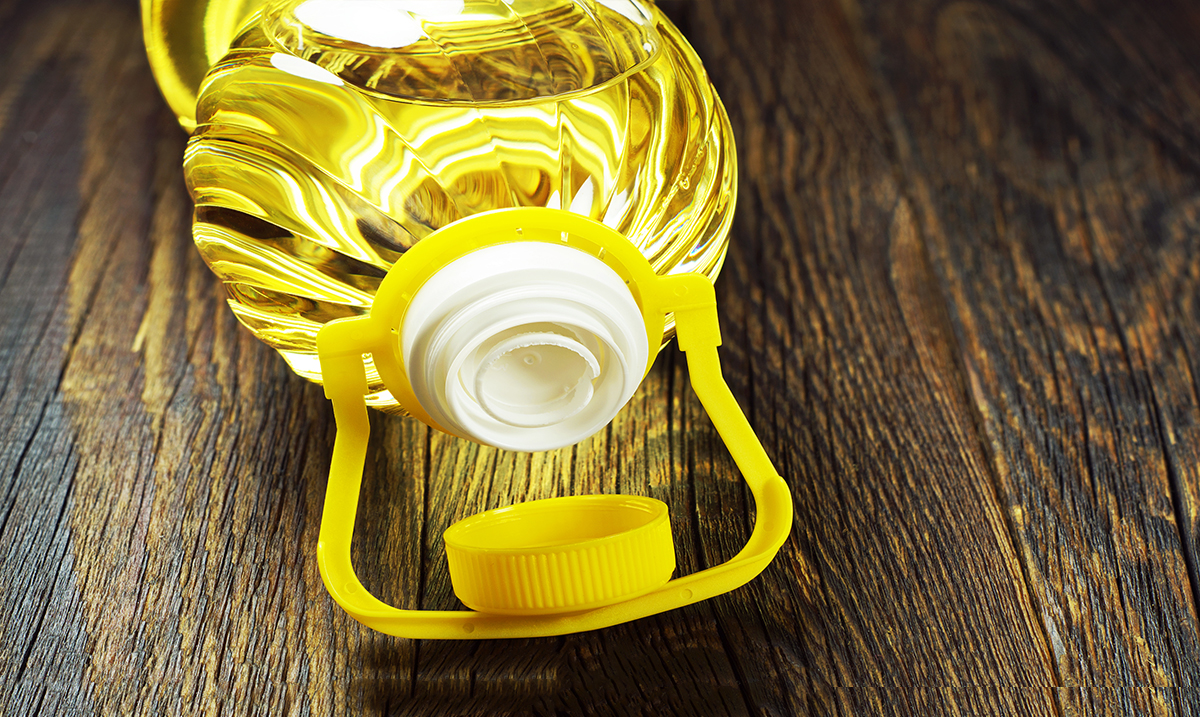 By Gerald Sinclair October 6, 2018 No Comments

While most of us use canola oil, we shouldn’t be. There is a mounting pile of research against it and honestly, after reading this you might never use it again.

Canola oil has been linked with things like memory decline, kidney issues, and even heart conditions. Sure, it has basically taken over the industry as the leading oil when it comes to cooking and so forth, but it is nowhere near what it seems. While back in the early 1970s it was considered to be a natural oil now, it is a genetically modified version of what it used to be and is primarily genetically engineered.

Below I am going to go over some of the health dangers of canola oil and what those dangers could mean for you and the people you care for. These dangers are not as small as you might think they are, the risks are very prominent. Perhaps giving something else a try would be well worth your time.

1. It increases your intake of unhealthy trans fats.

Eating foods cooked with canola oil increased your intake of unhealthy trans fats. This has drastic effects in the long run on our health and while it might not sound scary, can do a lot of damage. Think about how much canola oil you’ve taken in throughout your years.

2. It can have negative impacts on weight management.

Canola oil makes it almost impossible to manage weight. While it might not seem like you’re ingesting much even the smallest amounts make a difference. Losing weight while using canola is a nightmare.

3. It can cause kidney and liver problems.

We need our kidneys and our liver. Without them, we would not be able to survive. A 90-day trial found that liver and kidney issues go hand in hand with GMO foods. Canola oil is a GMO food.

4. It can cause a decline in your working memory.

Research has shown that canola oil leads to a significant decline in working memory. It is not a healthy fat and damages more than we realize. While it is cheap, it comes with a huge price in the long run.

The euric acid within canola oil can be harmful to infants. They are not able to break it down properly and that is why in the past it has been banned from use in baby formula. It is no longer banned and you should be looking out for things like this, just because we are told it is safe now, doesn’t mean it is.

6. It contributes to inflammation in the body.

Canola oil is capable of promoting high levels of inflammation within the body. This creates a lot of problems for us and can cause many different serious health issues. It is something we should avoid at all costs.

7. It brings forth GMO risks.

Because almost all canola oil these days is genetically modified (and artificially produced regardless) it has a higher oleic acid content than most other oils. This has been linked to things like cancer, free radicals, and so much more. I’m sure you’ve heard plenty in regards to the dangers of GMOs.

8. It can bring about heart issues.

The Euric acid within canola oil is a monounsaturated fatty acid and it has been linked with heart damage. Canola oil can and will create arterial calcification in some and is not going to be doing your system much good if any at all. It creates the perfect world in which heart disease can flourish.

9. It comes with cancer risks.

For those who might not be aware, when canola oil is heated (cooked) it causes oxidation that releases free radicals within the body. Researchers have also noted that cancer cells feed on the oleic acid in canola oil. This makes cancer more powerful.

10. It depletes your levels of vitamin E.

Canola oil will reduce your levels of vitamin E as well as raise your triglyceride levels. This has proven to shorten lifespans of different kinds of animals in studies before and is important to note. While you might not think much about the small stuff, it impacts the big stuff.

If you want to cut canola oil out of your life you should opt for olive oil or coconut oil that is properly sourced. Being aware of what you’re ingesting will make a huge difference in your life. For more information on canola oil check out the video below.