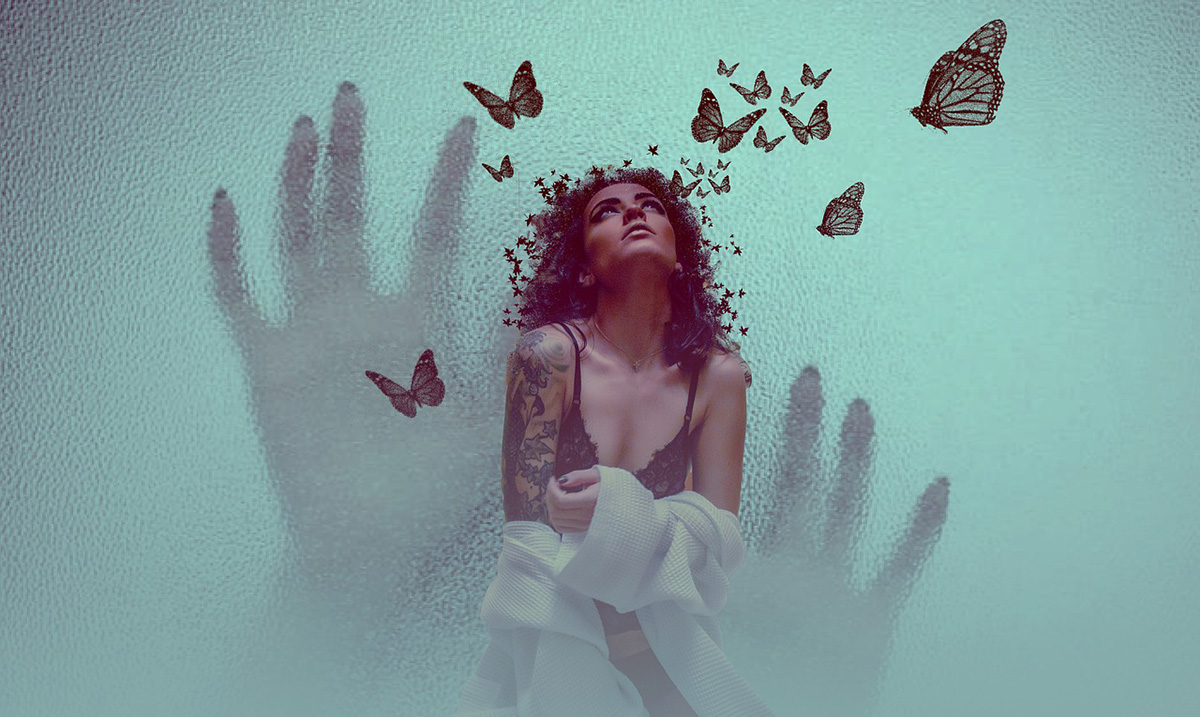 Highly intuitive people are people who are more drawn to the inner workings of things. They don’t see the world in the ways most other people do, they break things apart in ways that might not make sense to the rest of us.

10 Struggles Highly Intuitive People Have to Deal With:

1. They have to fight the urge to speak up when someone is faking their emotions.

They can tell what people are really feeling and because of this, it can be conflicting. They have to decide whether or not to point out these things and when to do so. This can be quite confusing.

2. They sometimes get overwhelmed by their senses.

They are often overwhelmed by their sense. They feel everything on a much deeper level. You might not understand it but they know exactly what’s happening.

3. They have to figure out what they are feeling means and sometimes that’s not easy.

They have to interpret the things they are going through. The feelings they face are not always as simple as they want them to be. Figuring out the meaning of the things they go through can be complicated at best.

4. They are extremely self-conscious.

They are much more self-conscious than most other people. This is because of how they read others. They can sense things most cannot.

5. They sometimes feel awful for ‘no reason.’

They tend to really get down in the dumps for what seems like no reason a lot. This can be a bit confusing and irritating to those around them but only because it is hard to understand. If you’re a highly intuitive person, you know this to be true.

6. They have to close themselves off when they’re too overwhelmed and that’s not always as simple as it sounds.

They are good at letting things go until they are just too much. They don’t know how to reel back as well as they should and it causes problems. They have to sometimes just close themselves off.

7. They sometimes struggle to get over their first impressions of others.

8. The world is against them, everything has to be ‘logical.’

They have to figure out how to make sense of the things they feel and that isn’t always as logical when it gets down to things. This world is too fact-based and close-minded. They have to overcome this time and time again.

9. They want to solve all the problems they notice, even ones that aren’t their own.

They always try their best to help the people around them. They see a problem and they want to fix it but sometimes the problem isn’t theirs to fix. This causes turmoil.

10. They sometimes are overly forgetful.

They can sometimes become a bit too overwhelmed, this to the point where they begin forgetting things. They struggle with remembering the small stuff but never forget the important things. This can be irritating for them.

Image via The Power of Silence