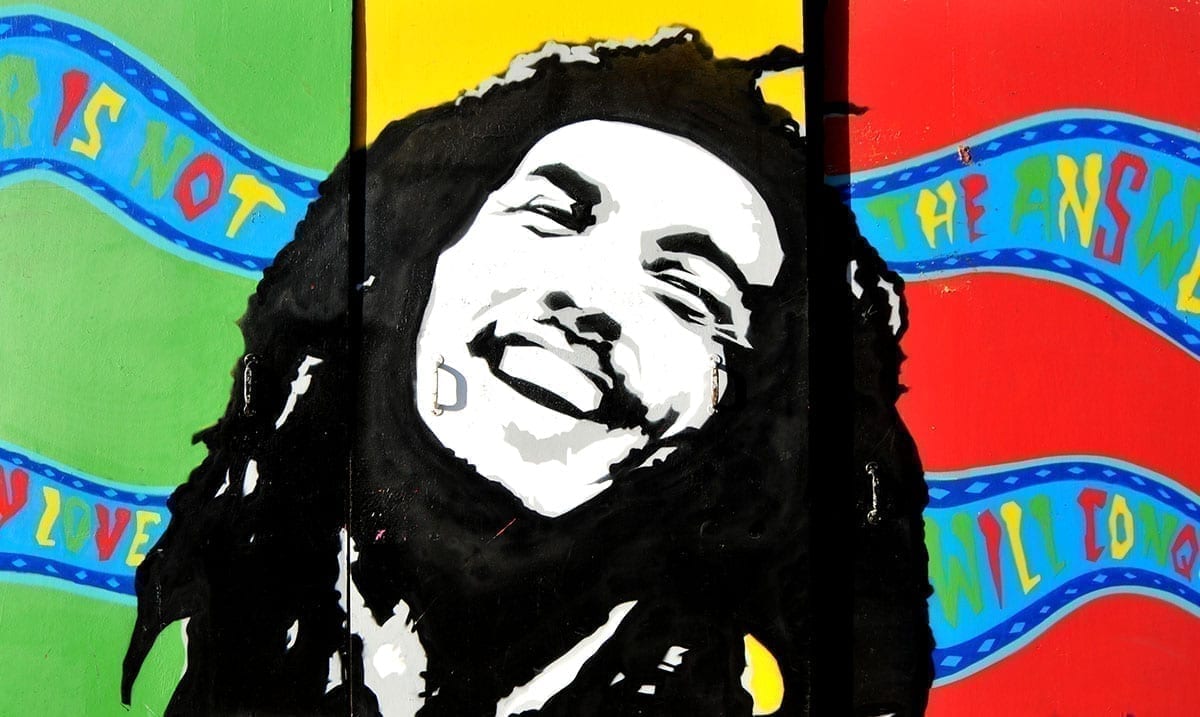 10 ‘Historical’ Figures Who Predicted Their Own Deaths

Throughout the years there have been tons of different ‘historical’ figures to seemingly predict their own deaths. While some you may have heard all about, others are much less talked about.

Below I am going to go over ten ‘historical figures’ be it seemingly recent history or long ago history who predicted their deaths quite accurately. While some knew their deaths were coming others seemed to have epiphanies out of nowhere and for many reasons these ‘coincidences’ are quite chilling.

10 ‘Historical’ Figures Who Predicted Their Own Deaths:

According to Lincoln’s former law partner and a close friend he had dreamed of his death before it happened. While we do not know how true this is, his words have been listened to closely and are written about big time. Basically, this man claims Lincoln shared with him a dream he had just a few days before he was assassinated in which he was killed.

Frank Pastore was a DJ who also was a former pitcher. If you know anything about the past, baseball was an extremely big deal and still is on some levels. He actually made a comment on his radio show noting that he could die easily on his motorcycle and then just hours after that became his fate. Sure, it sounds like a coincidence but boy is it one unfortunate one.

This interesting man was aboard the Titanic when it sank and perished there but something very notable about him is that he wrote ‘The Sinking of a Modern Liner’ This covering a liner (ship/boat) bound for New York that in his description didn’t have enough lifeboats which ironically ended up being the case with the Titanic. Could you imagine seemingly living out a story you had written like that?

Bob Marley is a name most everyone knows but not everyone knows that he predicted his own death in some ways. You see, he always seemed to know what age he would pass and that age was 36. That being said, this is all up in the air as we don’t have much to back that and there are tons of conspiracy theories surrounding his death. Marley actually prophesized a lot of things and was thought to be a profit himself overall.

While it might sound odd Mark Twain himself was quite tied to Halley’s Comet. The comet passing by marked his birth, and he thought it too would mark his death which it technically did. He died of a heart attack just as the comet was visible once again which to this day blows my mind.

Tupac on many occasions predicted his death. He knew he would die young and even in the video for ‘I ain’t mad at cha’ the character being portrayed as him is killed by some kind of masked man. This is eerily foretelling the things to come as Tupac did end up being killed. Tupac always knew there was something big coming and well, in the end, he lost his life.

This very famous mathematician is touted as having predicted his own death. You see, he came up with a theory that seemingly predicted a person’s lifespan and when he noticed that he was sleeping for a little while longer each night he felt that his time was coming and well, it was. He predicted that he would die on the 27th of November in 1754 and well, he did. I guess math really can be applied to just about anything.

Princess Diana’s death is quite controversial and lots of people think there is more to it than we will ever know. You see, roughly 10 months before she was killed in that car crash she had written her former butler a note mentioning that she felt like someone was trying to kill her. In that note, it was said that she felt like Prince Charles was planning some kind of accident in her car and that she was facing the most dangerous period of her life.

This amazing basketball player is one many people know the name of but not everyone is aware that he knew when and how he would die. He said during an interview long before his passing that he didn’t want to play ’10 years in the NBA and die of a heart attack’ but he did die of a heart attack at the age of 40. His death was very unexpected and due to an undetected heart defect.

This amazing WWE star was also one of these 10 to predict his own death. Just hours before he passed away he said something along the lines of ‘Every man’s heart one day beats its final beat’ and well, his soon did exactly that. This he said during his first time on Monday Night Raw in 18 whole years as he had finally been inducted into the ‘hall of fame.’ Hours after speaking those words, he lost his life as he collapsed while walking with his wife to their car at a hotel. He was said to have been the victim of a heart attack and no foul play was suspected.