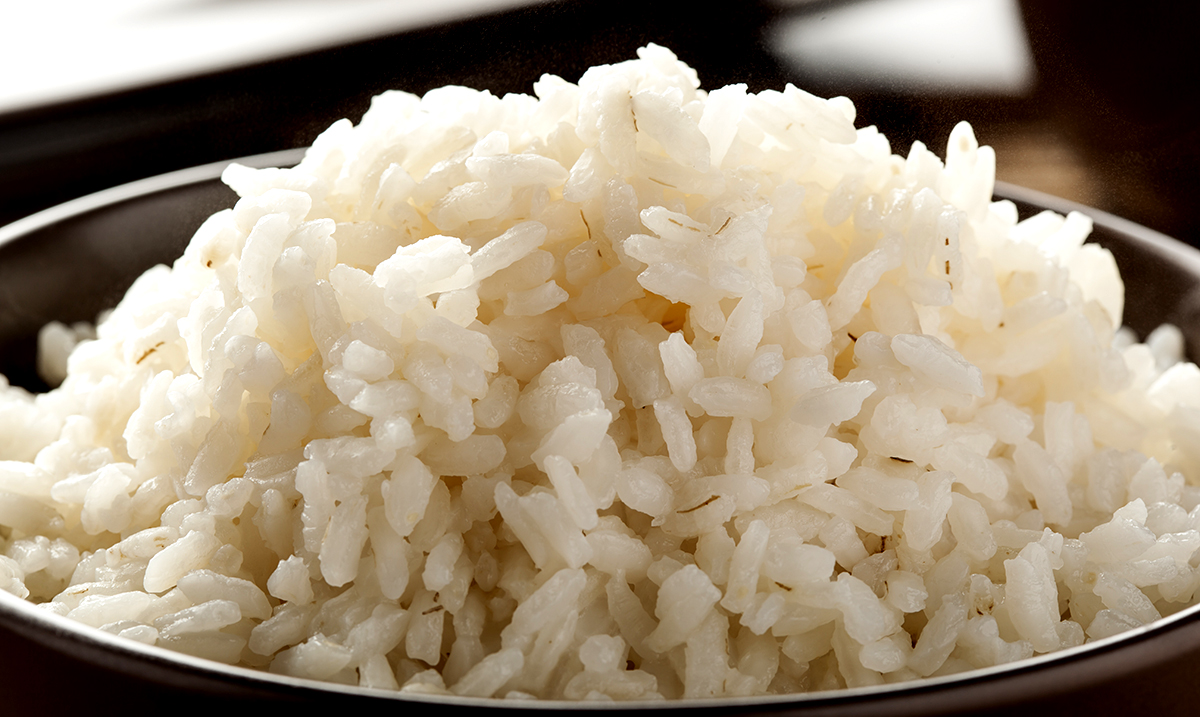 10 Foods That You Should Never Reheat in the Microwave

The microwave is a modern convenience and one that comes in quite handy for quick snacks or meal reheating. And while that may be true, not all foods are reheated equally in the microwave. Sometimes, using the microwave for certain foods can be dangerous.

The thing about microwaves is that they use a type of electron tube called a magnetron, which sends ‘microwaves’ throughout the interior of the machine, which causes the particles and molecules in the food to vibrate, which in turn heats them. While this works splendidly for certain foods, it doesn’t work well for all foods. Here are 10 things you should never reheat in the microwave.

Processed meats often contain chemicals and preservatives that are supposed to work to make them last longer. However, the thing is, when microwaved, these components can become even more toxic for your body. In turn, studies have shown that processed meat that is microwaved could introduce cholesterol oxidation products that are known to be linked to the development of heart disease.

This one was heartbreaking for me to find out because I eat rice pretty much every day. But there is a bacteria called Bacillus cereus, which is often found in rice that has sat out. This is so prevalent in rice, that it’s called the fried rice sickness. And heat doesn’t always kill the bacteria.

Thankfully, this one has less to do with danger than it does with inconvenience and lack of practicality. Despite tutorials promising a perfect microwaved boiled egg, this won’t result in anything but a major mess. So, unless you like scraping eggshells and eggy goo off of surfaces, stick to a boiling pan.

If you’ve ever reheated fish in the microwave, then you already know how disgusting it tastes and smells. And the thing about fish is if you are eating it for the health benefits, using a microwave to reheat the fish will do nothing but destroy them while increasing your odds of getting sick. Not only that, but it’s gross.

It may sound like something that no one would ever do, but some recipes call for hot grapes. However, to achieve that heat, DO NOT put them in the microwave. Why? Smithsonian Magazine says that they work somewhat like an antenna that causes electrical currents to ‘shoot’ across the skin that connects with them. This also happens with blackberries, gooseberries, and quail eggs.

Leafy greens contain naturally occurring nitrates. And while they are good for you in their natural state and when unbothered by microwaves, when they are cooked by use of a microwave, the nitrates turn into carcinogenic nitrosamines.

Broccoli is likely one of the more commonly microwaved veggies, as stores sell readily available and ready to steam packs in the frozen section. Unfortunately, the trouble with that is that when you microwave broccoli, you are risking losing up to 97% of the flavonoids that broccoli contains.

While it may not necessarily be unsafe to reheat bread, it isn’t the greatest for the flavor. The reason for this is that the starch that is in flour has sugar molecules in it that turn into a chewy wad when reheated. Not only that, but oftentimes, that chewy wad hardens, and it is just gross. Try reheating it in the over instead.

If something has already been microwaved, it’s best not to save the leftovers to reheat yet again in the microwave. For example, if you microwaved some veggies in a steamer, you wouldn’t want to reheat them hours later using the microwave again. Each time you use the microwave, it removes some of the quality from the food, and it leads you to an increased risk of getting food poisoning.