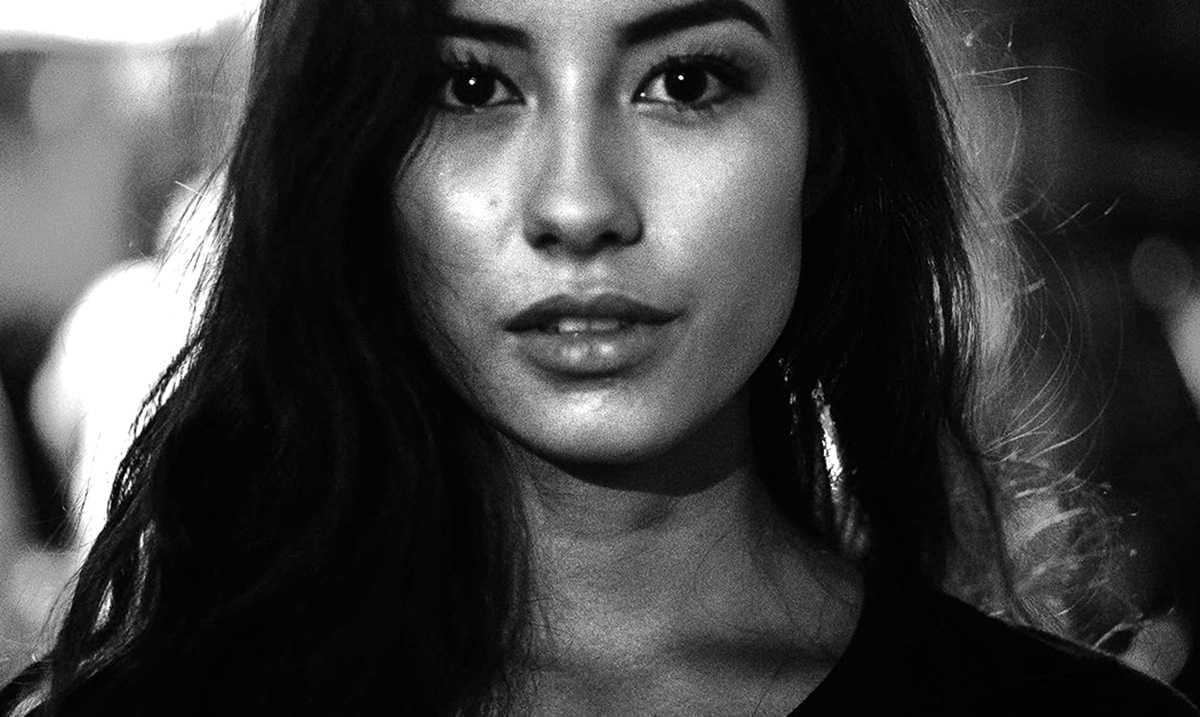 10 Effective Ways To Deal With A Narcissist

Once thought to be a rare creature, the narcissistic personality seems to be increasingly prominent in our culture, leading many lefts wondering, ‘How do I deal with the narcissist(s) in my life?’ And while some we can let go of, never to speak again, others are those we love, work with, or have an irreversible presence in our life.

Narcissists are those who are extremely self-centered, with short tempers and a major lack of empathy. To them, their needs are first and foremost, while everyone else is on the backburner. As bosses, they are quite fitting in their role, as their sense of self is grandiose, and their ability to manipulate and control is unlike anything else in the world. However, as lovers, they can be abusive, hateful, and controlling in ways that can contort our minds beyond repair.

Ultimately, it is up to you to decide, am I willing to keep this person in my life? If you then keep reading for tips on how to handle this intense and overwhelming person in your life.

1. Stop giving them what they want.

To them, as long as your focus is entirely on their wants and needs, then you are within their grasp of control. However, they will continue to bleed you dry, fulfilling their every want and need, yet all the while having you believe you could never be good enough to meet their true needs. Stop giving in. Instead, do what is best for you for a while, and focus on what makes you happy. Don’t give them what they want at the expense of yourself.

2. Stand up for yourself.

Instead of allowing them to tear you down and berate you, put them in their place. Correct them when they start turning situations around on you, and if possible, just walk away when they show begins. Oftentimes, they want you to argue, and while standing up for yourself is one thing, don’t give them what they want.

Masters of manipulation, the narcissist is good at encouraging you do bend to their will. However, when you notice them for who they are, you will begin to see their manipulative games for what they are. When you notice them, simply say no. Don’t explain, and don’t argue, just say no.

If you don’t put your foot down and explain your boundaries clearly and as soon as you notice their toxic behaviors, just like children, they will take it as far as you allow. Don’t allow it! Tell them where you draw the line and then stand by it.

5. Understand their mindset. (But don’t play host to it.)

Check for abusive behaviors, manipulative tendencies, and other traits that could mean the difference between the harmless narcissist and the dangerous. Those who are more manipulative are more prone to psychopathic behaviors, and even Machiavellianism. If they would hurt someone to get what they want, they aren’t to be dealt with.

6. Does this person have any room for change?

According to some therapists, those narcissists falling on the lighter side of the scale are more likely to take away positive behavior changes during couples therapy, cognitive behavioral therapy, and self-help programs. While it isn’t a common occurrence for a narcissist to change, it is possible.

If preserving your relationship is important, you must understand that treading carefully is quite important. When they are upsetting you, explain to them in a calm manner how their actions make you feel. Focus on the behavior and the result of the behavior in your explanation. Remain calm, and walk away if need be.

When they begin to berate you or attempt to manipulate or control you, remember, their behavior isn’t about you, it is about preserving themselves from feelings of inferiority and shame. They will do whatever it takes to maintain their grandiose sense of self. When they say something hurtful, but this person is someone you don’t want to leave, then you may need to develop a thick (THICK) skin.

Learn their behaviors and what they mean. Then, when you notice they are gaslighting you or trying to manipulate you- call them out. If they start turning the situation around, then simply walk away.

10. Learn to choose your battles.

There are many times in which it will do you no good to try to argue or call them out. At times, they will only see their side, and they will stop at nothing to make you see it too. During these times, you may need to ask yourself, ‘Is this argument really worth it?’