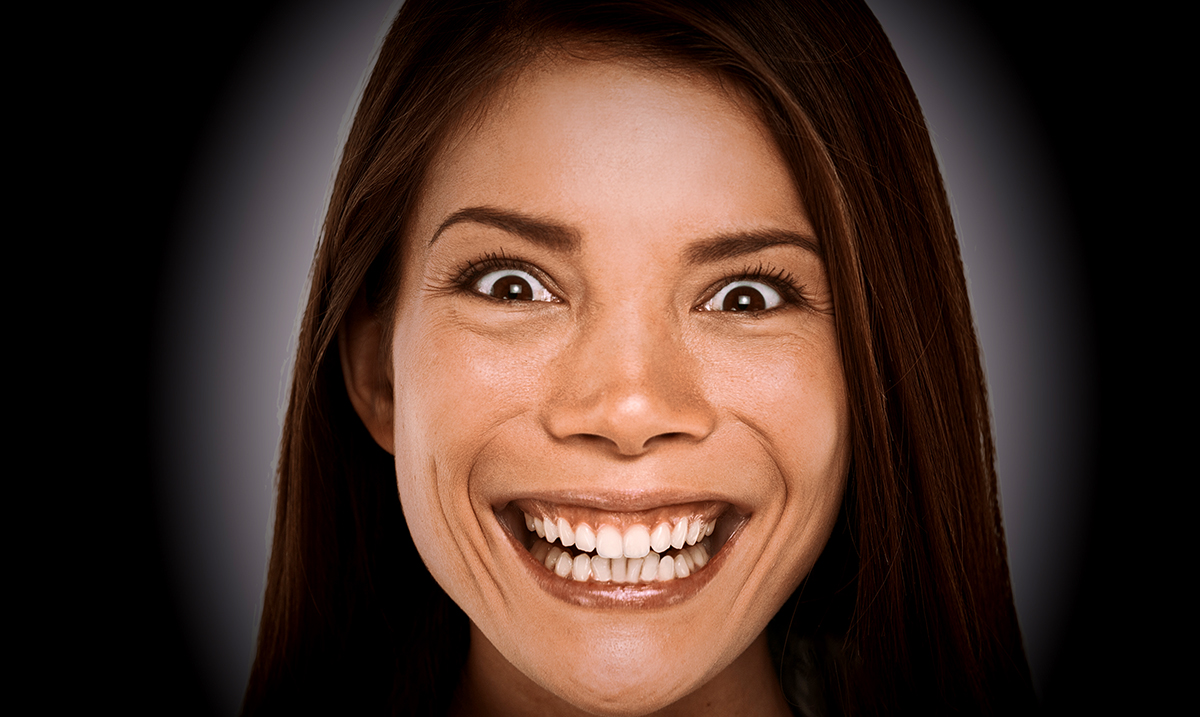 By Harley Manson November 3, 2022 No Comments

I think we can all agree, myself included (as a female) that there are some pretty toxic women in this world. Of course, there are toxic men, too, so there will likely be a companion article to this soon that shows the other side of the coin. However, for the purpose of this article, we will focus on an AskReddit thread.

On Reddit, one user posed the question “Fellas, what is your “She is probably crazy” – red flag? In response, 1.4 comments were posted to the thread. But, there was a lot of overlap, so I condensed it down a bit to the ones I thought were both funny and true. Let us know what you think in the comments.

A dead giveaway is knowing how many people she has problems with at work. 1-2 is typical. 3-4 now I’m skeptical. 5+ she is most likely crazy and the problem.

“I want to be treated like a princess” tends to be a good one. I have experienced this and just a few days ago my friend’s ex-princess saw us at a bar. She approached us and began to yell at him for going out with friends so soon after they broke up. I don’t think I helped, I couldn’t stop laughing.

Date #1: Asked about marriage about 6 times, asked where I would propose to her, mentioned her ex, and mentioned that she defines herself by being in a relationship.

There was no date #2 no matter how badly she wanted one.

All her previous boyfriends were assholes. I mean technically that could be possible, but it’s far more likely she’s just bitter about driving them all away.

“I’m only friends with guys, girls are just too crazy” At that point I know there’s gonna be something up.

Example: “Sometimes 2 people need to be lost in order to find each other again” with a background pic of a sunset…

Yea, those b*tches are crazy.

If everyone hates her and she doesn’t know why

When she leaves 11 voice mails in a two-hour period.

I admittedly laughed very hard at many of these. However, the irony is not lost on me that many of these men had what I would refer to as ‘Red Flag’ Reddit handles, just sayin’.