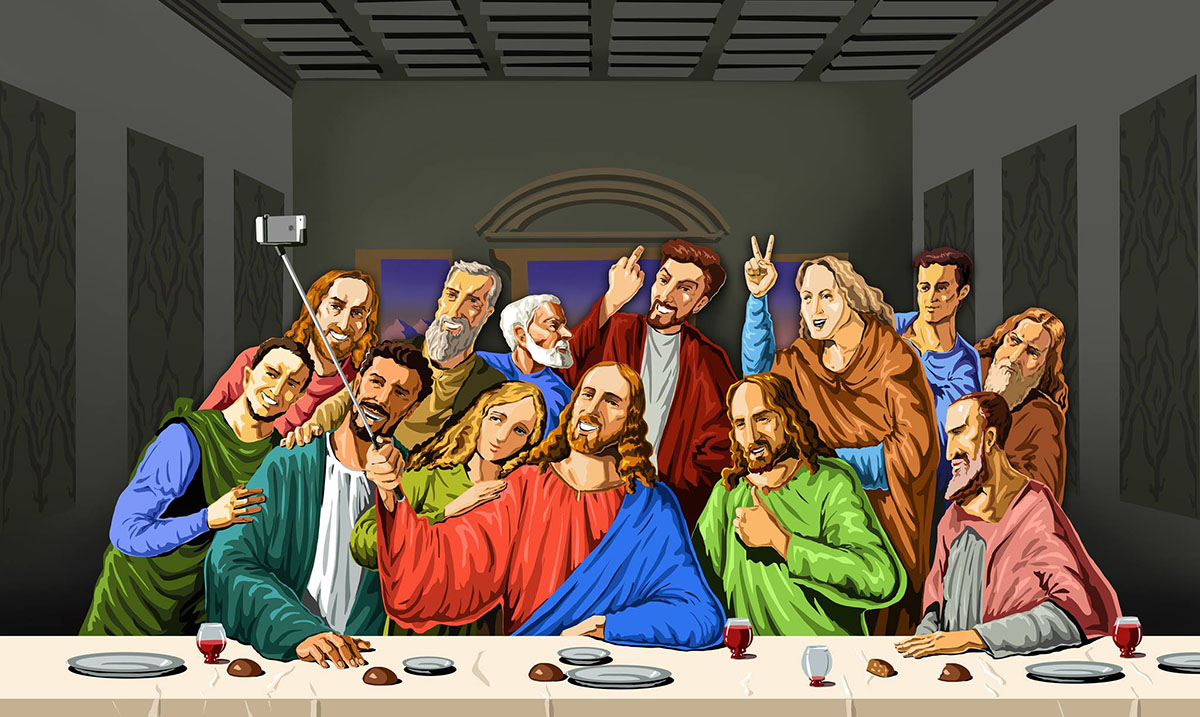 10+ Clever, Satirical Images That Trigger Controversy On Every Level

Most people try to avoid conflict by any means necessary, but artist Gunduz Aghayev uses his powerful talent to bring awareness to all of those tricky issues that people need to know about.

Aghayev’s artwork depicts modern-day problems such as social media addiction, war, greed and many of the social issues that plague society today. Much of his artwork triggers controversy and based on the comments of his work on social media, it is easy to see that while many people dislike it a lot of people do.

He focuses on the problems that have a mass following and on the fact the most people tend to act individually and are easily influenced by masses or figures of power. Unfortunately, great masses have a devastating effect rather than a positive characteristic.

Scroll down to see some of his most popular pieces and if you are intrigued and would like to see more, click here or here to check out his other projects. 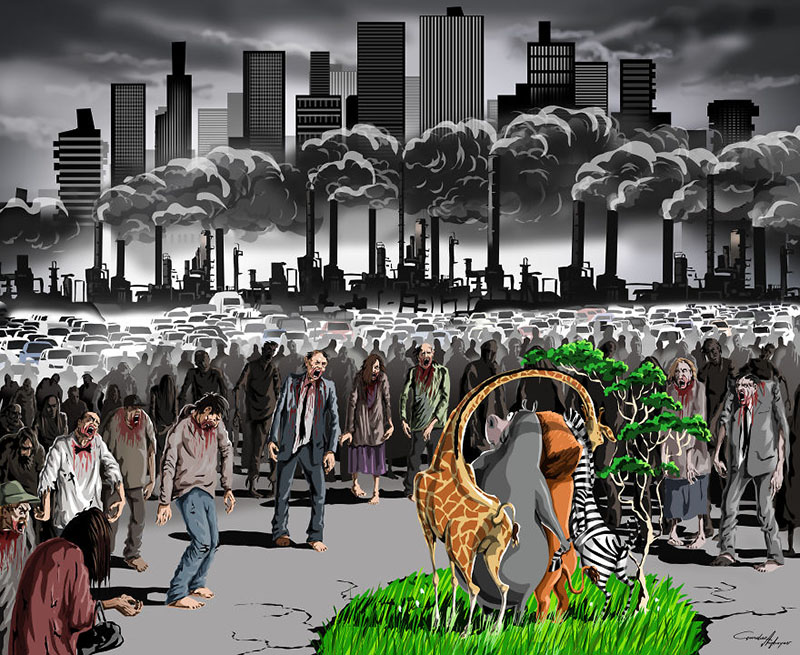 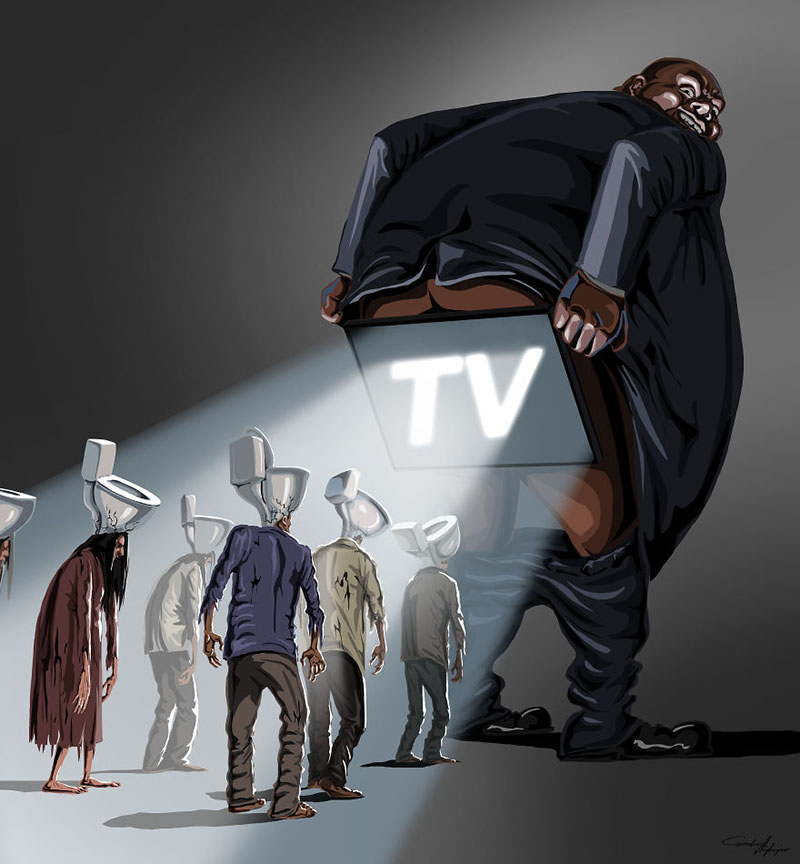 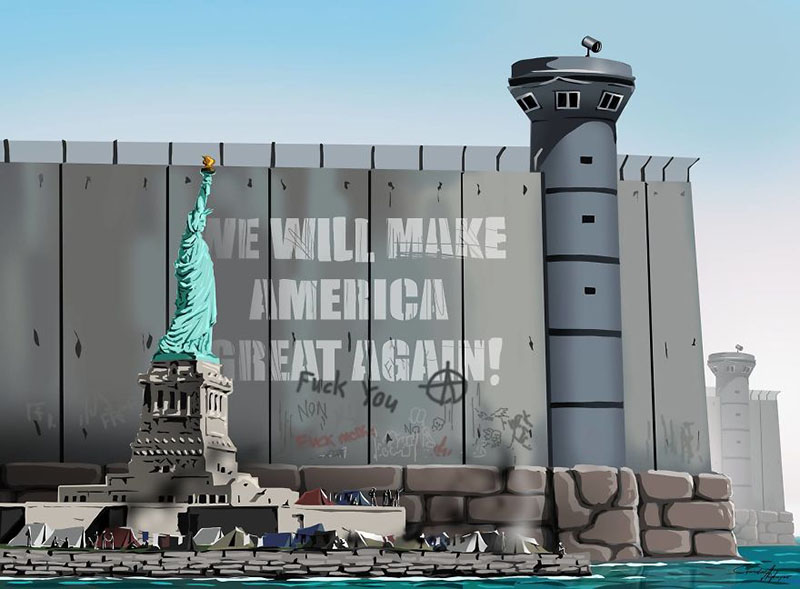 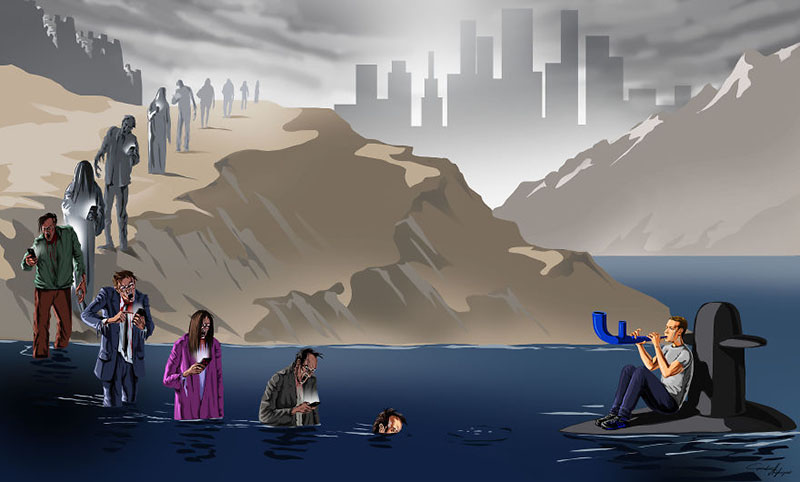 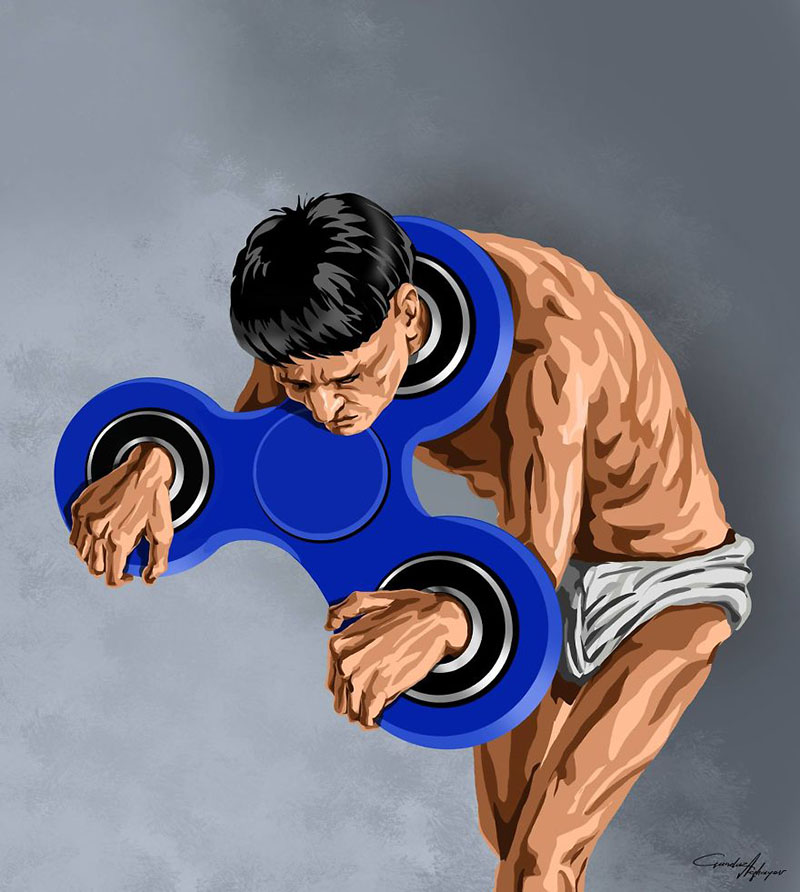 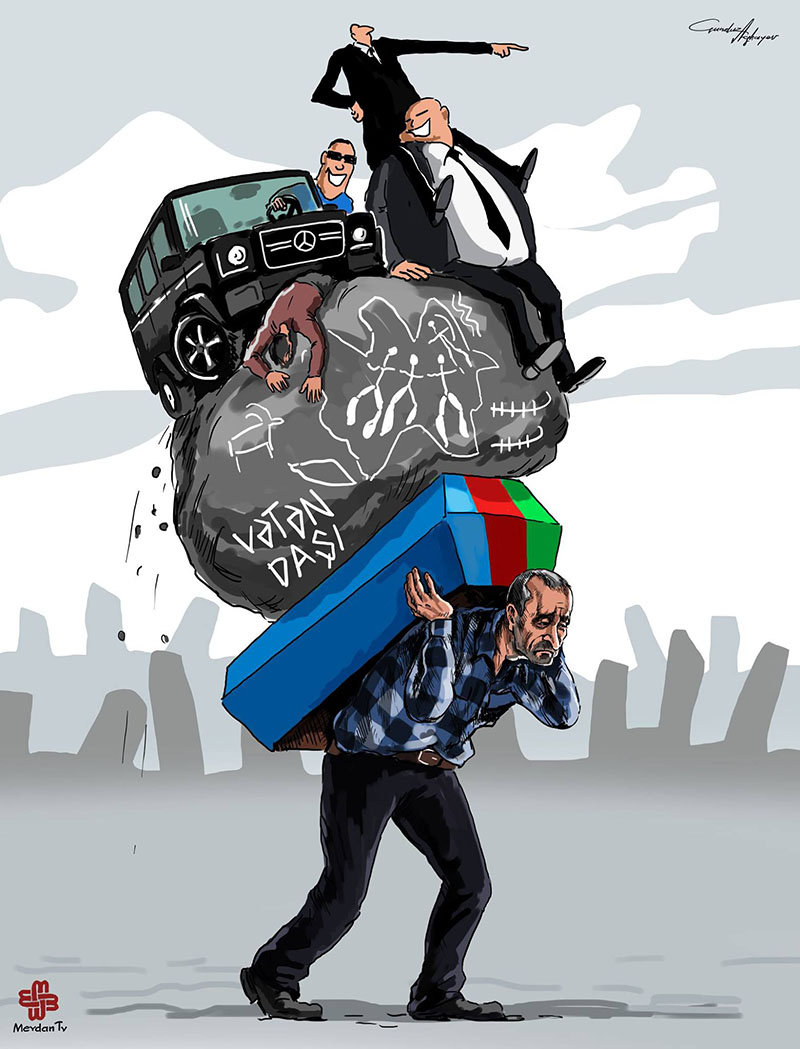 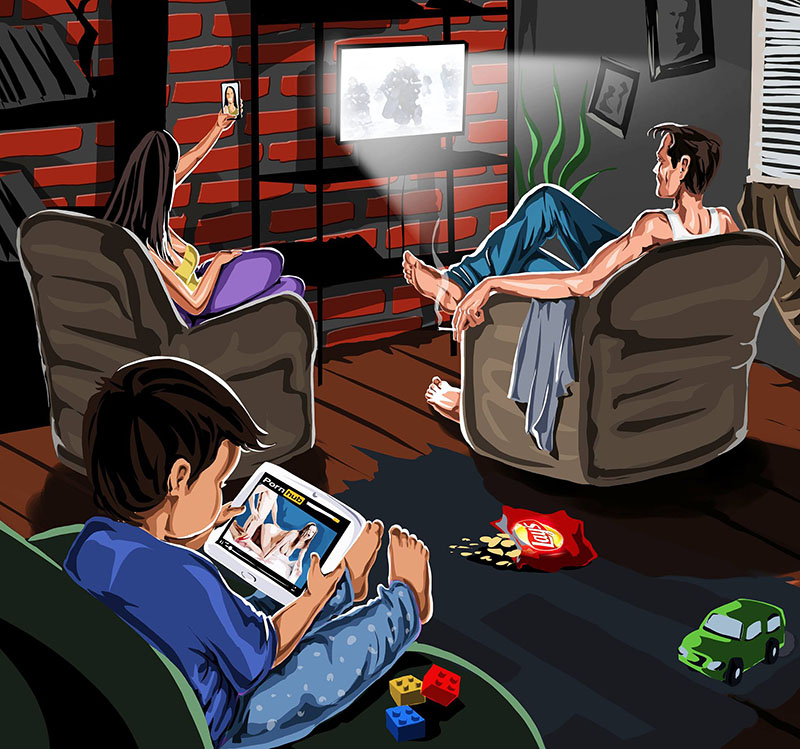 Protesting in Iran Over the Wearing of the Hijab 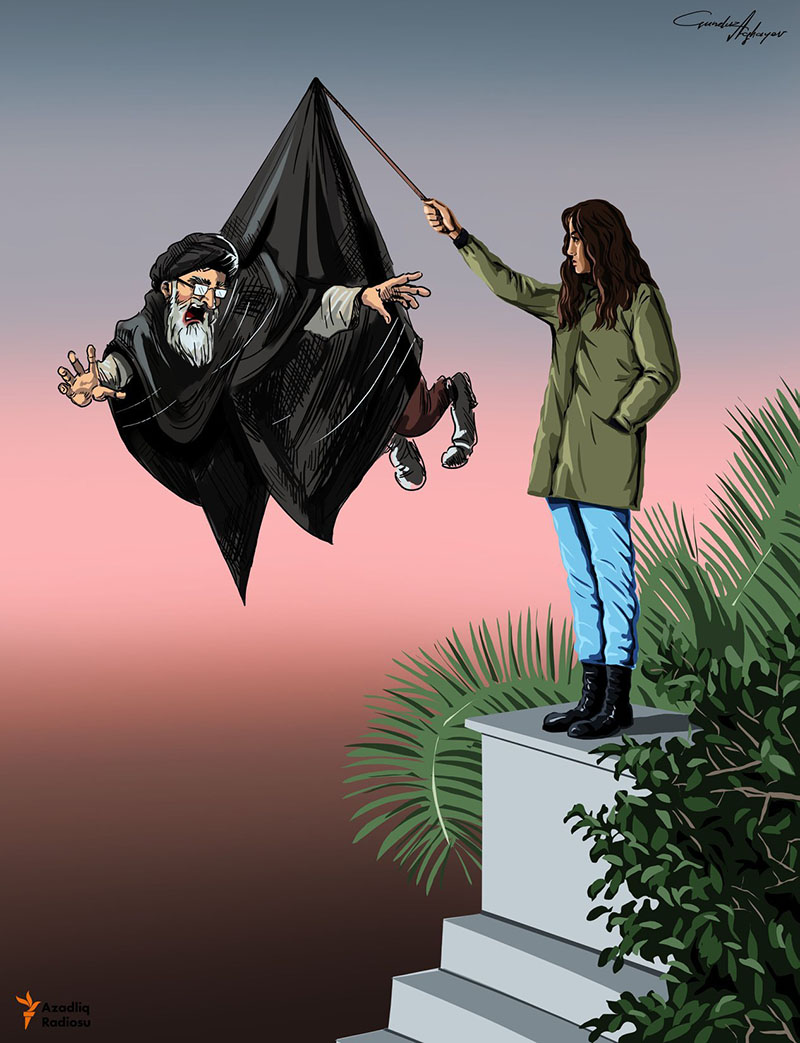 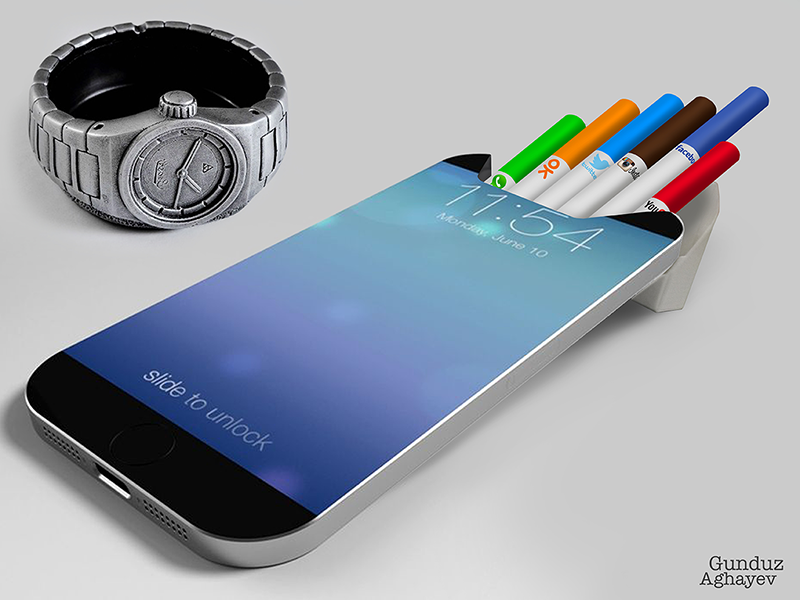 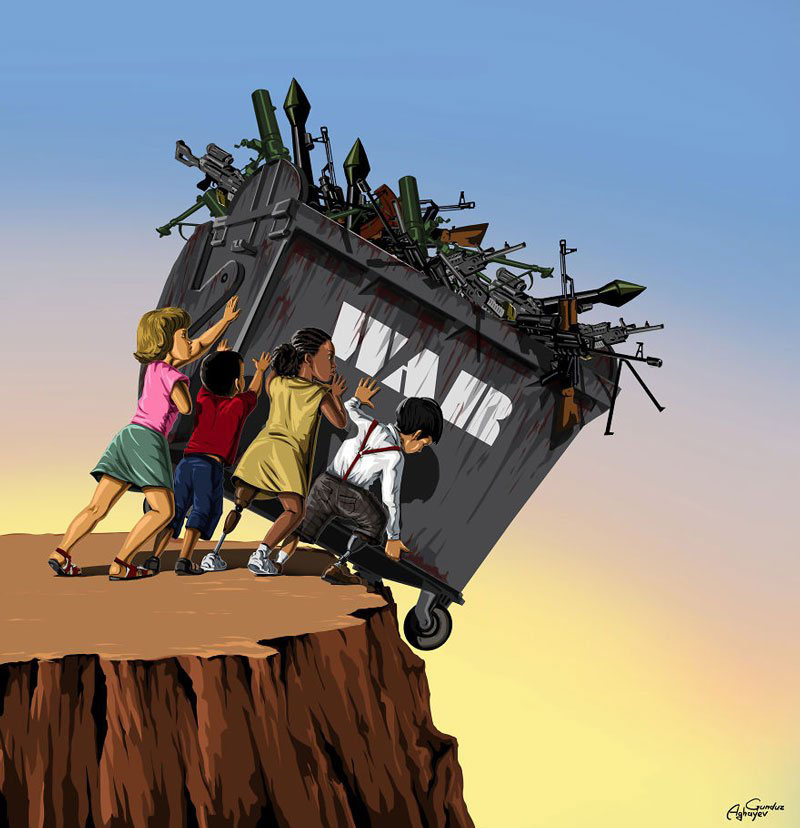 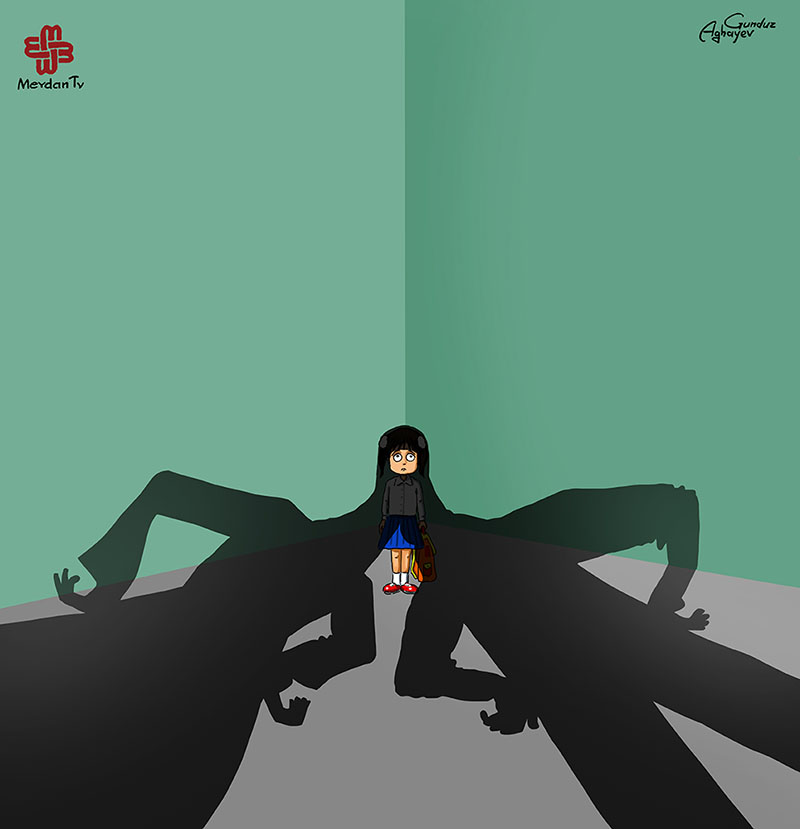 A Change in the Narrative 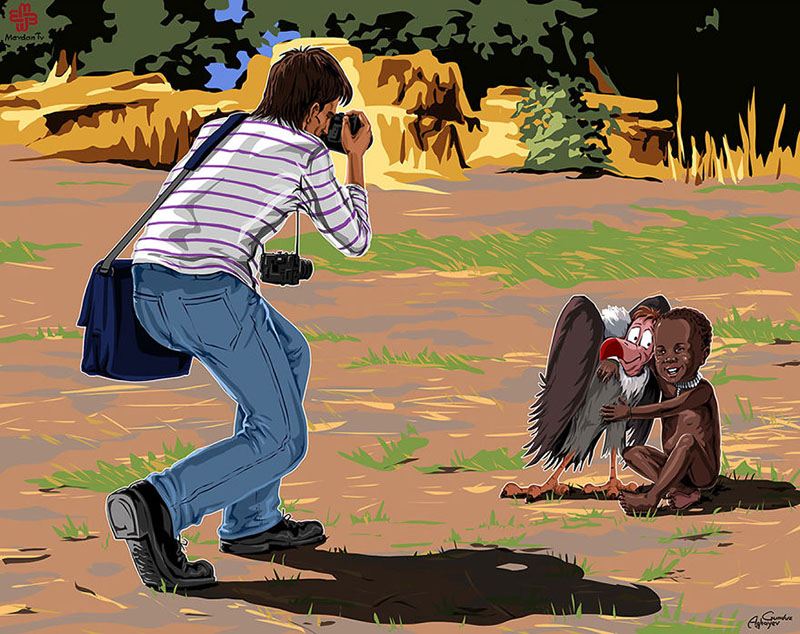